Govier, who still owns 50 per cent of the shares – the other 50 per cent are owned by fellow co-founder Gerry Hopkinson, said it was time for a new challenge.

She said: "It has been 12 amazing years working with a team I love. Gerry and I have very different ambitions for business so I have decided that it's time for me to go.

"I walk away leaving Unity on a very firm footing and I wish Gerry and the brilliant team every success in the future. I am really excited about this next phase of my career and I want to put all my efforts into that."

Since being founded in 2006 Unity has won or been a finalist in 45 PRWeek Awards, including Agency of the Year in 2016.

Govier continued: "I started Unity when I was in my 20s and I've had a blast. I wanted to do so much with this company and I feel I've achieved everything I set out to do."

A Unity statement said: "We would like to thank Nik for her role at Unity over the past 12 years – together we have achieved a phenomenal amount and we wish her the very best for the future. Unity’s success comes from the collective strength of its team and we are truly excited about the next chapter in the agency’s story."

Following news of Govier's departure, Unity has unveiled the hire of Pringle (below), who started late last year.

She is perhaps best known in the agency world for six years as a director of Splendid Communications, ending in 2010, where she won the firm roster positions with Diageo, GSK and Unilever, among others.

Pringle then joined Sainsbury's and worked with agencies including Cake and Exposure, a role she retained until 2016. Earlier in her career, she had worked for Freuds and H+K Strategies.

Hopkinson, said: "Kathryn is a perfect fit for us. We have long admired her work and she shares our belief in the power of creativity and progressive campaign thinking. She is particularly valuable to us as she has worked both in-house and at like-minded agencies so can ensure we are seeing things from our client’s perspective, as well as continuing to deliver work that speaks to consumers and wider audiences." 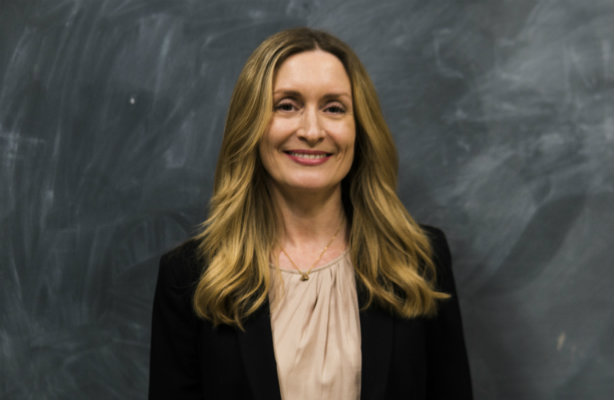