Tech agency Red Lorry Yellow Lorry has launched its German operation, based in Berlin. The new office is led by Saskia Stolper, former Hotwire Germany head of client services and corporate communications, who had been with the agency for around a decade. She has two staff alongside her. The agency already has London, New York and Boston offices and now has a total of 40 staff.

Jenny Halpern Prince, founder of PR agency Halpern, has been made a trustee of the charity Mayor's Fund for London. Journalist Melanie Grant is among the other five new trustees appointed to the 10-person board. Mayor of London Sadiq Khan is the charity's Patron. The fund says that last year supported over 31,000 young Londoners, across all 33 boroughs, working in partnership with 325 schools, 220 employers and 78 charities, social enterprises and local authorities.

The co-CEO of US-headquartered agency PMK-BNC, Chris Robichaud, is leaving in January after nearly three decades at the firm. The agency has New York and LA offices, and opened in London in 2012. See the full story on PRWeek US.

Sarah Park has joined Madano as a senior associate director. She was previously an associate director at the agency Holistic, specialising in property, construction and architecture, and has spent 10 years in PR, and before that eight as a journalist.

Online designer retailer MasonsMaison has appointed EdenCancan as a PR partner to launch the brand in the UK. The agency's intial focus will be on a new addition to MasonsMaison's roster, the Philippines-based designer Sari Lazaro. 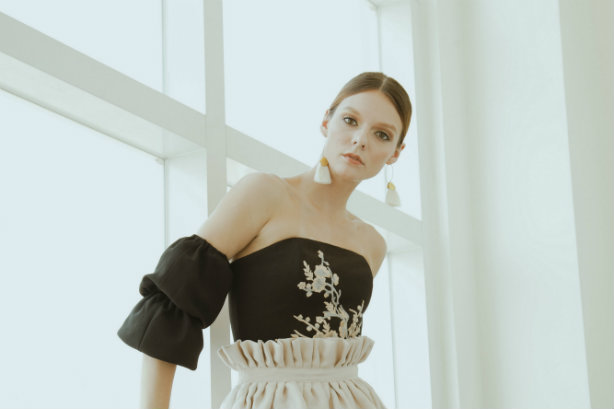 Winchester City Council has appointed PR Mediaco to handle media relations around its Discover Winchester project. Discover Winchester is a consortium of private business and public agencies with an interest in promoting the city as "vibrant, ancient and cultured", the agency said.