Belfast-based public relations agency MCE has acquired fellow Northern Ireland firm Stakeholder Communications. Six staff move over to join 18-strong MCE, while Stakeholder MD Tom Kelly will be a consultant to the new business. Stakeholder was subject to an insolvency petition in August over a reported upaid tax bill of £200,000, and was then liquidated in November. MCE's three main practices are public and stakeholder affairs, corporate and consumer.

Octopus Group has begun work with the charity Beating Bowel Cancer on its fundraising and awareness campaign Decembeard, in which people are encouraged to sponsor friends or colleagues who grow a beard throughout the month of December. The agency is coordinating a digital marketing campaign across the UK using a combination of paid advertising and organic social. Several staffers at Octopus will be downing their razors for the month, with the company also choosing the charity as its cause of the year. 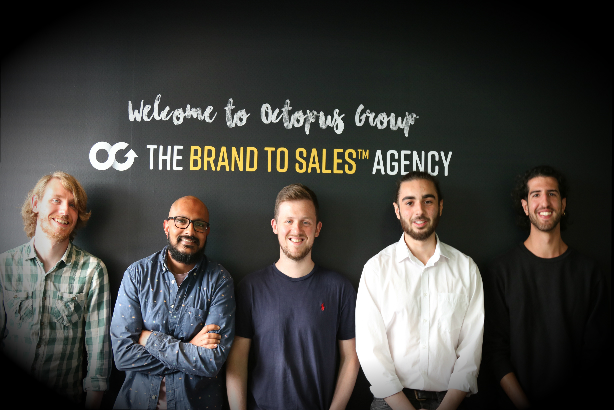 PHA Media has been appointed to oversee PR for Quantexa, a big-data start-up that uses networking analytics to help businesses. PHA will work in the UK and overseas for the company, which was founded in 2016 and has raised $3.3m (£2.4m) in funding this year.

UK-based travel specialist Authentic Ibiza PR has been launched by Claire Norrish and Pandora George. The firm has been appointed by Ibiza's Atzaro Group, a major hotel group on the island. Both founders continue working with their existing ventures, Claire Norrish PR and Bullet PR respectively.