Under fire from WPP and pondering a year without Publicis Groupe agencies, Cannes Lions appeared to have little option but to cede to the demands of its most important commercial partners, and so it proved.

Expenses claims for next year’s party in Provence should list fewer magnums of rosé, with the event shortened to only five working days. The price of a full pass has been reduced by €900, among a number of money-saving gestures to appeal to cash-strapped Riviera revellers.

Ascential has also responded to criticism that it has drifted from its creative heartland with a new awards structure, preventing campaigns from being entered into more than six Lions, and agreeing to separate the judgement of all-conquering charity and NGO entries from that of brand-led work.

Cannes Lions MD Jose Papa is confident that the festival’s latest evolution will win over the industry, citing the many previous occasions on which the event’s demise has been incorrectly predicted.

Both Publicis and Interpublic Group have voice their support of the changes to next year’s festival. Does this represent a wider sense of approval, or do many view it as little more than a sop to ensure the Cannes Lions money-making machine continues unharmed? 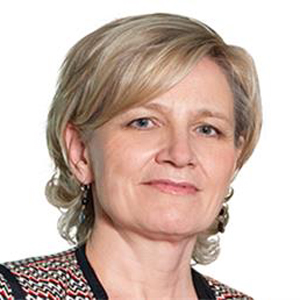 "Cannes is and should be about the work, and I think the planned changes will reinforce that focus on creativity. Shortening the festival, condensing and tightening up the categories, attaching more value, giving more prominence to the big winners, separating charity and NGO work from brand-led work, and opening up more places for Young Lions are all positive steps forward. The changes should mean that there is a greater focus and concentration on the work and so make the show clearer, better, and fairer. Any change is only ever as good as its implementation, so the proof of the pudding will be in how the changes are managed and executed and, as always, the quality and diversity of the work, the speakers and the delegates." 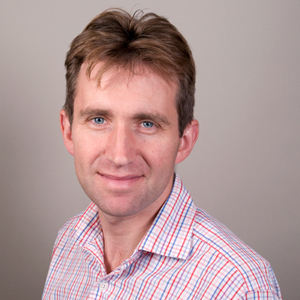 "A modest, and not totally convincing step in the right direction. We all understand the problems. So why so unambitious? Why does Cannes celebrate so much work that has made so little impact in the real world? Work which is seen by more people in the South of France than anywhere else. Embarrassing. Could you imagine the Oscars, Baftas, Grammys, and Emmys doing the same? The cost of Cannes would become far less of an issue if it fixed its relevance. Let’s make sure the work lauded with Lions is genuinely propelling our industry forward rather than simply being an indulgent sideshow." 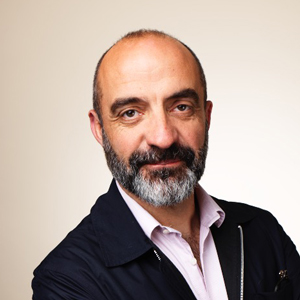 "Yes, so far they do. But I’m thinking that the Cannes organizers are probably looking at making more changes in 2019 and beyond that. The good news is that now the focus appears to be back on creativity in its most relevant and current forms, and that’s something we should all get behind. I don’t know if this came about through conversations with Publicis, WPP, or whoever, or maybe it was the festival itself coming round to the realization that industry folk expect a greater level of thought around what goes into a festival. Either way, if recognizing creativity is the main result, then happy days. If they can focus on the quality of the content while also reducing the number of programs and categories, then I think we’re on to a winner. So now I’m really looking forward to next year and all that renewed energy and interest about creative. Bring it on." 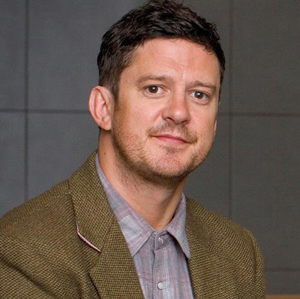 "I think the changes are long overdue. The number of categories introduced each year was seriously getting out of hand and was certainly sending out the message of a money-making process, rather than a celebration of creativity. Also reducing the number of categories a piece can be entered into is good news for those who don’t have the same awards budgets as networks. One strong piece of work can blow the entire annual awards budget on Cannes alone, which is ridiculous. Separating the charity and NGO from brand-led work should have been done a long time ago. Not only is it fairer to all; the jury room process will be easier, too. Is it far enough? It’s a very good start." 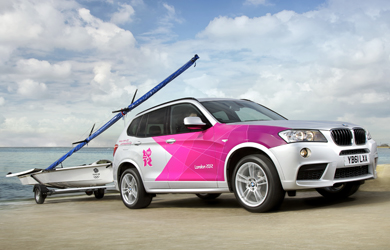 "The changes go some way to addressing the issues, but there is still work to be done. As the festival of creativity it should be about inspiring the next generation rather than being an opportunity for those who have already made it to catch up with their mates. While the changes in structure, pricing, and length will certainly help to make Cannes more accessible, the removal of the two- and four-day passes, the location, and the still-prohibitive ticket cost means that Cannes will remain out of reach for many in the industry. The demand is certainly there, proven by the huge success of spin off festivals such as Cannt in London. So until Cannes can be a festival that agencies can afford to send talent to en masse and the location can work alongside other commitments that people may have, such as childcare, it hasn’t done enough. Perhaps they should consider a #Cannescreche?"