Hill+Knowlton Strategies has appointed former Independent and MailOnline journalist Jon Wynne-Jones as a senior consultant in its issues and crisis team. Wynne-Jones will provide counsel to clients and oversee its sport reputation offering. He will report to crisis comms chair Tim Luckett. Prior to joining H+K, Wynne-Jones was a senior consultant at Burson-Marsteller, where his clients included FIFA, and Russia’s Ministry of Sport, for whom he worked to repair its reputation following doping scandals.

Electric car racing series Formula E has appointed CSM Sport & Entertainment to handle global and local PR. It was appointed following a competitive pitch and will be responsible for delivering sport and lifestyle media coverage in key markets including the UK, USA, Germany, France, Italy and Brazil. Its is led by the Chime-owned firm's London-based comms director Paul Garbett. The next Formula E Championship kicks off on 2 December in Hong Kong. Freuds was handed a retainer with Formula E last May, but no longer works for the sport. 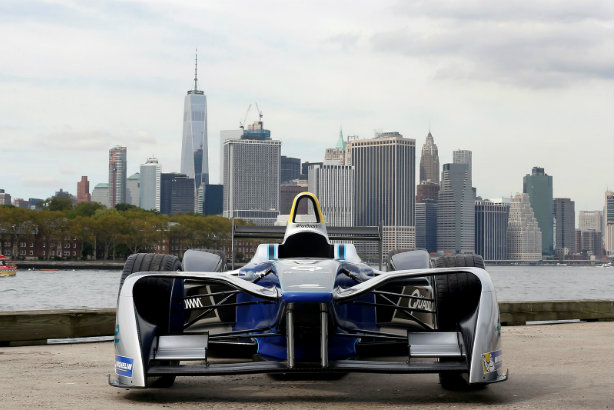 Publicasity, the consumer agency owned by listed group Porta, has been appointed by pensions adviser Profile Pensions, tasked with getting consumers to understand the importance of getting their pensions in the right place as early on in their lifetimes as possible.