Music streaming company Deezer has appointed Good Relations as its retained UK and global consumer PR agency after a four-way pitch. Incumbent M&C Saatchi PR declined to pitch but will continue to work with Deezer in the US during a transition period. Good Relations began work on the account last month and its team on the account is led by executive director Lawrence Collis.

UK-based Footasylum has given Powerscourt a retainer to handle its financial and corporate comms. The agency was taken on by the 61-store retail chain shortly before its intention to float (ITF) in October. Footasylum raised £65.4m in its subsequent oversubscribed IPO. 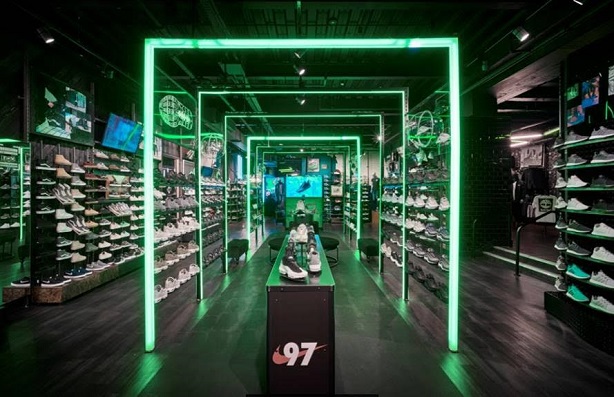 RKM gets skin in the game

My iDDNA has appointed beauty, aesthetics and lifestyle consultancy RKM Communications to handle the UK launch and on-going PR and communications. The Swiss company's wearable or smartphone-based product gives skincare recommendations to users and provides bespoke products to manage their skincare.

Aurélie Marchand has been appoitned as EU health account director in Hanover's Brussels office. She spent the past six years as the public affairs lead at Hill+Knowlton Strategies in Paris, and before this worked for drug firm Sanofi. She reports to Hanover's EU healthcare director Emma Eatwell.

Inspiring Girls International, a newly founded charity dedicated to raising the aspirations of young women around the world, will work with W Communication's W Enterprise division to establish its profile and secure sponsorship for a global campaign. The charity was founded by Miriam González Durántez, the UK-based lawyer who husband is former deputy PM Nick Clegg.