Promote to PR peanut (and other) butters

Promote PR has been appointed by nut butters producer Meridian Foods to handle all consumer PR, following a year of raising brand awareness within the sports and fitness sector. Promote will also be responsible for the negotiation and activation of key partnerships including the North Wales firm's sponsorship of the 2018 Cardiff Half Marathon. The account team is led by newly promoted MD Nasima Hussain. 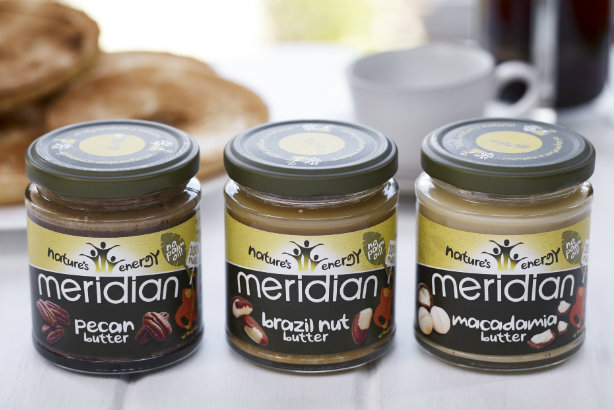 Independent tech and b2b firm The Hoffman Agency has launched an office in Indonesia's capital Jakarta, its seventh in the Asia-Pacific region. It has previously operated in the market in collaboration with Jakarta-based Qycomm, and has now hired its principal Cici Utari to start its own operation. In a press release announcing the opening, The Hoffman Agency notes a PwC report predicting that Indonesia will be the fifth largest economy in the world by 2030.

Camilla Bateman has become MD of lifestyle specialist Focus PR, following Lily Pickard's departure in the summer after 10 years with the firm. Bateman has specialised in luxury and fashion, having worked in-house for Liberty and designer Matthew Williamson. She met former Top 150 firm Focus when she was a client of the agency earlier this year when working for renewable energy firm Haven Power, part of Drax.

PR Agency One pushes on with new client

Ecommerce agency PushON has appointed Manchester-based PR Agency One to strengthen its brand awareness and position within the ecommerce and digital marketing sectors.