"A dad who sneakily helped himself to his daughters’ Halloween treats was pretty shocked when he realised biscuits they were given were 18 years out of date," began a stomach-churning piece Flack found in the HuffPo this week.

But this wasn’t just any dad - no, this dad is PR man Adrian Johnson, founder of the agency Umpf.

Johnson told the outlet: "My kids, Poppy and Eidy, found it hilarious this morning when I told them the story, as they were asleep when it all happened. They did point out that I shouldn’t have been pinching their Halloween treats in the first place!"

Readers will hopefully forgive the cynical Flack for wondering whether this was a stunt for a client? "No, on this occasion, totally unplanned," Johnson said by email. "Didn’t expect this when I tweeted the picture (it’s had almost 6,000 RTs). It made the Daily Mail, Sun, Huffington Post, Independent and I did three radio interviews yesterday."

There’s some joke to be made about cookie policies here, but frankly it feels a bit half-baked.

Think I’ve just eaten a biscuit (from a packet given to our kids while trick or treating) that went out of date 18 years ago. Not joking. pic.twitter.com/JTj9adVlKY

Wear your PR waffle with pride

Happy Friday! Flack wanted to touch base in the hope of fleshing out a story. It’s got legs but I think it might need a few minor tweaks. If this sort of jargon doesn’t sound familiar, you’ve either never sent an email or you’re not a PR person.

Fortunately, most people will recognise this waffle for what it is. Creative PR agency Munch certainly has. To celebrate its one year-anniversary, the firm commissioned a series of tongue-in-cheek t-shirts emblazoned with some of the PR industry’s most common "agencyisms".

Phrases include ‘reach out’, ‘take this offline’, ‘minor tweaks’, and ‘happy Friday’ - they can be acquired online for £15.50 and all proceeds will be donated to Hackney Giving, a project hosted by charity Hackney CVS that allows businesses and residents to donate money to local community projects. 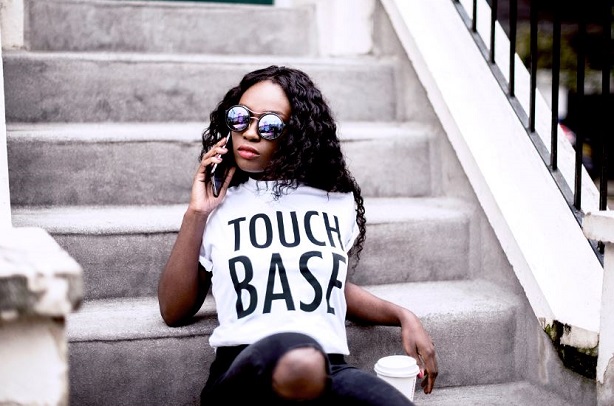 On the subject of jargon, the FT recently highlighted this gem of a confusing corporate phrase from the financial results of flooring retailer Carpetright: "Total UK like-for-like sales in the period were impacted in the short term by our decision to accelerate the re-ranging activity in our beds business."

As the newspaper drolly put it: "We’ll assume that means it got some new beds because the old ones weren’t selling, but we can’t be sure."

A blog post from comms agency TK Associates says of such arcane literary claptrap: "It underlines the need to come clean and be clear – especially for a firm whose mission is apparently to make everything easy.

"Trying to cover its shortcomings with absurd jargon has only drawn more attention to them, and made the company look ridiculous into the bargain."

On Wednesday evening, Flack was given a sneak peek of Argos’ 2017 Christmas campaign, which includes a 60-second film jam-packed with elves, the latest toys and a fleet of bright red super sleighs (see video, below).

The campaign also includes a competition in which three lucky children will be picked to appear in the TV version of the film for one day each on 10, 11, and 12 November.

To enter the competition, parents must submit an image of their child via Argos’ Facebook and Twitter channels using the hashtag #ReadyForTakeOff from Tuesday 7 November. Winners will be picked next week.

While the competition is a superb addition to the Christmas campaigns formula, Flack can’t help but wonder if (or when) it’ll be hijacked.

In May, Walkers Crisps ran a social campaign asking fans to submit selfies that were then inserted into a video with ambassador Gary Lineker. Unfortunately for Walkers, several Twitter users took the opportunity to submit photos of notorious criminals, which prompted the brand to shut down the campaign and apologise.

Then in August, virtually the same thing happened to The National Lottery.

No doubt the team at Argos will have measures in place to stop an image of Harold Shipman appearing in its Christmas campaign next week.

What a load of craps… and roulette, blackjack etc

Flack isn’t a big gambler, but knows that a one in 23 shot isn’t a particularly attractive proposition.

As such, eyebrows were raised by news that a casino in Leeds has contacted 23 agencies (cc’ing them into an email rather than bcc’ing) asking them to pitch for a one-off £3k budget.

"We’re after the best of your ideas for an instant awareness hit, whether it be a PR stunt that will get press coverage, a connection with a media source that can get our message out there, or something more off the wall that will tell people what we’re all about," read the very opened-ended brief.

"At best this is naïve, at worst it’s a cynical attempt to fish for ideas," one of those 23 told Flack.

"I’ve calculated that if every agency submitted one idea, the client would receive about £20,000 worth of consultancy.

"I sincerely hope that none of the agencies on the email responded with an idea, doing so commoditises our profession, devalues our expertise and incentivises this sort of bad practice from clients," continued the agency boss, who preferred to be referred to as ‘The Victor Meldrew of PR’ than by his or her real name."

‘So, you want my job?’ Not today, thanks

Flack experienced a pang for this week’s public sector comms bulletin ‘So, you want my job’ interviewee, Max Puller.

Puller, chief comms officer (HR and transformation) at the Ministry of Defence gave a great interview, explaining the intricacies of his role, the hidden secrets beneath the department and how one might go about landing a job like his.

It was unfortunate timing therefore, that defence secretary Michael Fallon chose the same day to resign from his job, explaining that his behaviour had fallen short of that which he expected of members of the armed forces.

Some PRWeek readers were quick to quip that, on balance, they didn’t really fancy Puller’s job after all…

That's gonna be a *fun* gig for the next couple of weeks. https://t.co/0tZZAw0YOm

Probably not today, in fairness. https://t.co/mruuXioid8

not tonight frankly, no. https://t.co/PZhbWiqICI 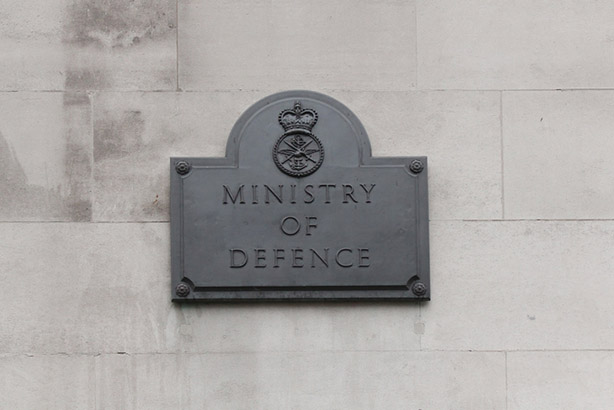 Flack at the PRWeek Awards...