Agency Unity has been appointed by hospitality giant Whitbread, owner of Costa and Premier Inn among others, to manage its CSR communications. The account was previously held by Edelman and involved a four-way pitch. Unity will promote Whitbread's 'Force For Good' sustainability initiative and includes press office activity. Unity has also done CSR work with Coca-Cola, Lego and others. Whitbread's Premier Inn also recently hired a new PR agency following a separate process.

Senior BBC journalist John Moylan (below) has joined agency Stonehaven as a director. Moylan's career of more than two decades at the corporation has included a posting as Europe business reporter in the BBC's Brussels Bureau and, for the last six years, the post of industry and employment correspondent. Stonehaven now has more than 20 staff after a spate of recent hires including a Vote Leave staffer, a former entrant on PRWeek's 30 Under 30, and last year's appointment of a Number 10 comms aide. 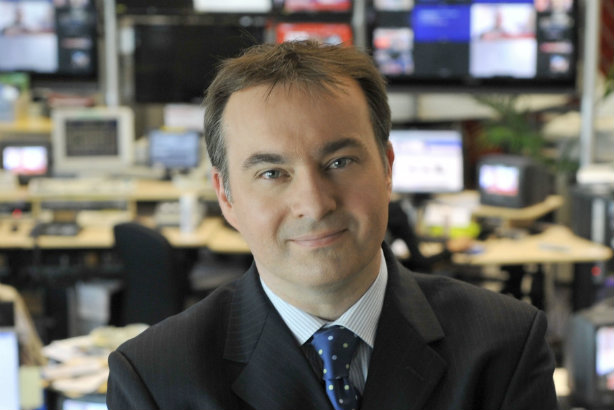 Prime Global, the medical comms group that recently brought in Victoria Boswell-Smith, has appointed Norbert Brunhuber as director of client services for its agency Core. Brunhuber has a PhD in biochemistry and has worked for several agencies, latterly SO What, which was sold to Havas in the summer.

Karen McNamara has launched Mara Publicity to serve the music, entertainment, travel and lifestyle industries. She was previously an account director at LD Communications and before that a PR manager at Taylor Herring, and has worked with the Rolling Stones, Download Festival and others.