Turkish Airlines has appointed M&C Saatchi PR as its retained comms agency in the UK, following a competitive pitch. The agency has been tasked with handling consumer and corporate PR, promoting the airline’s new routes, products and services. M&C Saatchi PR will also be supporting the brand’s sponsorship properties.

Appliances manufacturer Hoover Candy Group has hired Antony Peart to the new role of director of brand and comms. Peart will handle marketing across the Hoover, Candy and Baumatic brands in the UK and Republic of Ireland. Before joining Hoover Candy last month, Peart was head of marketing at Ribble Cycles.

It’s A Monthly Thing, which creates femcare subscription box brands Pink Parcel and bettybox, has appointed consumer PR agency Tin Man to help change the way people talk about periods. The agency has been tasked with devising a multi-channel creative comms campaign for both brands, increasing subscriptions and paving the way for a "new, more powerful" narrative around periods. 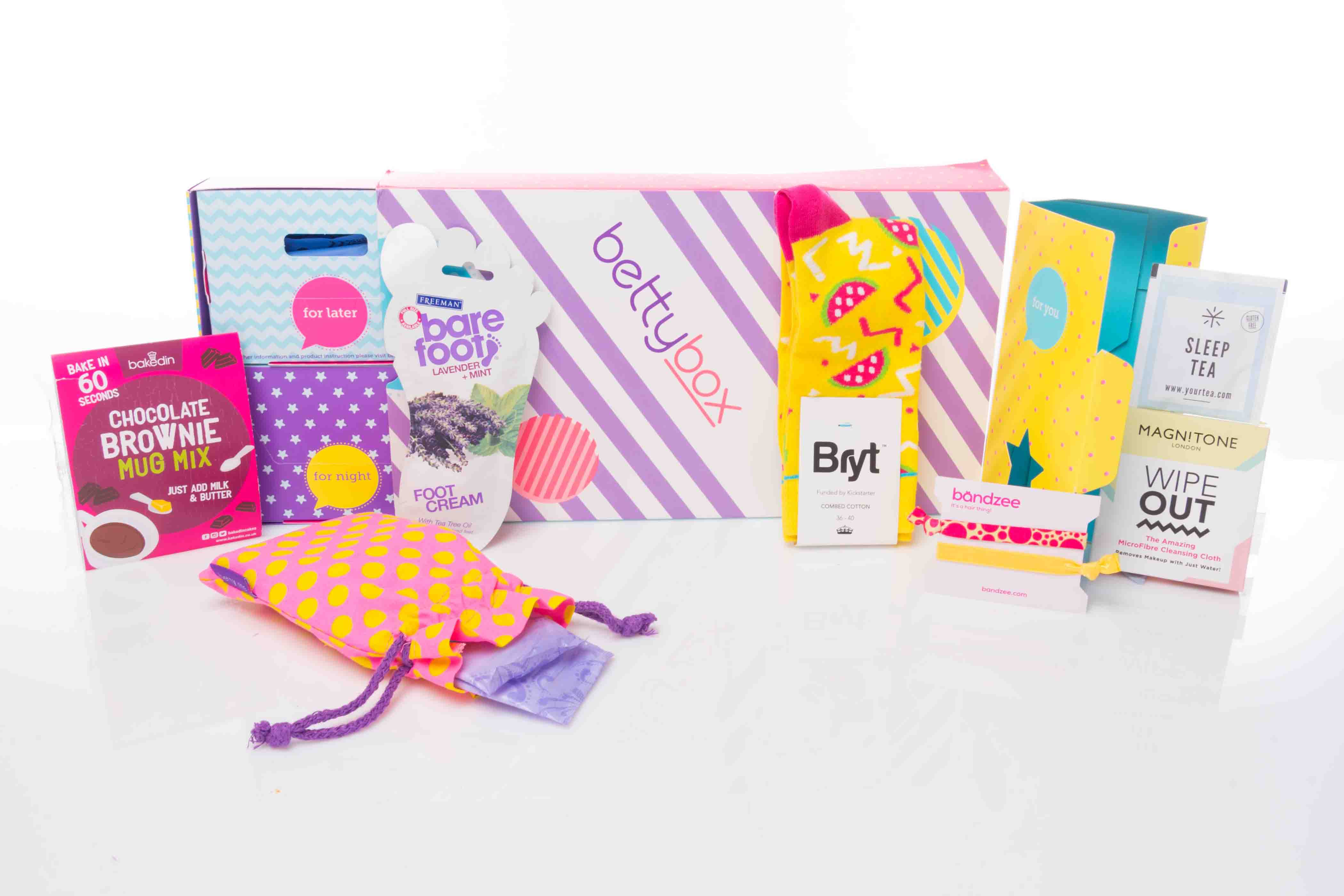 The Thursford Christmas Spectacular has tasked House with creating a campaign designed to drive ticket sales and increase national awareness of the festive event. According to House, which was appointed without a pitch, its work will include positioning Thursford as "Britain’s favourite festive show" through a mix of media output across broadcast, national and regional press. The event runs from 8 November to 23 December.

Sport supplement brand EQ Nutrition has added PR Sphere to its roster of athletes, health & fitness experts, and partner organisations. The agency has been tasked with handling comms and activations for its ambassadors, including for boxer Anthony Joshua.