The PRCA and the Healthcare Communications Association have launched mental health initiatives on World Mental Health Day. The PRCA has designed a toolkit for practitioners to raise awareness around the issue and give them the tools to manage their own mental health, including case studies from the industry and research conducted this year jointly with PRWeek and #FuturePRoof. Both the PRCA and HCA have launched training programmes for members in partnership with Mental Health First Aid England (MHFA) - a non-profit organisation, originally launched by the Department of Health in 2007.

Martina Byrne (below) has been appointed CEO of the Public Relations Institute of Ireland. Byrne is currently working at the Economic and Social Research Institute and will take on the CEO role at the end of October. She has worked in-house at Statoil and for Irish agency Wilson Hartnell, latterly as director of public affairs, before studying for a PhD at Trinity College Dublin, and lecturing for it and fellow Dublin institution UCD. She succeeds John Carroll, who is now a special adviser to Ireland's new Taoiseach (prime minister). 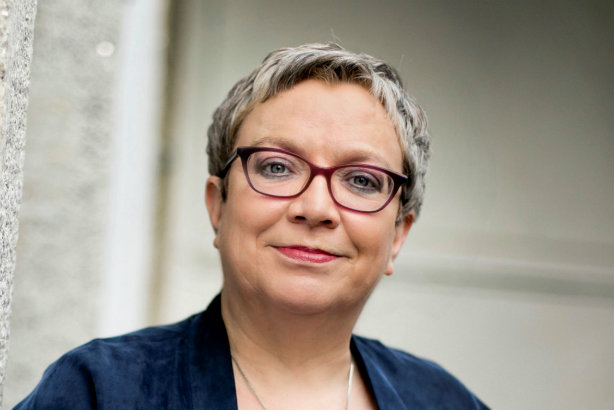 Bennett back as Exposure director

Dave Bennett has returned to Exposure after just over a year into a director role at Freuds. He has taken on the role of MD for fashion, culture and lifestyle, leading a team of more than 20 staff, and reports to CEO and founder Raoul Shah. He had joined Freuds from FleishmanHillard Fishburn last May. He previously worked at Exposure from 2011 to 2014.

Ollie Edwards has been promoted to the role of creative director at Brands2Life. He has been with the firm for 10 years, first joining as a graduate trainee. He now takes charge of creative best practice across the agency's the 25-strong consumer team.

Kilpatrick has been appointed to launch food producer Higgidy's new range of frittatas - the first time the brand has produced a non-pastry good.