Uber alles
I’m boycotting Uber - not out of a Luddite desire to hold back time. I don’t want to go back to a slower, more expensive black cab past.

While it’s awe-inspiring and comforting to witness the colossal feats of memory that black cabbies perform every time you tell them your destination, it’s no longer important - satnavs have changed the game. The truth is that Uber’s service is much, much better than what came before. Millions of people voting with their phones have proved this over the last few years. It’s faster, cheaper, and despite Transport for London’s concerns, probably safer than the taxi industry of the past.

An ungracious winner will only encourage the next Uber to be even more rapacious and more ruthless. This is bad capitalism.

Uber needs to start caring about its reputation; about how it will be viewed by history. It needs to grow out of its adolescent rage and start behaving like a responsible adult company by paying more tax, treating its drivers with more respect and playing by the rules. Its service is so much better than everyone else, it doesn’t need to cheat.

Uber is clearly the best player on the pitch. I want Uber to be a winner like Pele, who inspired others to play the game in the right way, rather than like Maradona, who mocked his defeated rivals by describing his cheating as "the hand of God".

Ryanair’s holiday meltdown
Ryanair axed 20,100 flights between September and March because of a mix-up on holiday rotas for pilots. With hundreds of thousands of people hustling to rearrange travel plans as a result of the budget airline’s cock-up, Alex Neill, of the consumer group Which? Described the situation as "a complete and utter shambles that now extends to nearly three quarters of a million people. Ryanair has effectively cancelled Christmas for some of its passengers."

On top of the disruption for passengers, the Civil Aviation Authority (CAA) has threatened the airline with court action for failing to (a) offer travellers the chance to be rerouted with other carriers free of charge if they cannot get other Ryanair flights and (b) tell passengers that they had a right to expenses to cover meals, hotels and transfers as a result of any cancellation. Andrew Haines, the head of the CAA, said that he was "furious" at the misleading information to passengers.

What is going on?

This is where the reputational damage bites. When people believe that a company puts its own interests ahead of those of its customers, trust is destroyed and reputation is tarnished. It takes a long time to rebuild trust. Just ask the banks, they’ve been trying to re-establish trust for a decade, but few consumers believe that banks can be trusted to do the right thing.

Ryanair has fallen woefully short. While the airline’s boss, Michael O’Leary, has accepted responsibility for the failure and apologised for inconvenience caused to passengers, he hasn’t been visible enough and the apologies seem business-like rather than heartfelt.

What’s worse, Ryanair has been "persistently misleading passengers with inaccurate information" about their rights to compensation, if the airline regulator is to be believed. Ryanair’s response, "we are in correspondence with the CAA and have addressed their concerns," hardly assuages passenger rage. Complying with regulatory requirements is nowhere near enough to make amends with customers.

It’s little wonder that enraged customers are boycotting Ryanair and have set up a movement, #boycottRyanair, encouraging others to avoid the airline.

My Sunday school teacher said that "to be forgiven you have to be sorry and ask for forgiveness". The same applies to Ryanair. Complying with the regulator’s rules is not enough. If the airline wants to recover its reputation, it must demonstrate real regret and seek atonement. Only then can passengers begin to forgive Ryanair and it can begin to rebuild its reputation. Without living this simple Sunday school maxim, it’s hard to see how Ryanair (or any company that has lost the trust of its customers) can begin to fix its broke reputation. 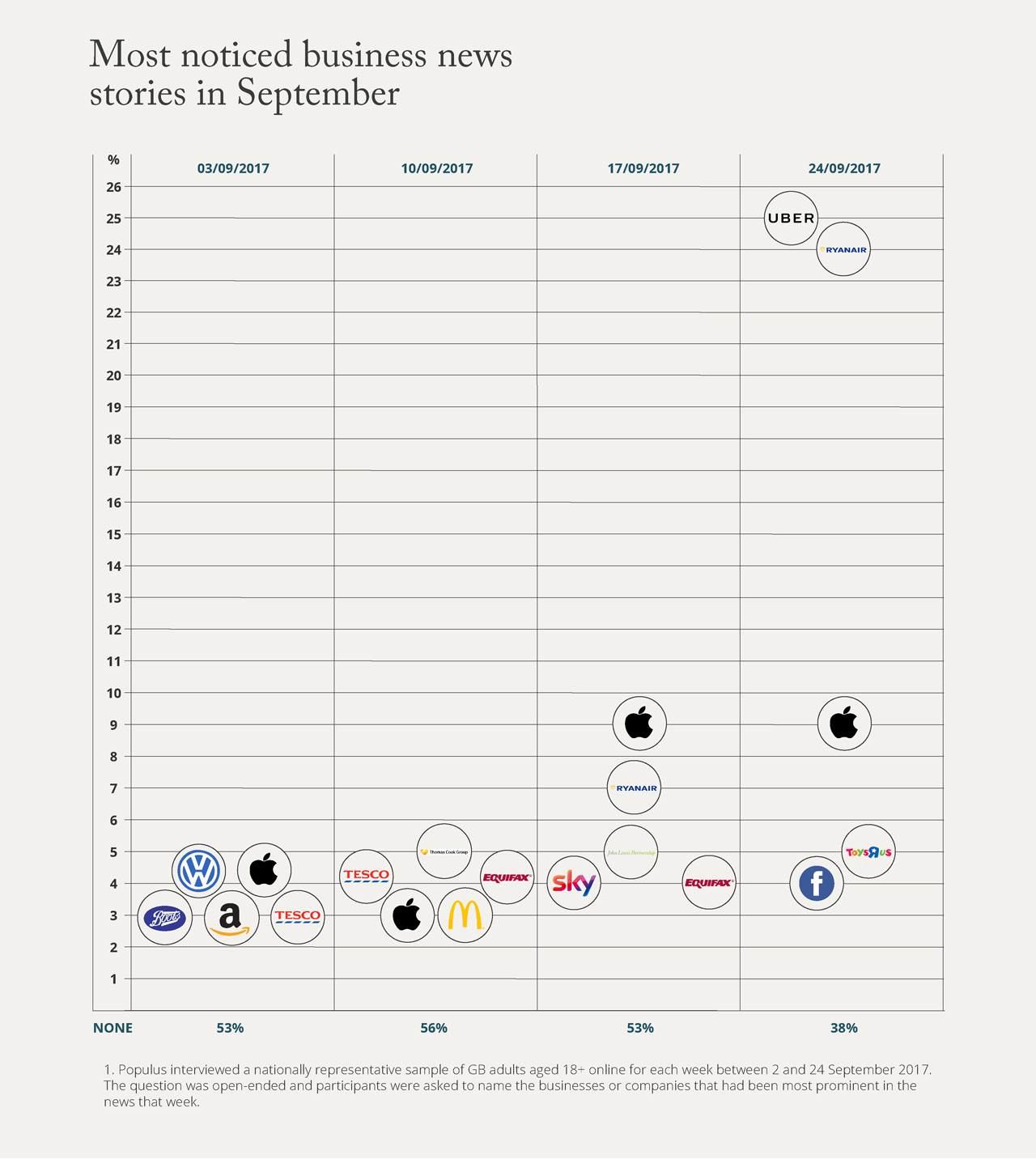