The campaign, which has launched in the U.S., will roll out next in the U.K. and Australia. It aims to position Dropbox not just as a place to store files but a workspace that brings teams and ideas together.

In contrast, the new logo is cleaner and simpler, evolving from a literal box to a collection of surfaces to illustrate Dropbox as an open platform and a place for creation. 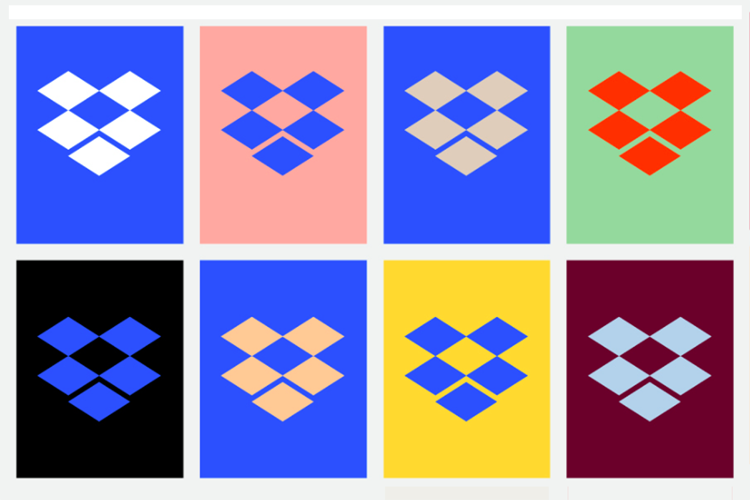 The campaign was created by 72andSunny Los Angeles; global media is being managed by Starcom.

Dropbox is also partnering with artists to create visual metaphors for collaboration. These will roll out in the coming weeks and months