Theresa May’s speech to the Conservative Party Conference today began with an apology for her mistakes in the disastrous June General Election campaign and covered a range of themes including renewing the British dream, rooting out injustice in British life and the importance of the union, as well as policy announcements on an ‘opt-out’ organ donation register and student debts.

But her carefully crafted speech, billed as the make-or-break moment of her political career, was severely marred by her delivery as she coughed and spluttered her way through her words; her voice often thin and wispy during key sections.

Matters were made even worse by comedian Simon Brodkin (better known as Lee Nelson) handing the Prime Minister a fake P45 on the lectern as she spoke to the hall before he was bundled out of the hall by security, and by the letter ‘F’ falling off the slogan written on the stage set behind her, leaving the words: "Building a country that works or everyone". Perhaps the writing isn’t on the wall for the party after all. To use a suddenly apt Americanism; she choked.

Now, four public affairs experts tell us whether they though the speech was a hit or, err, a miss. 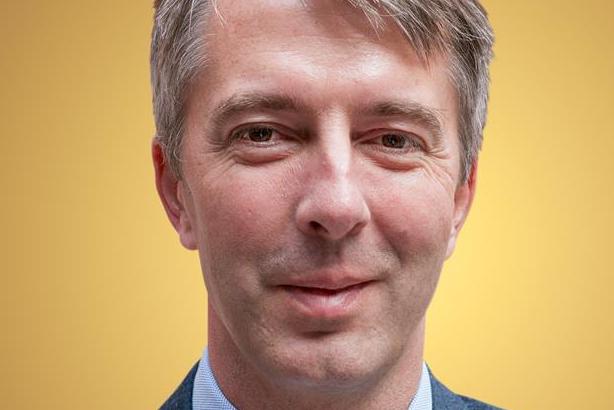 That was painful to watch, and must have been sheer agony for the Prime Minister. Never has leadership looked quite so lonely as it did with Theresa May’s voice collapsing at the very moment she wanted to project authority to her party and the nation. The only compensation for her would have been the palpable waves of sympathy from delegates in the hall that (just) kept her going.

The personal drama of seeing a Prime Minister reel from cough to splutter, gulping water and clutching at cough sweets, desperately trying to keep the show on the road was such that no one will remember the speech for its content. Policy announcements that were supposed to dominate front pages will be utterly overshadowed (and that is without even taking into account the "P45" stunt – a gift photo for the Conservative’s opponents.)

And yes, the sympathy was real, but politics is merciless and it will fade very quickly. Theresa May’s job was to try to revitalise her deflated activists; to reassert a glimmer of belief in a party that is suffering a crisis of confidence. Against that yardstick, a courageous but faltering and fragile performance was a disaster. 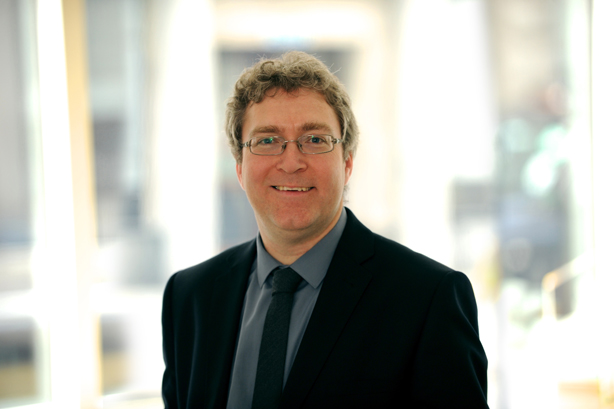 It is every public speaker’s worst nightmare: a voice cracking and constant coughing fits. But add to that a comedian with a P45 as well as a dodgy stage, and you had a speech that will have left people feeling sorry for her. It made for deeply uncomfortable viewing at times.

This was meant to be the start of Mrs May’s attempt to fight back and she was at her strongest when she talked about tackling injustice. The speech tried to remind her party about what they liked about her only last year when she became leader, and it did that well to begin with, but it also felt like she was reminding herself as well at times.

The speech was a robust defence of the free market. But the main policy announcements on housing and energy price caps contradicted this. Both are direct, state interventions in the free market to address perceived longstanding failures. It is also far from clear that the British public are in love with the free market at the moment.

Evoking the ‘British Dream’ has been tried before by others. Blair and Brown talked about British values but Michael Howard made getting the dream back on track a priority for his first 100 days as PM that never happened. Mrs May didn’t hang around long at the end of the speech and it is still not clear how long she will hand around as PM. 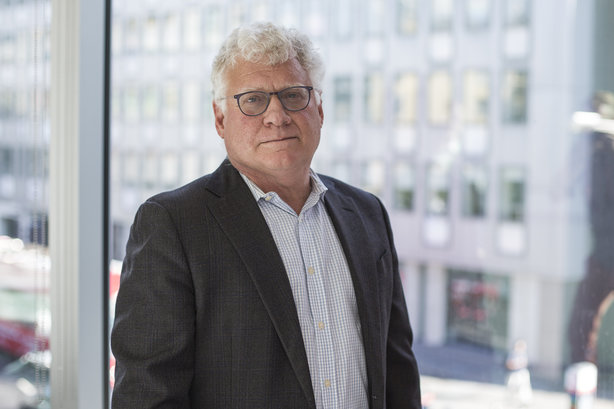 Energy is the rocket fuel of political success. While it doesn't guarantee victory it dramatically increases the likelihood. Not even the blonde energizer bunny could jump start the sputtering, listless gathering that this year’s Tory Conference has been.

And so Mrs May, "Dead Woman Walking" to quote an oft cited editor, faced an impossible task today - how to rev up a party despondent after serious electoral disappointment, disillusioned over her weak and seemingly indecisive leadership and still, so very divided over Brexit. In the end, though there were sympathetic onlookers willing her on, she wasn't able to.

Perhaps it was the P45 "sent by Boris", perhaps it was the coughing and the unfortunate loss of her voice that started early and plagued her throughout. It certainly wasn't helped by the set falling apart as she spoke. No matter which, she wasn't able to project the magnetism of leadership the moment begs for and the dynamism the party in private clamours for.

Once again she demonstrated a toughness, a resolute nature, an unspoken "I'm not giving up, I'm not going" and her commitment to some of the issues she raised, the ideas she flogged, seemed heartfelt.
And yet. Her voice is not a clarion call to battle. It's not her style, even when necessary.

If energy drives political activism, ideas help create that energy. The PM's speech - mirroring the Conference - was bereft of innovative thinking. Recycled ideas returned. And while fairness, opportunity, diversity, race and tolerance specifically are important challenges for modern Britain, and while we want a fairer country that rewards all, there was no sense from these words today that this leader, this party, has the new thinking to lead the country on that journey. Manchester presented scant evidence that they would find it any time soon.

In this chaotic and uncertain of moments, Theresa may carry on. But this conference ends with the same question it faced at the beginning. For how long? 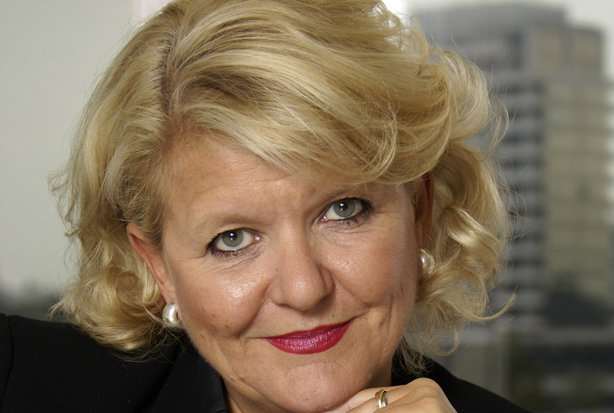 Theresa’s dream speech turned into a nightmare before our very eyes. She coughed and spluttered her way through a speech which was meant to be a game changer. Instead it completely backfired and failed to unify and strengthen her command. Even before the P45 stunt her tone smacked of desperation and pleading.

People will not remember much, if anything, about the actual content of her ‘painful to watch’ speech. Even the well trailed announcements on housing and the energy price cap were eclipsed and may prove to be weak in substance. Her speech showed that there are few original ideas coming out of Government and if anything her speech showed that they are following and not leading the way on announcements on Hillsborough, organ donation and she completely omitted to mention public sector pay.

On the positive side, the frog in her throat made her look less robotic and she even cracked some good jokes which made her look more human. Indeed most will probably feel sorry for her which might be the only saving grace from the worst leader’s speech ever. Will this be her last?