William Murray adds duo to board

Specialist food, drink and hospitality agency William Murray Communications has announced two new senior hires. John Moss has been appointed as the agency's new chairman, replacing Karen Browne, who is stepping down after nearly 20 years with the business. Meanwhile, Chris Dines, former CEO at consultancy firm Ovum, has been appointed as financial director. Both sit on the agency's board alongside CEO Anita Murray and MD Dave Greenwood.

Global branding agency Wolff Olins has appointed Propeller PR to support its communications strategy in the UK. The agency said it would help Wolff Olins to improve its awareness among business leaders "who want to design radically better businesses".

Hume Brophy has appointed former Northern Powerhouse and International Development Minister James Wharton (below) as a senior adviser, focussing on Brexit. Wharton was the Conservative MP for Stockton South from 2010 to 2017. He will work on a part-time basis. Hume Brophy's previous senior adviser Esther McVey is no longer in post, having won back a seat in parliament in this year's election. 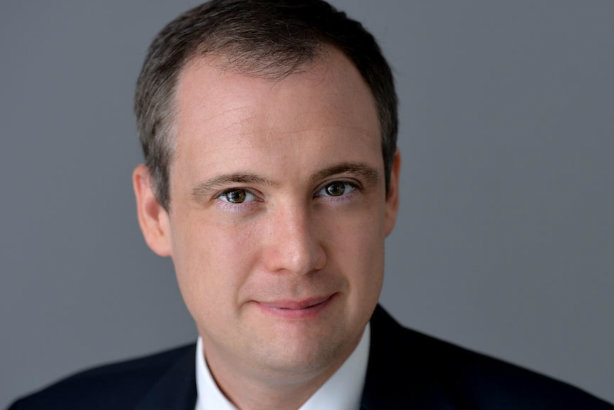 Tourism Northern Ireland has appointed Belfast PR agency Jago, following a competitive pitch. Working alongside the tourist board’s in-house team in Belfast and Ireland, Jago will promote Northern Ireland as a tourist destination among travellers from within the country, as well as those from neighbouring Republic of Ireland. Earlier this year Jago’s two-year contract with VisitScotland ended.