City AM political reporter Mark Sands has been appointed as a manager of PR agency Burson-Marsteller’s London team. The appointment follows that of former Downing Street advisor Meg Powell-Chandler as director on the agency’s public affairs team in August.

The 2018 Creative Shootout award, which celebrates creativity from across the UK marcoms sector, has opened for entries. To enter, agencies are asked to show in 60 seconds why they are creative enough to work for award partner and charitable organisation, FareShare. The winner will receive £250,000 to help stage their campaign and £30,000 in fees. PR support around the award is being handled by comms agency Hello Launch. 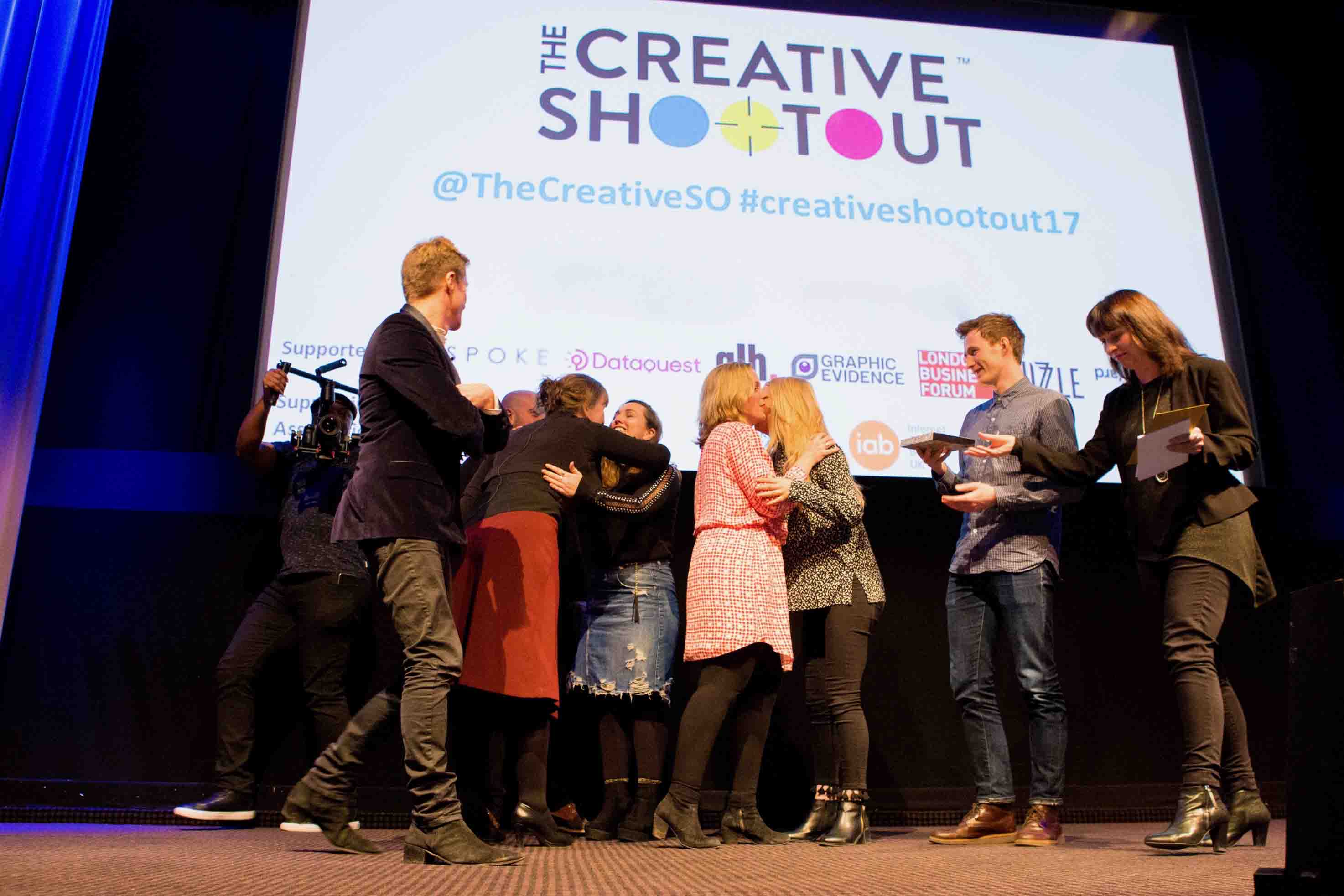 Zest PR has been appointed to run a campaign marking 100 years since the end of the First World War. The Shrouds of the Somme project will include a series of UK-wide events, culminating in the laying out of 72,000 shrouds – with each representing a soldier killed during the Battle of the Somme. The Kent-based full service agency, which was established by a number of journalists and PRs, appointed ex-Sun deputy editor Geoff Webster in December, and former royal correspondent and defence editor Duncan Larcombe in September.

Forster Communications has been reappointed by Resource London to help raise awareness and support for the social campaign, Recycle for London. The campaign is designed to improve domestic recycling rates in London, and forms part of Recycle Week (25 September – 1 October).