Answer the questions, tot up your points and tweet your scores to @prweekuknews – oh, and most importantly, be honest and try not to take this too seriously!

• Did you take the word ‘PR’ or ‘communications’ off the end of your agency name to demonstrate that you "do more than just traditional media relations"? If so, have a point - and a bonus point if you sent out a press release about it.

• Have one point for everything you’ve floated down the Thames in the past 12 months. Take one point off if you’ve never done it.

• Do you get the prosecco and/or the beers out at 3pm or so on a Thursday or Friday afternoon? Pour yourself a point if so. 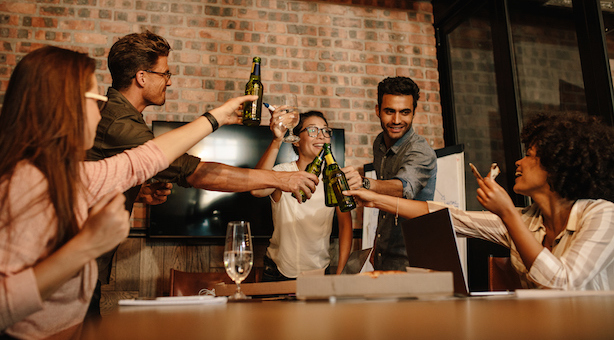 • If your founder used to work for Freuds, you get a point. If you work at Freuds, in which case your founder is Matthew Freud, then you probably also deserve one.

• Does your creative director have a beard? One point. Tattoos? One point. Does he or she regularly wear clothing that would be more at home in a period drama or steampunk festival? Another point. 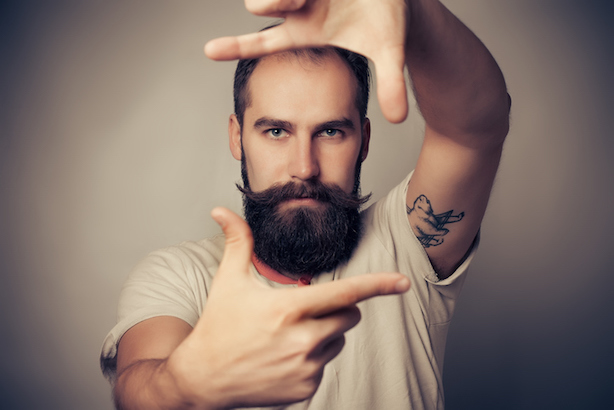 • If you work in a WeWork or similar, have a point.

• Do your parents not quite understand what you do, despite you having explained loads of times? Console yourself with a point.

• If there’s table tennis, table football or pool in the office, chalk up another point. 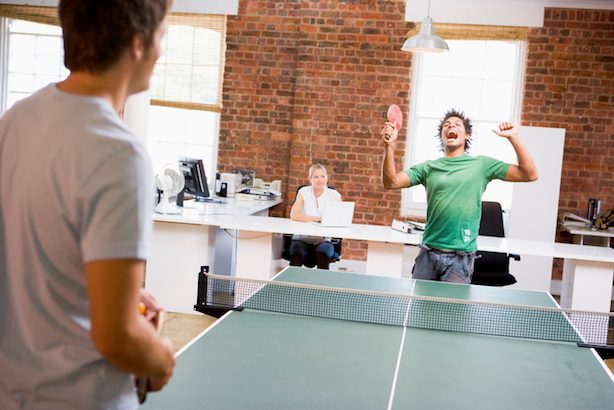 • Have a point for every former special advisor or alumni of the EU referendum campaign groups that you’ve recruited in the past 12 months.

• If you’ve shouted about setting up a new service line - a Brexit unit, or an influencer division for example - when basically all you did was add a new page to your website and change someone's job title, then your creativity has just earned you a point.

• Do any of your colleagues refer to themselves as a ‘guru’, ‘ninja’, or ‘wizard’ on their Twitter biography? Or, even better, in their job title? A point for one of those. 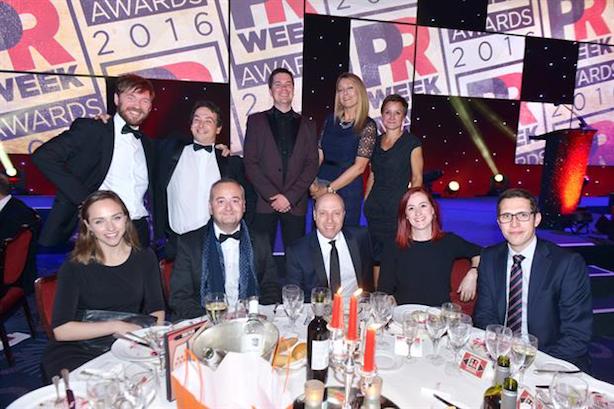 • Have you ever managed to get to three awards ceremonies in a week? Have a point if you survived.

• Have you described your own agency or any of your clients as ‘disruptive’ in the past 90 days? If you have, mark up one very disruptive point.

• If you’re owned by a larger holding company but don’t mention it anywhere on your website to avoid killing your start-up vibe, add one point. 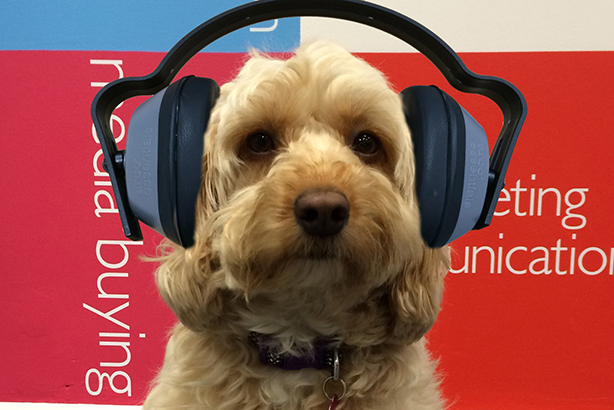 • Do you have an office dog (or other pet)? If you do, the poor thing has just won you a point. If your office pet has a job title, make it two.

• Have you recently hired a planner from an ad agency to "bring the rigour of advertising to the PR industry", or words to those effect? That's one final mark to 'ad' to your total.

15 or more points: Was Ab Fab actually based on you?

Don't forget to tweet your score to @prweekuknews – we won't publicly shame you, honest.

Read next: 15 things that PR pros have been told about journalists but are probably wrong

Read after that: 14 things journalists think about PR professionals that just ain't true