Dental services group IDH has appointed Tom Muir to the newly created role of group director of communications. Muir, who was formerly director of corporate affairs at mental healthcare and specialist education provider Priory Group, starts in the role in September. 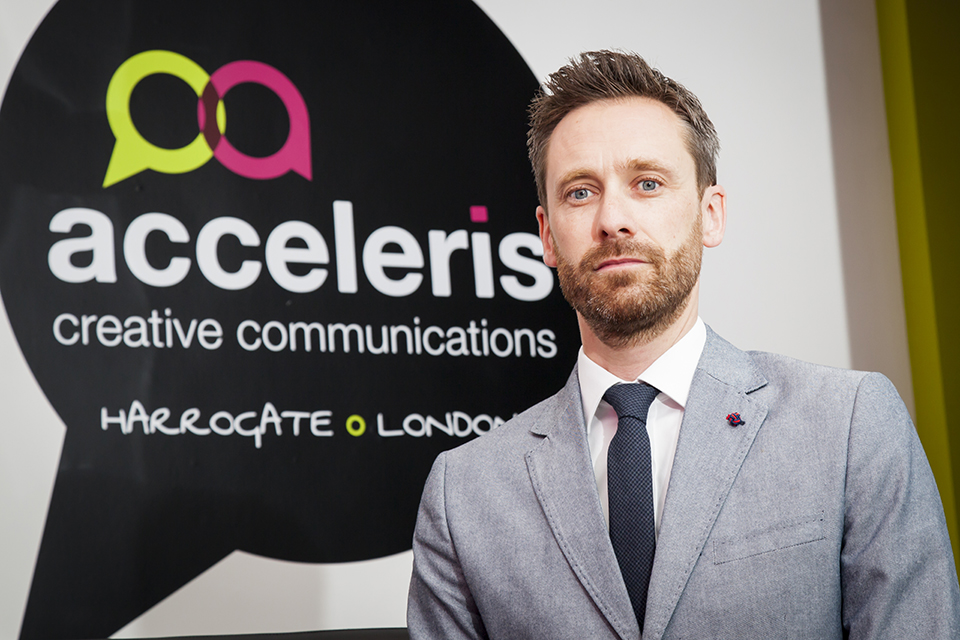 Lee Benecke has been hired by Brazen as the agency's first head of social media. He was preivously a social and content strategist at full-service agency Amaze, working on campaigns for Unilever, The Saucy Fish Co, Pizza Hut and others. He began his career as a journalist with the Press Association.

PHA Media has been hired by Chicago start-up Üllo to launch its wine purification filter in the UK. The business was set up by American entrepreneur James Kornacki, who holds a doctorate in chemistry from Northwestern University.

Healthfood business Natural Balance Foods has appointed Cow PR to create an influencer campaign for its Nakd brand. The campaign will launch next month, and will be led by the agency’s digital account director, Matt Christensen.

Leeds-based agency MacComms has been appointed by local family-owned whisky and gin distillery Cooper King Distillery, to handle PR and marketing. The distillery was founded in 2014, a year before Ellie MacDonald set up MacComms. Her agency now has five staff, having had just two at the same point last year.

Dust gears up for cycle brand

French cycle apparel brand Café du Cycliste has appointed London's Dust PR to handle the launch of its new store in the capital in October. It will be the first time the brand has had a physical store outside of its hometown of Nice.