For months prior to his trial in federal court in Brooklyn, the biopharma sector cringed at Martin Shkreli's defiant responses to public backlash. His brash words and use of needed drugs to make money poked at the sore spot of an already tarnished industry reputation.

Ousted by the Retrophin board of directors as CEO, Shkreli used his financial gains to purchase Turing Pharmaceuticals. It did not take long for him to grab the spotlight once again for his decision seven months later to hike the list price of Daraprim, a medicine used for patients with compromised immune systems, by some 5,000%, from $13.50 to $750 a pill.

Even years before Shkreli became known as "pharma bro," he was courted by investors for his so-called brilliance as a hedge fund manager and was quoted frequently as an expert by popular health industry bloggers. How did he hone his Midas-touch persona? By shorting small-to-mid-sized pharmaceutical company stocks and profiting as their stocks plummeted.

Shkreli was highly effective in targeting these vulnerable companies — like a hunter aiming at stragglers in the herd. Equating his unfounded hypotheses with probable investor risks, he encouraged shareholders to abandon a company's stock. He would send letters or file citizens petitions to the Food and Drug Administration, peppering regulators with questions about a new drug application — all while releasing his concerns publicly.

It was then that I first encountered and countered Martin Shkreli professionally.

Though now abandoned, Shkreli once had followers — even among media. He was making money for his investors, generally a sign of success. But what happens when making money overrides focusing on the greater good? Do we ignore how it is being made? What happens when the path is legal but that decision impacts patient care negatively?

Shkreli was not tried for his outlandish price-hike decision or gloves off response to critics. The jury found him guilty on two counts of securities fraud and one count of conspiracy to commit securities fraud. Yet, his cavalier pricing decision inflamed public concern about drug costs. Drug companies that abuse pricing are but a handful; most are seeking to do well by doing good. Yet Shkreli's obsession with profit at all cost sullied an entire sector's reputation.

Though Shkreli may soon slip from the public eye, separated from his Twitter account and prohibited from trading securities, pharma communicators must learn from these events. To secure the support of the public for our industry, we must recognize that integrity and mission are woven into everything we decide and do.

Two years ago, before Turing acquired Daraprim, and before the pricing scandal drew him onto the front pages, Shkreli's organization called public relations firms and invited them to join the Turing team. Finn Partners had no interest in pursuing the opportunity. It was clear even then that Shkreli aimed to win at all costs rather than advance the human condition while doing business.

On the heels of Shkreli's jury verdict, this is a time for health leaders and their partners to reaffirm their corporate vision and societal values. The greatest biopharma companies — both mega companies and start-up pioneers — have a clear purpose to heal, to help, and to provide hope. Their values are timeless and, when they slip and stumble, this higher purpose enables companies to regain footing and continue their mission.

Shkreli's business decisions and public defiance clearly do not represent our industry. The headlines that followed his actions have reignited the energy of biopharma leaders to do right by the patients and communities we serve. Consider the number of industry executives who have issued statements and social contracts dedicating themselves to price transparency.

Shkreli will be the iconic reminder that the real talent is not just in making money. The challenge is to stay true to one's mission while pursuing success. At each moment, we must decide which path to take: self-indulgence or integrity. Choose well. Make a difference.

This story first appeared on mmm-online.com. 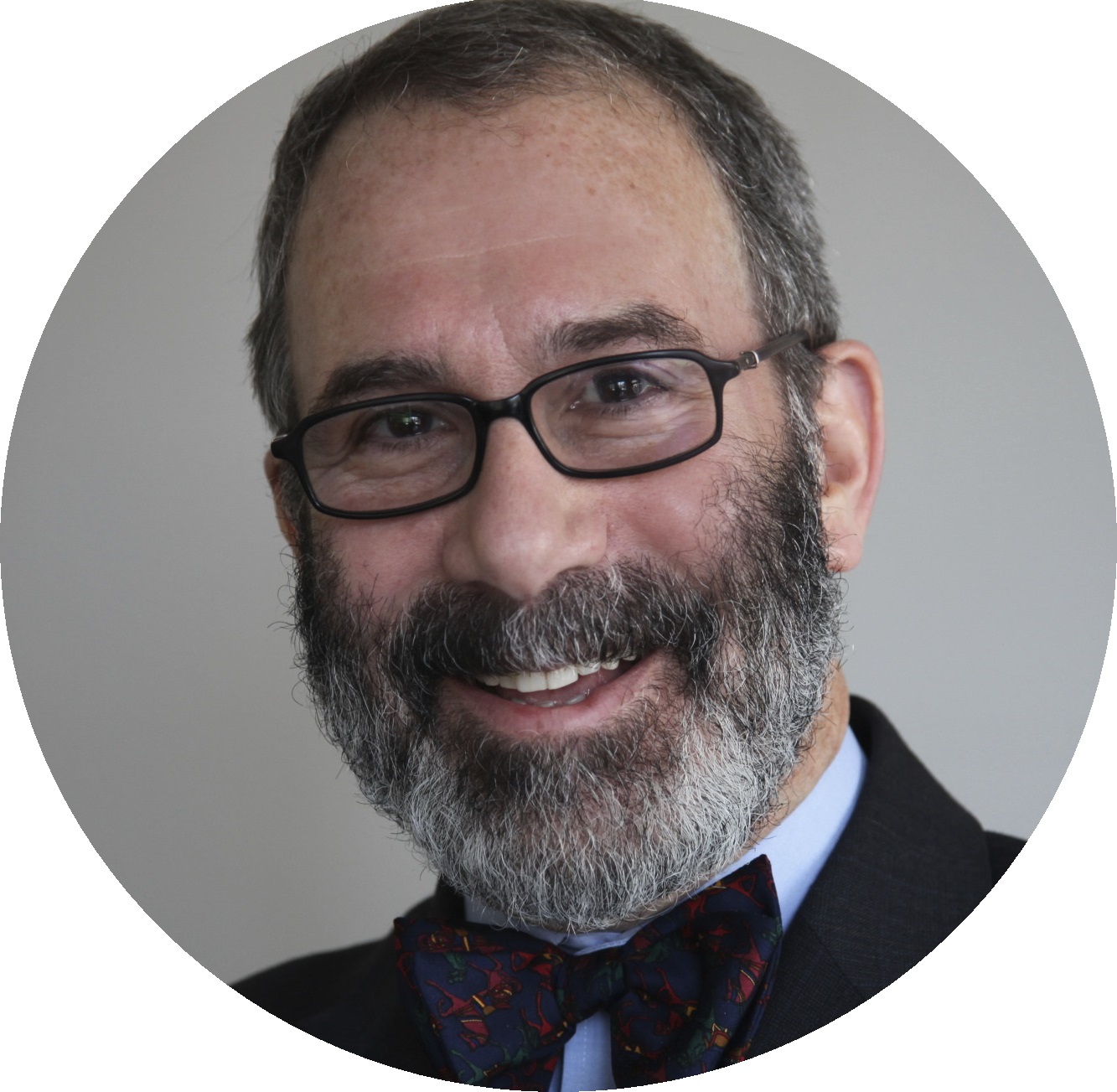