Amanda Docherty, Director of Dial Square and former head of comms at Arsenal Football Club and the FA

Premier League clubs spent over £1.5bn in the summer transfer window as across Europe, the market for football talent skyrocketed.

Neymar went from Barcelona to PSG for a record €222m fee and the Spanish club then chased and failed to lure Liverpool’s Coutinho for not much less.

Spurs fans chuckled as Man City paid over £50million for their full back Kyle Walker and Chelsea manager Antonio Conte tore his new hair out as the Blues missed his targets.

Meanwhile, journeyman defender Jonny Evans’ became one of the most sought after players in the Premier League, and nobody quite knew why.

But beneath the headline numbers, the football’s transfer economy is a story about media, marketing and the future of the communications industry.

Danny Rogers and Richard Gillis will be posing these and many more questions to an invited group of experts on The Line, the first PRWeek sports podcast, available for download soon.

The Line is supported by Cake. 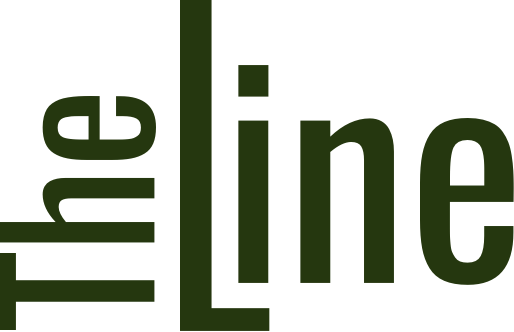