Last week, PRWeek ran a piece about PR professionals' misconceptions of journalists. It seemed to strike a chord - so, we decided to look at the incorrect generalisations journalists make about the PR industry.

We've taken contributions from PR people who have identified things that journalists just don't understand about their readers, and PRWeek staff have suggested other assumed truths about PR pros that abound in newsrooms.

What assumptions do journalists keep making about PR professionals? We need help compiling a list so please send us your thoughts! pic.twitter.com/wGYnGw3bvz

As with the previous article, many of these are perennial myths that stick around, despite people knowing that they're not true, while others will be unnuanced warnings editors hand down to their reporters.

As per the previous article, this piece reminds us that making assumptions is a fool's game.

1 - PRs only call you to fulfill a quota

"Journalists often assume that a phone call from a PR is someone trying to hit a target, rather than someone who loves a story. I'd say 60 to 70 per cent of the time, I love the pitch I have and I want to see it beautifully told." 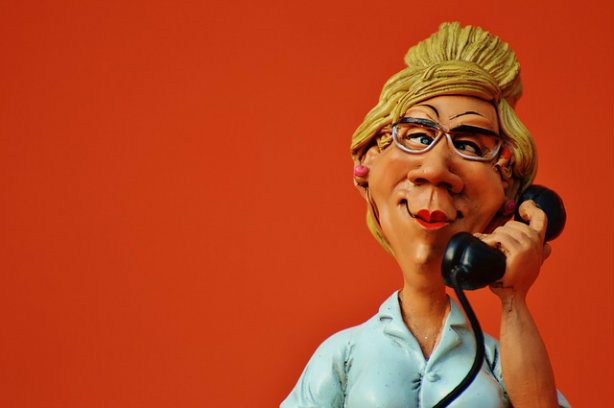 2 - ...and their pitches are all just copy-and-paste jobs

"The PR industry probably has itself to blame for this one. Journalists often assume that something they've been sent by a PR pro will have been sent in exactly the same form to all and sundry. Sometimes that will be true, but that ignores the fact that many a pitch is bespoke, personalised and the product of careful thought. Although many are not, of course."

Plenty of journalists seem to think they are the only people to whom PR professionals answer, as two NHS communicators note.

The main one is that we are sat there waiting to take their call as we don't do anything else!

Some (I stress some) seem to think we sit about all day waiting for them to call when in fact their calls are often a tiny part of our role.

4 - PRs only deal in media relations

Also as others have said, it's no longer just about PR and media relations. Digital, video, internal... often doing all these in one day!

*some* journalists view PR entirely through the lense of media relations. PR pros can rely on owned/shared/paid channels as much as earned

"That would be tempting, but stupid. Think about it; we’ve spent years developing relationships with specific journalists. We’ve helped them get access to people at the drop of a hat. We’ve brought them good stories, we’ve wined, dined, beer'd and gin'd them. Why waste all that effort, and miss out on the fun?"

The assumption that PR professionals don't know how a team of journalists go about their daily business just doesn't make sense, points out one agency.

Some journos think PRs don't know about how the newsroom operates. Truth is, many of us used to be journos!

As referred to in no.6... "This one's an age-old cliché that smacks of arrogance, or even jealousy. In reality, a large number of PR professionals are indeed former journalists, but the vast majority of those certainly didn't fail in their previous line of work – more likely, they just realised their skill set or brain was more suited to communications. Or they just wanted more money... *sobs*"

Ah yes, money. Do all journalists get paid less than PRs? Not necessarily, but there certainly is a perception, a sour grapes-flavoured one at that, of PRs being 'overpaid' - or rather, earning more than their journo counterparts. Jealousy is an ugly thing, lest ye forget, Mr McKinlay.

Journos think most PRs are overpaid to just send out press releases. And that PRs are sent to pester them with non-stories.

..& this careful craft isn't with the intent of 'spin', but with the aim of conveying a clear, concise message avoiding misinterpretation!

"Journalists sometimes get the impression that PR pros are too client-centric to have a grasp of the news, but PRs that don’t follow the news agenda probably aren't very good PRs, and in my experience, they are few and far between. I know that plenty of firms require staff to spend time each morning reading the papers, looking for opportunities for their clients, and spotting trends."

11 - PR people are only ever gatekeepers

"I'm reminded of a former colleague who advised me to avoid spending much time chatting to PRs because you 'need to spend your time talking to 'real people'' - the 'real people' term suggesting PR pros are middlemen and women who deal in regurgitating other people's information and don't have their own insights. It is short-sighted to write off comms pros as gatekeepers with whom you can only ever have a purely transactional, on-message relationship." 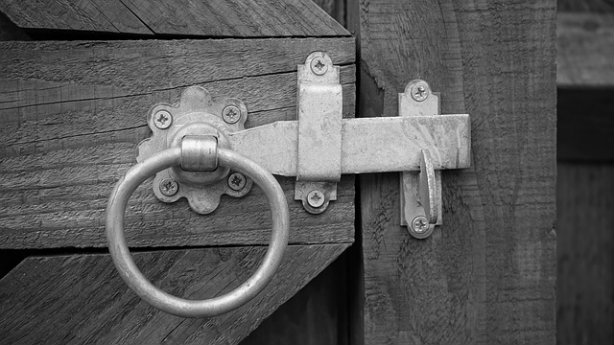 12 - PR people just do what their client says

"If we always did exactly what clients really wanted, all the time, journalists would suffocate under the weight of hyperbole. Yes, there's probably too much pandering to client demands, but the job of a good PR is to help clients understand what will/won’t work for our friends in the media."

Similar to Hargrave's point above that journalists assume PRs are only ringing you because they're trying to hit KPIs, one healthcare-focused comms operator dispells another myth.

Finally, it comes to the ultimate PR stereotype - that the industry is just as portrayed in Ab Fab. It doesn't really bother that many of the industry - in fact, some people rather enjoy it, sweetie darling.

This is the autographed picture we have in our downstairs loo - so I don't know what you're on about!

Read next: 15 things PR pros have been told about journalists but are probably wrong