The charity’s in-house team wanted to focus particularly on targeting 25- to 34-year-olds, after research found that this age group was the least knowledgeable about learning disabilities.

Photographer Rankin created a series of portraits (below) with the charity that focused on people with a learning disability. He waived his fee for the work.

These images formed the heart of an integrated media relations, social and advertising campaign, which launched publicly last October. 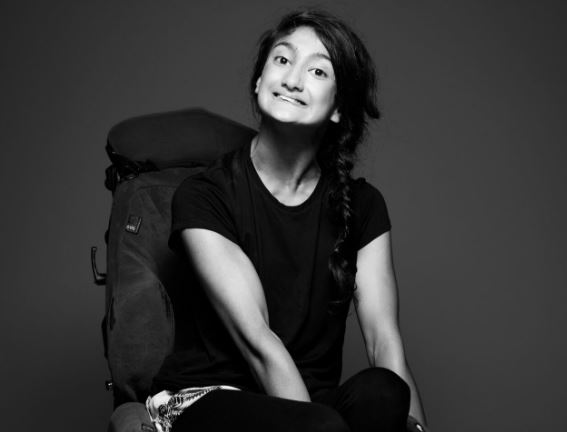 On the day of the launch, #HereIAm trended throughout the UK on Twitter, and amassed two million impressions across social media, according to Mencap.

Celebrities and influencers, including comedian Jack Whitehall and actor Kit Harrington, promoted the campaign on social media feeds; none of them was paid for the support, the charity added.

Creative agency The Corner also devised advertising, using Rankin’s portraits, which was placed in media and at outdoor sites across the UK.

The campaign generated several pieces of coverage in the print and online versions of national newspapers, as well as featuring in the Daily Mail’s fashion and beauty news supplement Femail, on website Mashable and Time Out magazine. 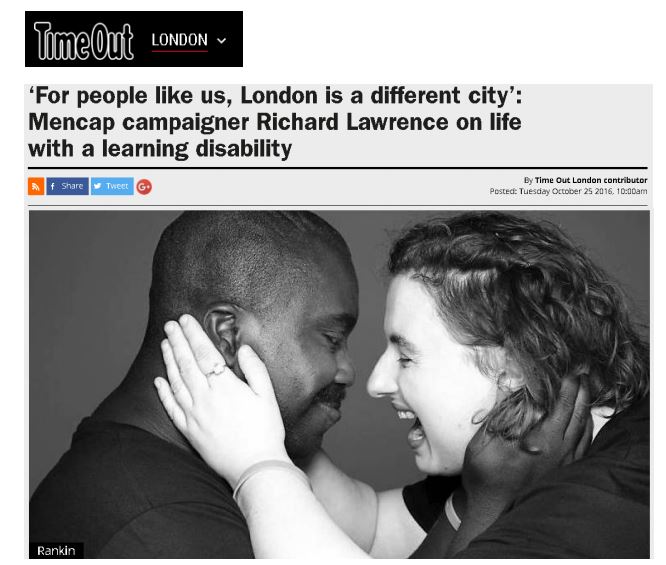 As a result of #HereIAm, awareness of Mencap increased by five percentage points, from 53 per cent to 58 per cent, according to NfP Synergy’s Charity Awareness Monitor, which is widely used in the charity sector.

Its research also found that 30 per cent of Mencap’s target audience said they witnessed the project. The research was conducted in the week after #HereIAm launched, but Mencap is continuing to spread the word.