In the ten years TfL’s BAME internship programme has been running, 24 interns have passed through its doors; of whom three are still working in its press office, three more are working in other areas of TfL, while others have gone on to work for the Metropolitan Police, the NHS and the Arts Council.

It is testament to the diversity which the scheme promotes that today, nearly a third of TfL's 26-strong press office team are from BAME backgrounds, up from just 8 per cent when it began in 2007.

Named the ‘Stuart Ross BAME internship’, after a former TfL director of news who passed away from cancer last year, the scheme is aimed at graduates and undergraduates with an emphasis on seeking out motivated and enthusiastic people and giving them the opportunity of a career in an industry not best known for its diversity.

It began life as a six-month rolling programme, but was gradually extended to an 11-month internship, enabling interns to amass a much greater depth of knowledge and experience.

Two interns join the scheme each year and they agree on objectives with their managers so they can develop their skills in a tailored training programme, taking in a range of disciplines including crisis comms, social media and campaign planning.

TfL thinks this is a key strength of its programme because it enables them to develop interns to their full potential by focussing on their interests.

Over the last decade, interns have had the chance to work on some of TfL’s biggest projects, from launching Santander Cycles to promoting the Night Tube, as well as reacting to Tube strikes, road accidents and taxi protests.

Crucially, interns receive a bursary paid at the London Living Wage, as well as 28 days of annual leave, free travel across London and a pension, which means the programme is accessible to the widest possible demographic. 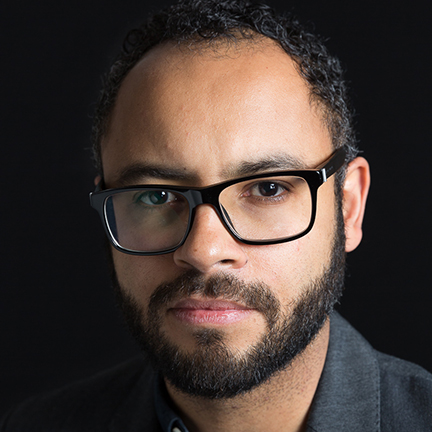 Matt Brown (above), director of news at TfL, said: "We all know that the PR industry has failed to make itself more representative, comprised as it is of 90 per cent white people despite being an industry disproportionately dominated by London, one of the most diverse cities anywhere. What is more concerning is that the non-diversity still persists with the future generation of leaders. The latest PR Week 30 under 30 is similarly homogenous, no disrespect to the mighty and undeniable talents of those listed."

Brown said industry leaders must talk less and do more on the issue of diversity, including setting their own internship schemes.

He continued: "We’ve had a whole lot of talk about diversity for years, and it’s not got us very far. It’s bad for creativity, it’s bad for business and bad for society. If the industry leaders of today actually do care at all about this, now is the time for action, not words. Very simple: think properly about the barriers that people face, and get yourself a BAME internship scheme." 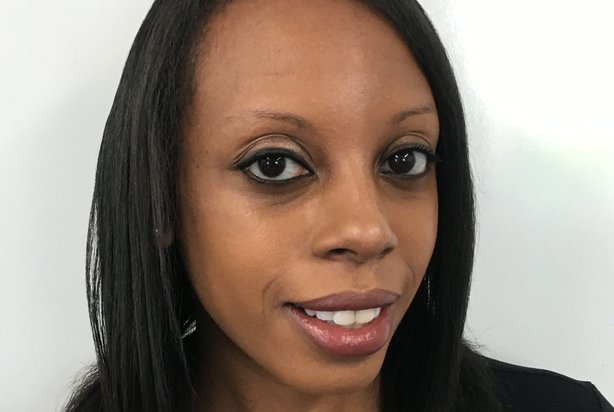 Clarke (above), 33, was born and raised in South London. She studied for a degree in media journalism and video production. After leaving TfL, Clarke worked for the Metropolitan Police for seven years and is starting a new role as a senior comms manager at the Department for International Development this month.

"I graduated from university in 2005 and struggled to find a job in journalism or PR; my biggest challenge being that unless you were well connected it was almost impossible to land a decent job. Some areas of the PR industry are notorious for not reflecting the UK’s diverse population and I was impressed that TfL had taken the bold decision to address this.

"When I was unable to secure a job in journalism and made the difficult decision to abandon the idea and move into communications, my family showed the same level support and encouragement they always have. At TfL, I was taught how to successfully pitch releases to a crowded market and how to write strong, creative and engaging content."

The industry needs to make PR and comms more attractive to those from diverse backgrounds and this means targeting individuals when they are making key career decisions in their lives.


"The scheme is all-encompassing and also taught me how to effectively plan my future career. I thoroughly enjoy the challenges that come through working in the public sector and feel that my strengths especially around crisis communications, are best suited to this field.
"The industry needs to make PR and comms more attractive to those from diverse backgrounds and this means targeting individuals when they are making key career decisions in their lives, for example at GCSE and A Level stage. By highlighting opportunities like internship schemes early, individuals will consider PR/comms as a worthwhile career and will know that the industry is doing everything in its power to support those of all backgrounds." 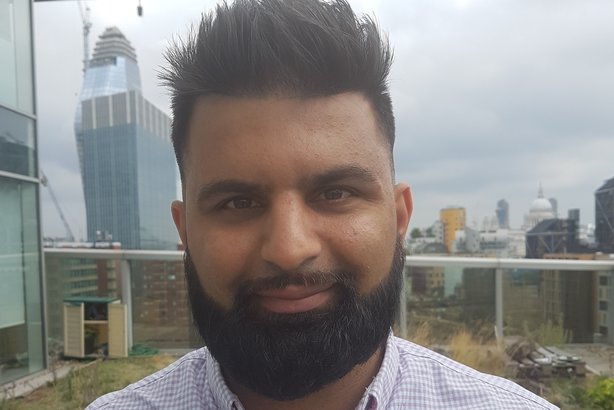 Jabbal (above), 32, grew up in Plaistow and studied for a degree in Law. He is a campaigns and comms officer for TfL and works on behaviour-change campaigns such as Project Guardian, aimed at reducing sexual assault on public transport. He is also vice chair of TfL’s BAME staff network group.

"Having not worked directly in the industry, despite feeling I had the transferable skills, I felt the TfL internship scheme was an entry in. I had not come across many accessible schemes that would allow me entry and the industry seemed a bit of a closed shop to me. Not many of my friends or family fully understood the role and what it consisted of, but once I explained it, they saw how it was a perfect fit for me and were very supportive.

"The scheme gave me a wide-ranging insight into press work and communications as a whole, from drafting reactive press lines to creating video, to managing massive press events. It gave me the ability to sample all aspects of PR and focus on the path best suited to my skill set and what I enjoyed."

I had not come across many accessible schemes that would allow me entry and the industry seemed a bit of a closed shop to me.

"I prefer public sector comms as I feel good comms in this area can have a wider, more positive impact. Also, due to the lack of a commercial element and limited or no budget to spend most of the time, I thrive on the challenge of being creative and finding partnerships that may not be so obvious. The industry needs to think about the broad skills needed to succeed in PR/comms and widen the net to who they recruit. They should use creative thinking to get creative thinkers." 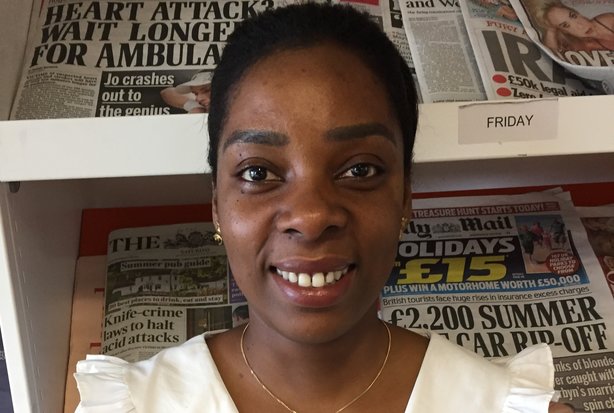 Sseruwagi-Nisbett (above), 35, grew up in London and has a degree in English literature and philosophy. She is head of the campaigns press desk at TfL and has worked on the launch of the Night Tube and Year of the Bus.

"I’d worked in the music industry for seven years and wanted a career change - PR seemed like a natural progression. To be honest, I always thought PR was hard work but fun – I was right. My family and friends thought it was right up my street as I love communication and ideas and had lots of transferable skills, from managing bands and promoting indie nights. "


Subconsciously, people hire people in their own image, so diversity on a hiring panel is essential to improving diversity in the industry.

"At TfL, I learned the fundamentals – writing press releases, selling into journalists and finding the all-important news hook in your story. I’ve never worked in private sector, but it’s probably not for me. I like the idea of working ‘for the people’. Subconsciously, people hire people in their own image, so diversity on a hiring panel is essential to improving diversity in the industry."