The insurer Admiral has appointed Welsh content marketing and PR agency BrandContent as its retained consumer and social agency. BrandContent was set up in 2014 by Sharon Flaherty, formerly the group head of comms at comparison site MoneySuperMarket. Its initial six-month contract began in May and has now been made permanent. BrandContent's clients also include The Royal Mint, currency business FairFX and start-ups including wealth manager Delio and price-comparison site About The Funeral. Flaherty is also the chair of PRCA Wales.

Health and fitness PR specialist Action has appointed Miranda Markham to the newly created role of head of industry. Markham, who was formerly a director at Citizen Relations, has been tasked with developing and overseeing strategy for the agency’s portfolio of clients, as well as helping to grow the business, Action said. 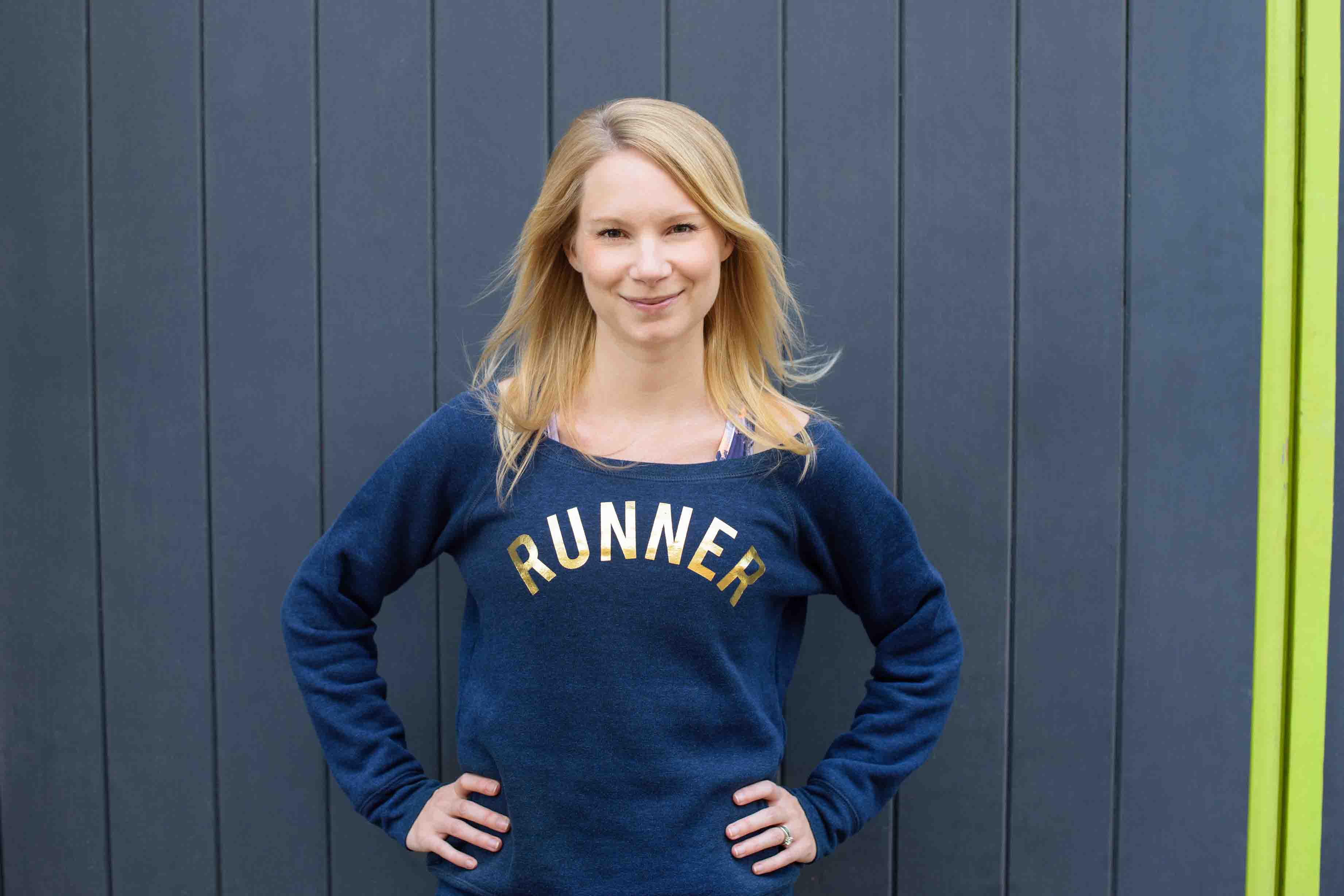 Scotland's Muckle Media has made a number of appointments in recent weeks. Head of client service Sujarda Herring joined in May from a role as head of PR for facilities management firm Carillion, based in London. Finance director Mark Probert starts in August. Also arriving are Eilidh Marshall as senior account executive, Helen Nimmo as finance manager and Fiona Reyner as a trainee. The agency also hired new head of media and events Anne Diamond in February.

The Mission Marketing Group, which recently acquired medical comms firm RJW and also owns Speed Communications and Bray Leino, said in a trading update today that it expected to report "double digit growth in headline profit before tax" for the first half of 2017. The group said trading was "in line with expectations" and that it would release half-year results on 21 September.

Text100 and Bite owner Next Fifteen Communications has announced a change among its non-executive directors. Alicja Lesniak has retired, as per an announcement earlier this month after six years on the board, and effective today Penelope Ladkin-Brand joins the board as a non-exec and to chair its audit committee. Ladkin-Brand is a chartered accountant whose day job is CFO at the media company Future.

German retail brand Manufactum has appointed global agency Camron PR to support its expansion in the UK. The agency has been tasked with developing a consumer campaign to raise awareness of the brand via press events, collaborations and support for product launches. Camron has offices in London, Los Angeles and New York.