Edelman UK's brand, corporate reputation and public affairs teams have been working F1 since its acquisition, which completed in January, by Liberty Media.

The acquisition has meant a reduced role for the sport's former frontman Bernie Ecclestone and a comms shake-up with new global director of communications Norman Howell (below) talking about wanting fans to "get closer to the action on and off the track, with new levels of entertainment and engagement" when he was hired in February. 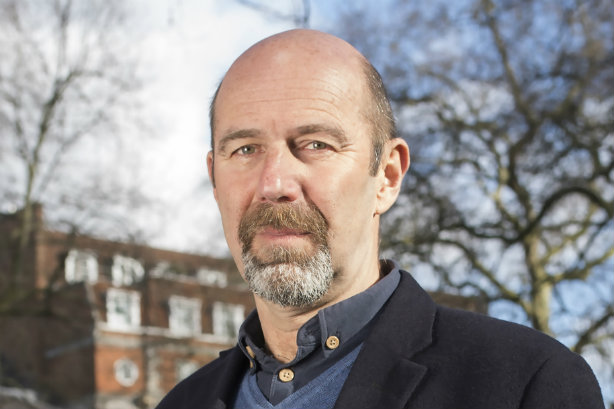 For several months, F1 and Edelman were planning a live event to bring that action closer to its fans, and in particular to a new more family-orientated audience. This big-budget event, put on by Velocity, was scheduled for Wednesday 12 July, ahead of the weekend's British Grand Prix. It was free to attend.

F1 Live London started with a schools and innovation showcase in the afternoon, aimed at getting children and young people interested in STEM careers. Then followed an evening of music from Little Mix and others, and F1-based entertainment including cars from all of the current teams going for a spin around central London.

Pit stop challenge with @JensonButton at #F1LiveLondon. A fantastic way for young Londoners to learn about engineering and tech. pic.twitter.com/Xmc2QeIP3w

Edelman and F1 opted not to announce the event was taking place until 24 hours before the action kicked off, in order to balance concerns around security, disruptions due to road closures, and to create a buzz around the event.

Will Walden, Edelman's UK MD of public affairs, who has experience of such live events having worked for London's previous mayor Boris Johnson, said: "Given the sheer scale of the event the timing of any announcement was all about balancing expectations. Announce too early and London could easily have ground to a halt. Too late and we risked a late rush. Announcing 24 hours out gave us perhaps one of the shortest brand and press activation windows of any campaign we've ever attempted." 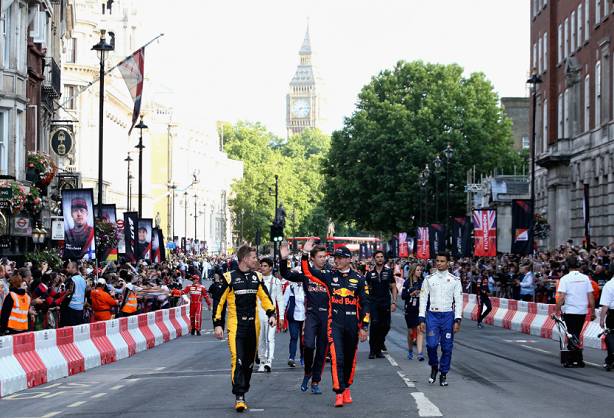 More than a third of those attendees lining Whitehall and Trafalgar Square to witness the car parade, which included 19 of the current 20 F1 drivers - the absentee being home favourite Lewis Hamilton, who was on holiday in America.

The agency hosted a total of 28 lifestyle, gaming and motoring influencers during the day, whose content reached more than 12.5 million people globally, according to Edelman.

Among these were the @London Instagram account (see video above), whose content gained 3.2 million impressions - and reached plenty of women, given its 62 per cent female followership.

Alongside this influencer content, which also included motorsport enthusiasts WTF1 (above) and Gaskings (below), F1 Live London enjoyed more than 17m impressions across all owned platforms, and more than 2m video views on owned platforms, during the first 24 hours post event.

There were up to 50 Edelman staff working on the event at its busiest, and the agency's leads on the event were Jeff Romeo, James Bruce and Sophie Rhatigan.