If you work in PR, the chances are you know some journalists. You probably know some of them well - they might even figure among your close friends or family. But do you know journalists as a whole, as a profession?

PRWeek staff find that a number of full or partial misconceptions about journalists crop up time and time again.

Some are perennial myths that you actually know aren't true, but stick around enough that they may cloud your view of journalists from time to time. Others are based on the way we (and you) used to work, while others might become true in the future, but aren't the case universally just yet. Many, we presume, would have been intended as general guidelines when passed down from agency chiefs to junior staff, and are then taken as hard and fast rules.

At any rate, what this article should prove is that assumptions and generalisations should never be blindly trusted.

Next up, we'll look at the myths about PR professionals that journalists cling onto. Get in touch on Twitter or email with suggestions for this future article.

It's a cliché, and clichés always have a nugget of truth to them, but if you're reading this, we hope you don't actually believe that all journalists hate PR people. Journalists can be rude, entitled, underhand and all number of other things towards PR operators (the same can be true of PR pros' behaviour towards writers, of course), but please don't ever buy into the idea that there is a blanket hatred. We'll hand over to Ed Miliband for the verdict on this one...

There's a school of thought that you just shouldn't call journalists - best to email. Yes, a misjudged, irrelevant or bad phone pitch helps nobody, but journalists receive an inordinate number of emails, so a call can cut through - if brief, relevant, and not during our busiest time. It also shows, usually, that the pitcher is serious about coverage rather than spreading a generic message willy-nilly.

In the weeks leading up to this year’s Cannes Lions, PRWeek deputy editor John Harrington was receiving around 15 emails a day from people inviting him to meetings, seminars, parties (First World problems...). It was too much, so he set an out-of-office response asking people to call if their query was Cannes-related and directly relevant to PR. How many calls did he receive on the subject over almost three weeks? One.

3 - We all want to work on a national

This is a bit of a bugbear of b2b and trade journalists - the idea that we're just doing this because we weren't good enough to work on a national, and that we're biding our time before joining a sausage factory on (figurative) Fleet Street. If you work for a small, independent agency, are you just doing that because Edelman said 'no'? It is possible to be very happy on a title that does not immediately appear the most glitzy, thank you very much.

Some in the world of comms are under the impression that journalists are gasping for loads of online content that they can whack online without having to edit or modify it. Yes, it may be the case that some publishers measure teams on clicks and therefore encourage a 'spray and pray' approach to uploading content among journalists, but don't assume that every online outlet is like that.

5 - We've got an angle on every story

PR professionals often ask an enquiring journalist: "what's your angle on this story?". Often, the journalist will be left a little stumped by this question - and we're not just being obtuse, if you'll pardon the pun. We often genuinely don't have an "angle" - we're just keen on writing down the facts in a vaguely logical order and sticking a good headline on it, and there isn't any ideology or evil genius scheme behind that. If the real question is "are you writing this in a way that makes me look bad", why not just ask that? 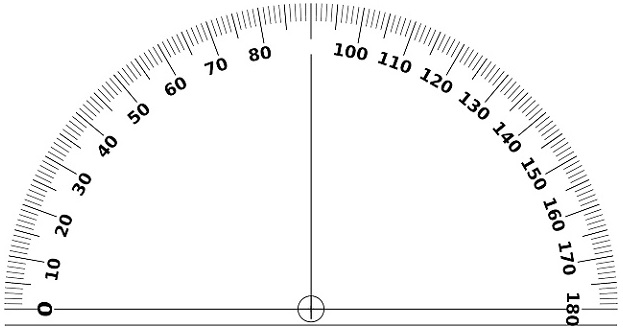 Similar to the angular issue, another cliche of journalism is that we're ever looking to accentuate the negative, stick the knife in, find somebody to blame or villify in their stories and, for bonus points, vent the personal insecurities by berating the PR along the way. Yes, these journalists exist, and yes, all journalists should always approach a story with a healthy scepticism, but PR professionals should not mistake that for universal hostility.

7 - We never write our headlines

Here's an old-school one: many more experienced PR professionals grew up in an era where a journalist would file their copy and not have anything more to do - a news editor and sub editor would put it on the page, including writing the headline. Not so any more, in many cases; more and more journalists are writing their own headlines and thinking in terms of how to draw in online readers.

Everybody has a rough sense of what "off the record" means - but different people do use it in marginally different ways - and those margins can get people in hot water when you're dealing with a sensitive situation in which going off record is necessary. It's best spell it out and tell the journalist exactly what you mean, instead of presuming mutual understanding.

The same goes for "on background"? You might think everybody knows what it means, and you'd be right, it's just lots of people probably know it slightly differently to you.

Have you ever thought that telling a journalist "there's no story here" or "this just isn't a story" would make them step back and not report on the awkward issue they have just brought up? Did it work? If it did, fair play - but be wary that such phrases are likely to set off the sirens in a journalist's mind, and get them wondering what you're trying to hide.

Yes, Fridays can be a day of marginally (or significantly, in some cases) lower traffic for some online titles, but it is not a day of hungover procrastinating for all journalists. It's also a time to prepare for the following week, making it extra busy for some. Nor is August, or the week after a bank holiday Monday, inevitably going to be less busy.

Basically, forget what you have assumed about journalists' timetables and busy periods - every title works differently, and you're best off finding out from the individual journalist how their working day and week pans out. We're surprised how few people do ask us this.

Despite the perception and reality of Britain's national newspaper press as firmly right-wing, the idea of journalism being a profession teeming with lefties remains. Is that fair? To a degree, according to a 2015 study by Oxford's Reuters Institute for the Study of Journalism, which said: "About half of journalists take a left-of-centre political stance, with the remaining half split between the centre and the right-wing." It also noted that right-of-centre political beliefs increase with journalists' seniority - something also true of the population at large. See, we're just like normal people, in a way... 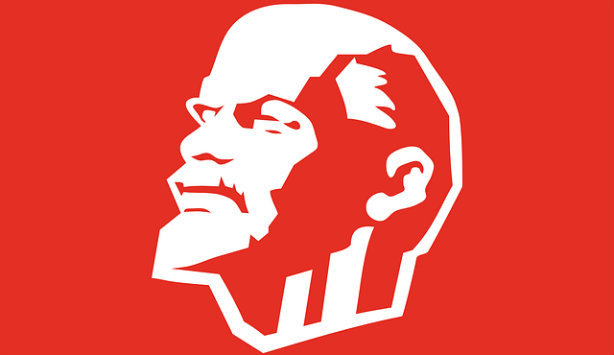 12 - We write to our proprietor's political tone

The increasing interest in the political leaning of national newspapers has given rise to a perception among some people that journalists have their party line handed down directly from their proprietor. It may provide a handy attack line to to discredit an undesired story, but it's pretty obviously just not going to be the case at most publishing houses - 'most' being the operative word.

A lot of people in the industry don't seem to have clocked this one. Awards are a crucial part of many publishing businesses, and while journalists will often play an important role – master of ceremonies at awards nights, for example, or helping set criteria – more often than not they aren’t involved in the actual judging or admin process (there are exceptions, of course).

If you want to know why your entry didn’t win, or when the shortlists will be drawn up, don’t be surprised if the journalist doesn’t have a Scooby-Doo. But we do know that this video below is a promo for this year's awards, whenever they are. (18 October, it turns out.)

14 - We need to be entertained

Journalists must be bored with run of the mill press releases, right? Full of basic facts, quotations and contact details? I bet they’d love something wacky to brighten up their day!

Well, possibly... but quite possibly not. While some hacks are known to have a sense of humour, and even enjoy being entertained from time to time, 'quirky' media releases and stunts or forced zaniness often just waste time and cause frustration.

What are the myths about PR professionals that journalists cling onto? Get in touch on Twitter or email with suggestions for a future article.