Former PPR UK chief David Lawrence has joined media and tech specialist Platform Communications. He will form a new consumer offering as the agency looks to add new clients, following a change of name from Platform PR to Platform Communications at the start of the year. Prior to leading WPP agency PPR Worldwide in the UK, he worked for clients including EA, Microsoft and Sonos at Weber Shandwick. Platform has 16 staff and was founded by Gay Bell and David Bramley in 1992.

London and Edinburgh's Charlotte Street Partners has taken on two new staffers to take its headcount to 17. New partner Martha Walsh previously spent seven years at Tulchan, while new associate partner Sabina Kadic-Mackenzie has spent the last six years working in Scotland for the charity Shelter. David Gaffney, Laura Leslie and Harriet Moll are promoted to Partner. Founded in 2014 by Malcolm Robertson and Andrew Wilson, the agency's board includes Roland Rudd. It anounced in May that it was is expanding into the healthcare and investor relations markets.

WPP has acquired 400-strong German agency group Thjnk. It will remain an independent brand within the WPP group, led by its founding partners Karen Heumann, Armin Jochum and Michael Trautmann. WPP already has around 8,000 staff in the country, making it the firm's fourth largest market after North America, the UK and Greater China.

The Farm Safety Foundation a charity dedicated to raising awareness of farm safety and changing attitudes towards farming safely, has brought TVC Group on board to support on Farm Safety Week, happening later this month. Farming is one of the country's most hazardous industries, the agency said. 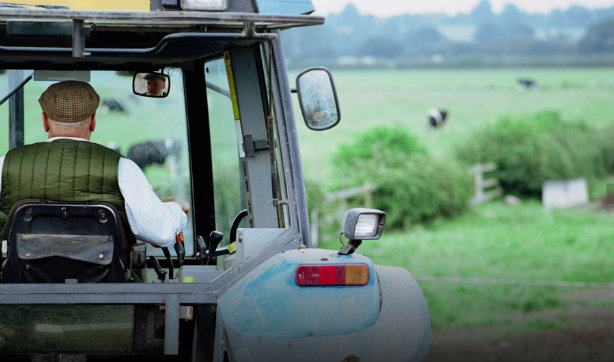 Videoconference provider Polycom has appointed Mash as its UK PR partner after a 10-way competitive pitch. Mash has begun work immediately across all of Polycom's products and services.

MCG wins We Are Northern

Train operator Northern has appointed the agency MCG to run an integrated campaign to highlight the opportunities for great days out from its stations across the north of England. The We Are Northern campaign will include PR, experiential, digital and employee engagement, and was handed to the Leeds and London agency after completing a project for the rail company last year.