Spring hired by Anglian and hires from Ketchum

Southwold-based Spring has been taken on by water company Anglian Water to engage and involve the public in its next business plan. This will involve creating a one-week, funfair-themed event in Norwich this summer, backed by an integrated comms campaign. The firm has also brought in Gene Chui as an account director. He was previously in a business development role at Ketchum.

Financial and technical agency Aspectus has been appointed as the UK comms agency of breatheHR, following a competitive pitch. The cloud-based HR platform has been on the market for five years - it is a trading name of Centurion Management Systems.

EdenCancan has been appointed by UK wine importer Off-Piste Wines to handle the launch of its new product, PinotPinot, which is a sparkling Pinot Grigio in a 200ml can, retailing at £2.50 in Sainsbury's. 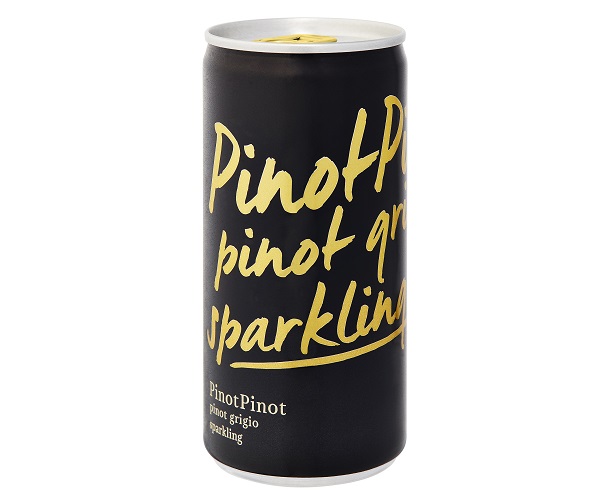 The specialist insurance comms agency Rein4ce has begun providing pro bono PR services to The Sick Children's Trust, a charity that provides accomodation and emotional support for families of ill children. Rein4ce said it would leverage media contacts to highlight the efforts of corporate sponsors and individual fundraisers.

Thunderbolt clocks on to new work