Scotch whisky brand Old Pulteney has appointed Tin Man to a consumer PR brief, following a competitive pitch. According to the agency, it has been tasked with amplifying the brand’s maritime malt positioning and building awareness among global malt enthusiasts. The account was held previously by Scottish agency Burt Greener.

OLM Diagnostics, a company producing fungal and bacterial diagnostics tests, has appointed agency Onyx Health to develop and implement a strategy to raise awareness of its products. Both companies are based in the North East.

John McCade, the MD of Blyth's Fusion PR, has been elected president of North East England Chamber of Commerce. He succeeds Mike Matthews of auto parts firm Nifco in the role and said he would work to encourage collaboration between members and work to build the local talent pool, as well as focusing on how employers can support colleagues on issues including mental health.

Private member’s club Century has appointed London PR agency The Cult, following a competitive two-way pitch. The agency will handle the consumer and trade PR for the Shaftesbury Avenue club, and has been tasked with promoting its range of facilities. The Cult will also handle PR across the club's schedule of social events, including its monthly tastings, screenings and cabaret nights. 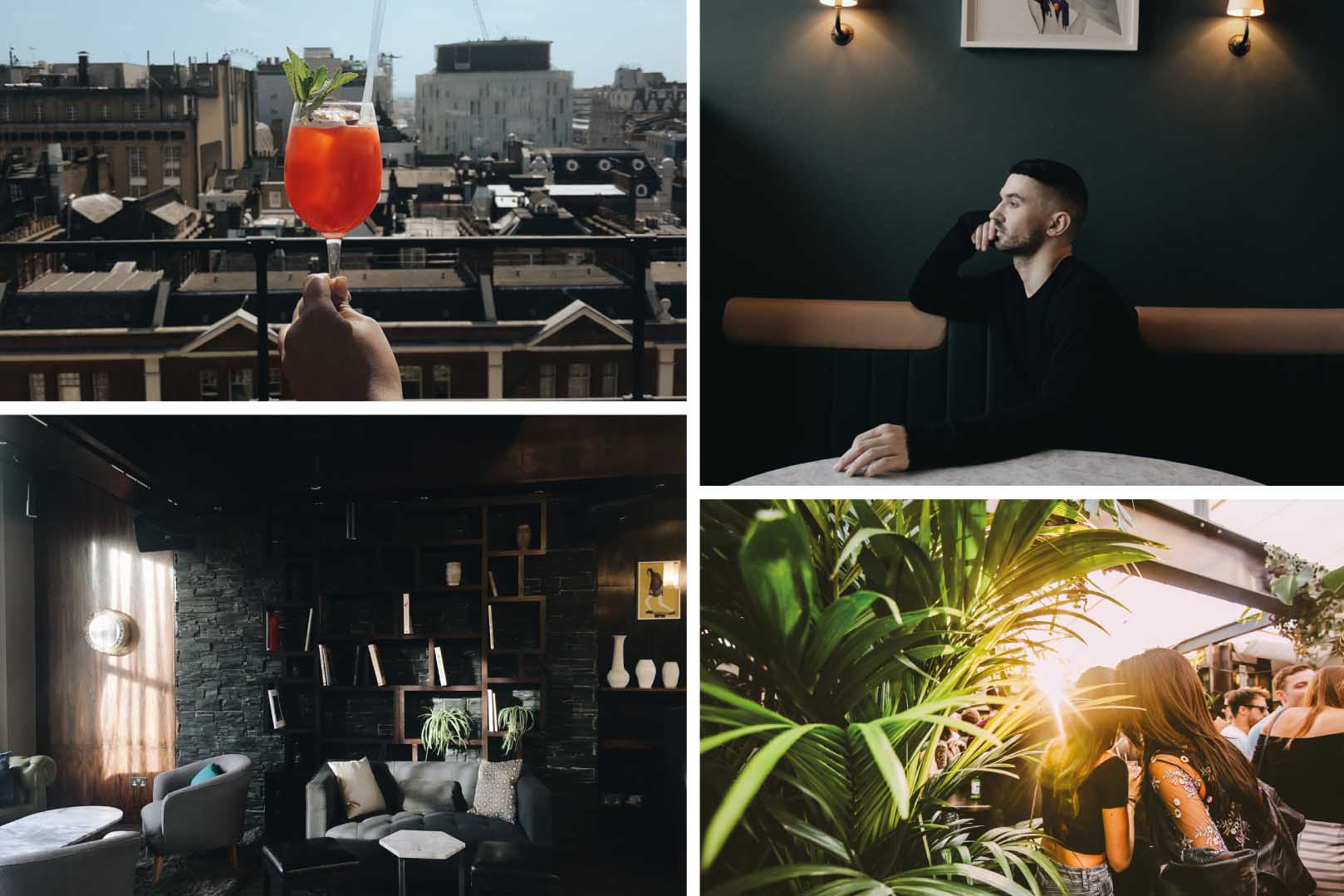