Among the PR Lions winners was a campaign on behalf of the Transport Accident Commission, in Victoria, Australia, called "Meet Graham".

The film, entered in the public sector and other categories, features the eponymous Graham, the only person designed to withstand the impact of a traffic collision.

PR was carried out by Clemenger BBDO, Melbourne and the campaign won a Gold Lion and three Silver Lions.

The campaign was up against "Immunity Charm", on behalf of the Ministry of Public Health in the Islamic Republic of Afghanistan, carried out by McCann Health in New Delhi, and "58 soul riders", a bicycle safety awareness campaign for the Spanish Ministry of the Interior.

Both were shortlisted but did not take home any silverware.

There were also two Gold Lion winners in the charities and non-profit category of the PR Lions, from a shortlist of 12.

These were "The Refugee Nation" on behalf of Amnesty International by Ogilvy New York, and an anti-gun violence campaign on behalf of Illinois Council on Handgun Violence by FCB Chicago, called "Teddy Gun".

The campaign won a Silver Lion in the co-creation and user-generated content category of the PR Lions.

Outside the PR Lions, other public sector bodies in the week-long Cannes Lions festival includes Glasgow School of Art, where a fire destroyed the school’s Mackintosh library in 2014.

Ad firm J Walter Thompson London, asked 25 artists, including Grayson Perry and Sir Antony Gormley to create art works from the ashes of the fire, which were then auctioned off at Christies raising more than £700,000 to restore the building.

The "Ash to art" campaign got multiple nods in the entertainment category at Cannes. 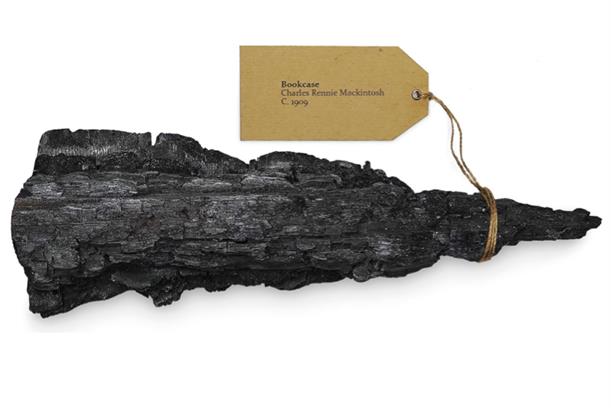