Because of "the unique way the BBC is funded", the Corporation doesn’t feature advertising in its programmes – and with the license fee secured till the end of its current charter in 2027, it’s not likely to do so any time soon.

But the rapid changes in the broadcast industry – from the emergence of streaming services like Netflix to new video platforms like Snapchat and Facebook – mean the face of TV may be very different in 10 years. MPs and policy thinktanks are pondering whether the license fee will be relevant – and if that’s the case, the BBC may have to look at other ways to fund programming.

So if the BBC were to explore commercial funding of its shows in future– whether it be product placement, programme sponsorship or advertising in breaks – what brands could it partner with?

Using YouGov’s Profiles audience segmentation tool, we’ve examined the audiences of four of the BBC’s most popular shows to discover who they are and the brands they love. YouGov Profiles monitors the viewing habits of 275,000 YouGov members, analysing them against thousands of individual data points to build up a picture of a show’s audience and a brand’s consumer base.

EastEnders
Audience The average viewer of the long-running soap skews towards female, living in East and South East England, aged 40-45, in the C2DE social grade, and with less than £125 monthly disposable income.

Brand engagement EastEnders’ audience is predominantly exposed to adverts from mid-range or budget supermarkets like Iceland, Morrisons, Aldi, and Asda. As consumers, their tastes tend towards convenience food brands such as Walkers, and BirdsEye as well as value brands like Primark and Poundland.

Potential opportunities for brands One way to showcase brands on EastEnders would be through sponsorship, as rival soap Coronation Street has. Given the preponderance of supermarkets in the brands that the BBC1 soap’s viewers interact with, it would make sense for the likes of Iceland, Morrisons, Asda or Aldi to sponsor the show.

Given the "real life" nature of EastEnders and the "normal" brands its viewers interact with, there are many opportunities for powerful product placement. These include Walkers crisps sold in the Queen Vic, BirdsEye, McCain, and Uncle Ben’s being used in characters’ kitchens, and Primark shopping bags being in-shot. Similarly, a Walford branch of Poundland would provide the show with a regular location that’s branded in an organic, realistic way, and opportunities for cross-promotional activities involving the show’s cast. 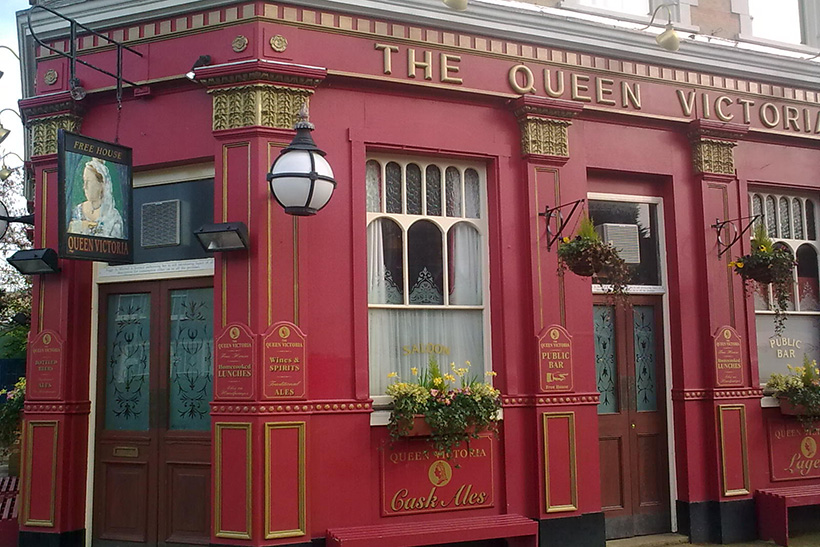 Pointless
Audience The general knowledge quiz show is a good vehicle for brands – its audience falls mainly in the affluent ABC1 bracket and has higher levels of monthly disposable income. Viewers are more likely to be older and male and live in more rural areas such as the East of England and the South West.

Brand engagement Pointless’ audience shows a clear preference for long-standing British institutions – both in terms of brands they use (such as the Post Office and Marks & Spencer) and events they like (including the Grand National and Wimbledon). They are predominantly exposed to brands that may be associated with older viewers such as Werthers, Specsavers and P&O Cruises and have a positive impression of British food brands including Colman’s, Branston, Oxo and Cathedral City.

Opportunities for brands As Pointless is a quiz, naturally there are far fewer opportunities for organic product placement than in a drama – unless Alexander Armstrong’s suit (below) was supplied by M&S or Richard Osman’s glasses were provided by Specsavers.

But, given the very "British" nature of the show and the traditional nature of many of the brands its viewers engage with, there are many opportunities for sponsorship. These could come in the form of traditional programme sponsorship by the likes of Cathedral City or Branston, or it could come in the form of sponsored "theme" episodes to tie-in with events such as Wimbledon or the Grand National (or even sponsorship by the brands that already support these annual sporting fixtures). 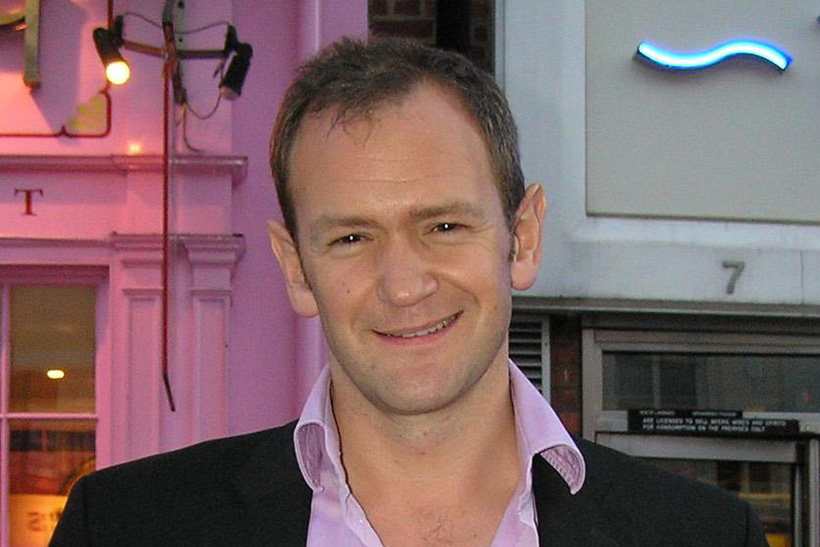 Brand engagement Doctor Who (see main image) viewers are notably more likely than the rest of the population to use mainstream tech brands including Android, Microsoft and Twitter and have a positive impression of convenience food brands such as Jaffa Cakes, Twix, Bassetts and McCoy’s. Across the board they also have heavy engagement with consumer entertainment brands from the traditional – like HMV – to the newly established – such as Netflix.

Potential opportunities for brands As a sci-fi drama which regularly takes place in modern day Britain, there are a wealth of product placement opportunities in Doctor Who. Previous Doctors have had a thing for Jammie Dodgers and jelly babies and there is clearly an opening here given many viewers have a positive impression of the likes of Jaffa Cakes, Twix, and Bassetts. Additionally, given the show’s viewers are quite techy, Android smartphone brands could build multiplatform campaigns using Twitter and ad placements in Doctor Who.

Eurovision
Audience Viewers of the Song for Europe contest are more likely to be aged 40-54 years old with a small monthly disposable income, and are evenly split between men and women.

Brand engagement Curiously, as current customers of both National Rail and Hoseasons, viewers of Eurovision seem to like to go places and explore (especially in the UK). Additionally, they also use a wide variety of digital consumer brands such as Amazon and Windows. Additionally, they have a positive impression of confectionary brands such as Quality Street, After Eight, Rolo, and Milky Bars.

Potential opportunities for brands Given the host country controls all footage, it wouldn’t be possible to do in-shot advertising for Eurovision, which means the only slots available would be in advert breaks or show sponsorship. Given the vast majority of viewers watch from the comfort of their own sofa, confectionary brands seem like the most logical option for this, with the brands running limited edition tie-ins and competitions in the run-up to the event, perhaps with sweets or packets based on competing countries. It would then leave advertising in breaks to both consumer digital tech brands and those focussed on getting out and about. 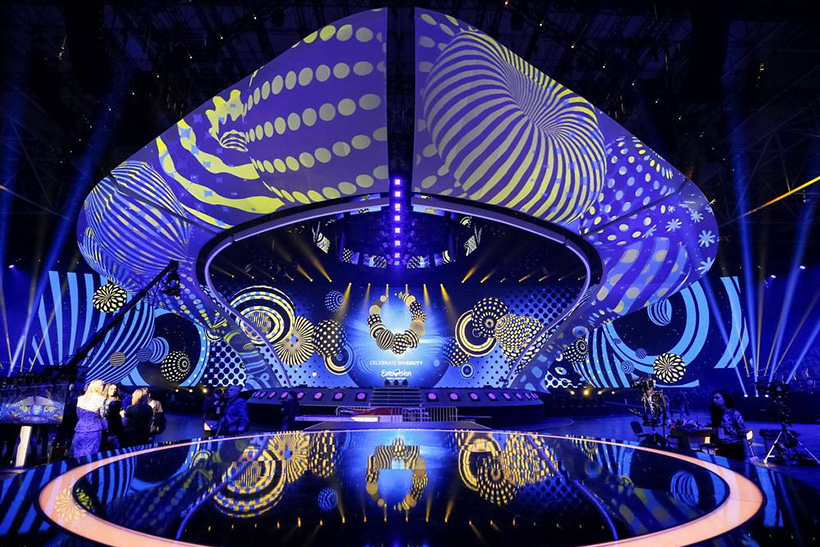