Knight to serve as Four COO

Four Communications Group has appointed Alex Knight as its first chief operating officer. Alex joins the business immediately and will sit on both the agency's group and operating boards and will report to group chief executive Nan Williams. A chartered accountant, he arrives at acquisitive Four from The Unlimited Group (previously Creston plc) where he has held various positions since 2005, latterly working for its ICM brands.

Telecoms provider SSE Enterprise Telecoms has appointed comms consultancy Octopus Group to develop an integrated marketing and communications programme designed to target UK service providers and enterprise customers. The agency has been tasked with creating campaigns "that inject personality into the brand", according to SSE.

The CIPR and PRCA both announced additions to their training offers today. The PRCA has launched an executive diploma aimed at graduates starting out in the industry - a one-year course provided in partnership with Richmond University and Leeds Beckett University, costing £3,000. Separately, the CIPR has signed an agreement with the International Public Relations Association to share thought-leadership content and access to training across their memberships.

Andy Baddeley, who twice reprsented Great Britain at the Olympics as a 1500m runner, has joined PR and digital agency Fusion Media as head of endurance sport. The agency was founded in 2008 and specialises in sport, with clients including Strava, Red Bull and CSM Active, part of Chime. It is Baddeley's first full-time role after retiring from elite sport. He has also been an ambassador for New Balance. 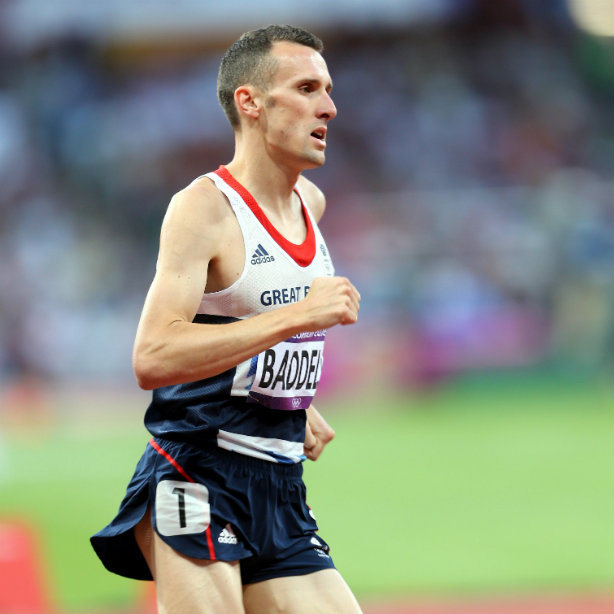 Energy provider Haven Power has appointed Bottle PR to lead its external comms and raise awareness of the brand in the SME and industrial & commercial markets. Bottle, the UK’s 122nd largest agency according to our Top 150 for 2017, will help Haven offer advice to businesses across the UK, on issues relating to sustainability, CSR, business growth, access to finance and productivity.

Manchester-based Intelligent Conversation has been appointed by Nasdaq-listed 3D printing software and manufacutring solutions firm Materialise. It will run a series of technical campaigns to help it broaden perceptions of the technology, supporting the company with strategic messaging, media relations and amplifying events.

Click here for Monday's briefs, including news from Markettiers, Hotwire, Citigate and more from PRWeek UK