Brands wake up and smell the covfefe

Considering most of Donald Trump's tweets contain the kind of language more likely to de-stabilise an economy or start a war, Flack was relieved to see something altogether more light-hearted grace his car-crashingly addictive feed this week:

Not only did the collective "I'm sorry, WHAT?" nearly break the internet, but the cryptic message (typo) also arrived like manna from heaven to PR and social media managers across the land. Flack is happy to share some of the best brand-jacking that ensued (you're welcome):

I can't believe it. The final secret ingredient has at last been revealed... A sprinkle of #Covfefe

I love the smell of #Covfefe in the morning! pic.twitter.com/gKF96jEidO

Euston to #Covfefe in less than an hour ?? pic.twitter.com/ZRv6Rovhxt

Please bear with us as we get to work on this problem... because it must mean something, right? #covfefe pic.twitter.com/JVTYSIjoqd

Credit where it's due, however – even the President himself tried to make light of the situation...

Who can figure out the true meaning of "covfefe" ??? Enjoy!

...but we'll leave the last word to Hillary:

But some of my best friends are PRs…

Lib Dem leader Tim Farron’s campaign for the upcoming election has undoubtedly been overshadowed by lingering questions about his attitudes to homosexuality. If only he had someone in his camp who really understood the gay community and could have helped him navigate the issue a little more adeptly.

Err, actually, he does. Flack has found that James Holt, a veteran Lib Dem staffer and comms director until July last year, has taken leave from his new job at US agency Mercury to work on the leader’s campaign. In his spare time, he is the director of comms for the LGBT+ organisation and festival Pride in London.

In January PRWeek reported that PR would be ‘stranded’ and ‘purposeless’ if Section 40 were to be introduced. If implemented, Section 40 would make members of a recognised press self-regulation scheme exempt from paying their opponents' legal costs, even if they lost a court case.

However, if publishers failed to join Impress - the state-approved regulator, part-funded by Max Mosley - they would be forced to pay legal costs for writing true stories. The more favourable alternative is joining IPSO, the UK’s independent press regulator.

Flack was particularly keen, therefore, to attend the PRCA’s Future of the Media event on Wednesday (31 May), which included a panel debate featuring Impress CEO Jonathan Heawood and Niall Duffy, director of external affairs at IPSO.

Knowing the two are (probably) bitter foes, panel chairman David Cracknell, former Sunday Times political editor, wasted no time in stirring the pot; asking each to explain what the other’s company does.

After weighing up whether or not to crucify his opponent, Duffy said: "Impress is Jonathan’s idea of... creating a trailblazing path of press regulation."

In response, Heawood said the two regulators "keep each other honest". "Some say we are rivals, some say alternatives."

Both very diplomatic responses, Flack thought. However, panellist Neil Wallis, who has held a variety of positions at News of the World, was less diplomatic.

On discussing Impress’s membership, Wallis said: "Impress has publishers like the ‘Thornby Bugle’ and its seven websites on the books... what I’m saying is, it doesn’t regulate anybody. It is just a political excuse." Ouch.

Mercifully, the Tory party pledged to repeal Section 40 of the Crime and Courts Act 2014 in its manifesto. Labour and the Lib Dems, however, have said they would fully implement Section 40 if elected, according to an article in Press Gazette on Wednesday.

"Regulation has got to be see in the context of punishments" Niall Duffy @ipsonews #PRCAMedia pic.twitter.com/tBy2rnVZHy

The "world’s largest beachball" was plonked on the Thames at Westminster Bridge this week to publicise the new Baywatch film - the words "Baywatch" and "Zac Efron" (one of the stars) were written on the sides.

How did the UK’s creative comms community respond to news of a stunt involving big things on London’s famous river?

BREAKING: Giant thing about to be floated down the Thames to save PR. Spotted by one of my team. pic.twitter.com/YP24ereIM2

"New research from marketing technology company Wiraya, in partnership with YouGov, has revealed that 71 per cent of consumers think voice will be used for one or more daily tasks in 10 years’ time," a press release from Wiraya’s agency Hotwire boldly stated this week.

Reading between the lines, Flack is relatively sure that that when it says ‘voice’, it means ‘voice-activated technology’. Perhaps that goes without saying...

The big corporate reputation story of the week has been BA’s handling of its IT meltdown. PRWeek rounded up the views of several PR sector experts, although one comms pro who was unable to respond in time was Perowne International CEO Julia Perowne. Turns out that’s because when PRWeek made the request, Jules was residing in the skies of Europe on, umm, a BA flight. At least someone was. 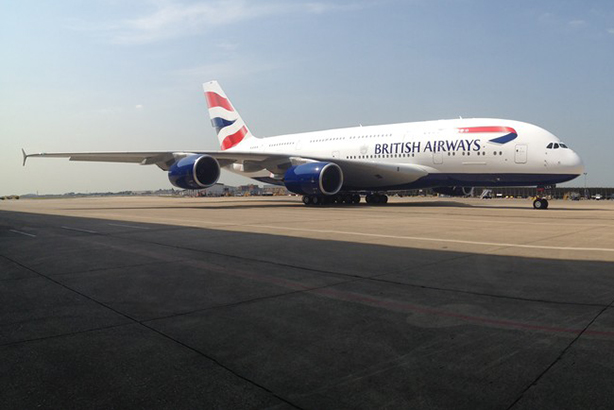 Across the Channel now, and Burger King was in hot water this week over a campaign to accompany the burger giant’s debut in Belgium. People of the country were asked to vote on whether King Philippe or his flame-grilled meat patty mascot counterpart should be crowned the true ruler.

"We told them that we were not happy with them using an image of the king in their campaign," palace spokesman Pierre-Emmanuel De Bauw told Reuters.

According to the agency Buzzman, which is handling PR for BK in Belgium, the existing monarch won by the narrowest of margins; 51 per cent again 49 per cent.

The "King" has now been removed from the BK logo in the country:

"The brand always respected the people’s choice and must face the harsh truth," Buzzman said in a statement.

Nice campaign, but surely the real question is: how the hell has Belgium lasted this long without BK?

Father’s Day eat your heart out

Aside from sounding ludicrous, what do Potty Training Awareness Month, National Hermit Week (13-20 June), and Hike with a Geek Day (20 June) all have in common? They are all lesser-known occasions marked throughout June, according to analysis by Houston PR and greeting cards retailer Clintons.

Responding to this sad state of affairs, Clintons director Tim Fairs said: "Let’s spare a bit of time this month to celebrate the turkey, consider the importance of lightning safety and be thankful for juggling, meteors, handshakes and aesthetically challenged dogs on their dedicated days."

Other than Father’s Day on 18 June, the more ‘out there’ celebrations this month include World Naked Bike Ride Month (Northern Hemisphere); Watermelon Seed Spitting Week (22-25 June); and Ugliest Dog Day (16 June). Hats off to Houston for using one of the oldest PR tricks in the book to great effect.

Incidentally, Flack would also like to wish everyone a happy Rotisserie Chicken Day today, and we hope you all enjoy Turtle Races Day tomorrow. 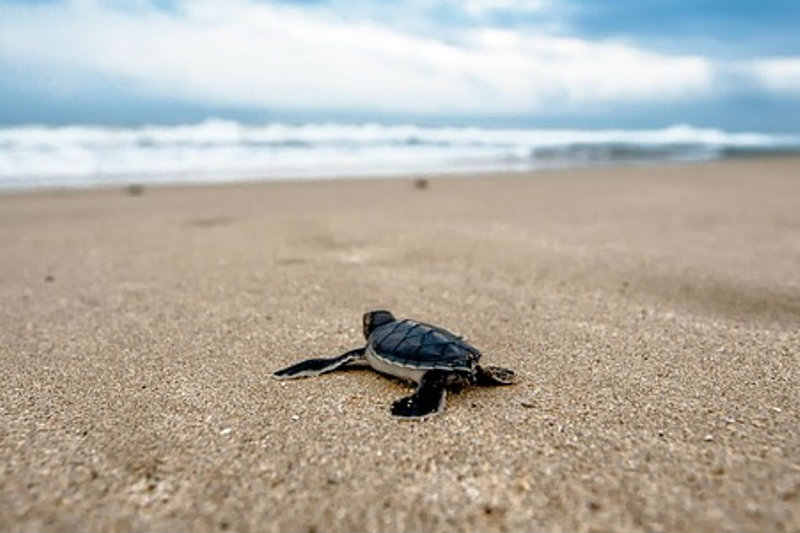 Get a room (but not here)

Flack has heard of a number of outlandish requests to PR folk from some jumped-up elements of the ‘influencer’ community, although this one takes some beating. One wonders how he’ll enforce the threat.