Some of Britain's best known science organisations wrote to Sir Jeremy last week, expressing their concern over ambiguity over what people can and cannot say in the weeks leading up to the General Election.

The letter, by Fiona Fox, chief executive of the Science Media Centre, has been signed by more than ten organisations – ranging from the Royal Statistical Society and British Pharmacological Society to the British Science Association.

We cannot remember an election where purdah extended so far into the daily work of research-active scientists.

It stated: "We cannot remember an election where purdah extended so far into the daily work of research-active scientists and we are extremely concerned that the public are being denied access to the best experts at the time they are most needed."

The letter cites cases of researchers declining to comment on a new study on climate change, scientists being nervous about talking proactively about the drought, and academics feeling unable to talk about the Government's draft UK air quality plan.

It added: "Many senior scientists and science communication officers believe that the guidance on purdah is confusing and is being applied in an ad hoc and arbitrary way which is not in the public interest."

Restrictions should not apply to scientists employed by universities, and researchers in non-departmental bodies should not be stopped from commenting on new research or answering media enquiries about breaking science news, according to the letter. 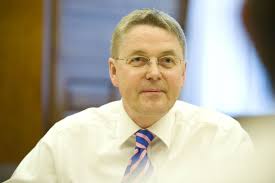 In a reply to the concerns, which has been published on gov.uk, Heywood (pictured above) – the head of the Civil Service – insisted the principles of purdah, "are not, and have never been about restricting commentary from independent academics."

He maintained it is "appropriate" for public bodies to be "subject to restrictions on their public activity during this period of sensitivity".

Staff members of NDPBs [Non-Departmental Public Bodies] should not comment publicly on politically controversial matters, or proactively contribute to debates on high profile issues during this time.

Heywood added: "Staff members of NDPBs [Non-Departmental Public Bodies] should not comment publicly on politically controversial matters, or proactively contribute to debates on high profile issues during this time."

He stressed that purdah should not stop "essential government business" and that guidelines from Research Councils UK "make it clear that Research Council funded researchers wishing to comment during the election period should do so under their university affiliation rather than the Research Councils."

The research community feels marginalised and under threat so it is no wonder this clarification on purdah was sought.

Ms Fox told PRWeek that Heywood's clarification – that academics can speak to the media as long as they use their university affiliation – is "very helpful".

But she added: "We are still very concerned about the application of purdah to independent scientists who work in research council units. The thousands of scientists at these publicly funded research institutions, such as the British Antarctic Survey, Forest Research and the Laboratory of Molecular Biology are now caught up as if they were civil servants, in a way that has not happened before. We believe it is not in the public interest to prevent these scientists from talking on high profile and contentious subjects hitting the media headlines when they are often the best experts."

Heywood’s clarification was also welcomed by Scientists for EU. 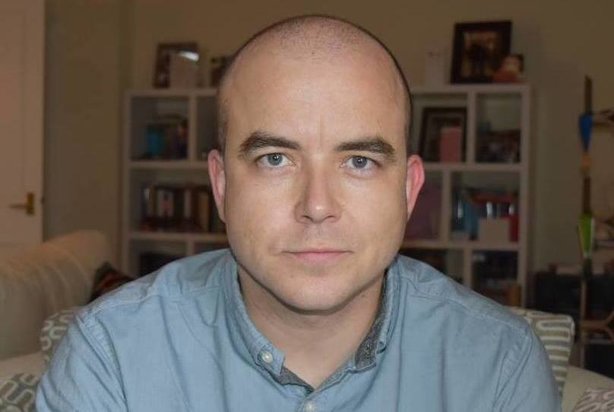 Dr Rob Davidson(pictured above), executive director, Scientists for EU, said: "Universities, researchers and students have been under attack for some time and we've seen a growing unease in the community, especially when asked to speak out on political issues.

"The research community feels marginalised and under threat so it is no wonder this clarification on purdah was sought. Sir Jeremy has quickly and clearly resolved the issue but that won't reduce the broader anxiety in our community."