The energy sector faces significant reputational challenges,with just 16 per cent of the UK public viewing it in a positive light, according to a survey by Populus. Faced with the rise in switching,wholesale price increases and regulatory pressure, corporate reputation has the potential to influence consumer perceptions and behaviours in a sector facing mounting challenges. 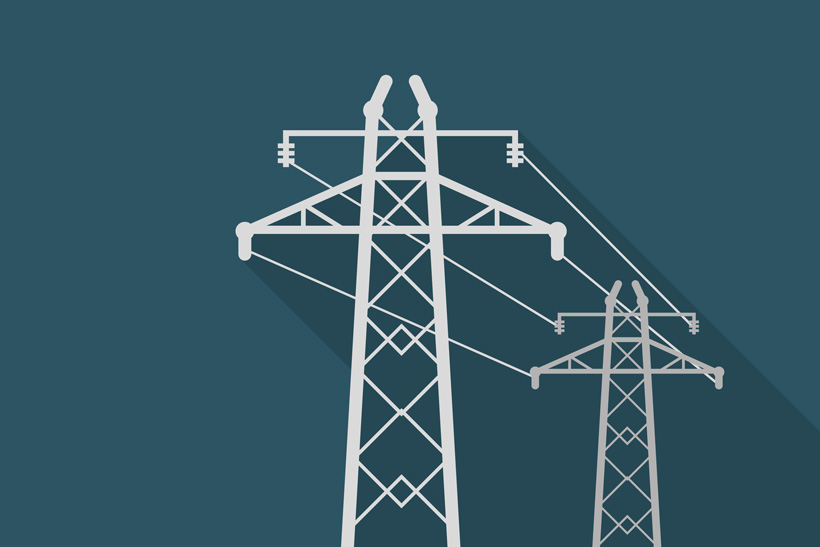 In an industry where members of the public who are not already customers are prospective customers,the importance of energy supplier reputation cannot be understated. Since 2011, the ‘big six’ – British Gas, EDFEnergy, Npower, E.ON, Scottish Power and SSE – have lost about 15 per cent of their market share as a result of customers switching to one of the newer, smaller suppliers that have emerged.

With consumers presented with an unprecedented level of choice, this trend is showing no signs of slowing down. According to figures released by trade association Energy UK in December 2016, switching is at an all-time high. In fact, a record four million energy customers switched in 2016.

This is a problem for bigger suppliers that have so far retained their significant market share due to their customers’ lack of engagement and inactivity. But people are rapidly wising up to the benefits of switching. And unless the big six can lower prices and/or improve their service to compete with the significant savings offered elsewhere, they will continue to lose customers. An outstanding reputation could well be the only thing stopping more consumers from switching, should price reductions be out of the question.  Small energy suppliers are not exempt from reputation challenges. Although they may have been successful at luring business away from the big six initially, they need to keep their customers engaged–particularly those forever on the hunt for the best deal.

Small suppliers need to identify key drivers of reputation and influencing attitudes in such a way that encourages their flighty customer base to settle down. This is more important than ever while there are concerns about the financial stability of some of the smallest suppliers. 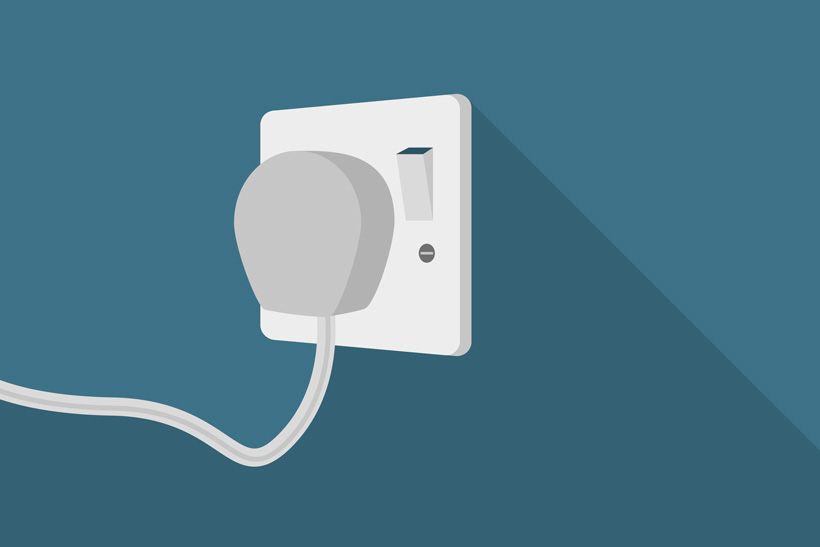 Historically,suppliers and consumershave been able to take full advantage of low wholesale prices. With costs now on the rise,an increasing number of suppliers have been forced to put their prices up. These hikes have already attracted stern words from MPs and regulator Ofgem,and do very little to bolster the reputation of the sector as a whole,let alone the individual energy brands.

Larger energy providers, which require excellent reputations to maintain their customers’ loyalty in the face of increasing bills, are not the only ones affected by wholesale price rises.Without the wholesale energy prices that made small suppliers (and their lower tariffs) appealing, these suppliers will struggle to grow and compete. Some could even be forced out of business, as in the case with GB Energy Supply last November.
In any event, a good reputation will help them to continue to lure customers away from the big six, despite price rises and the potential risk of closure. 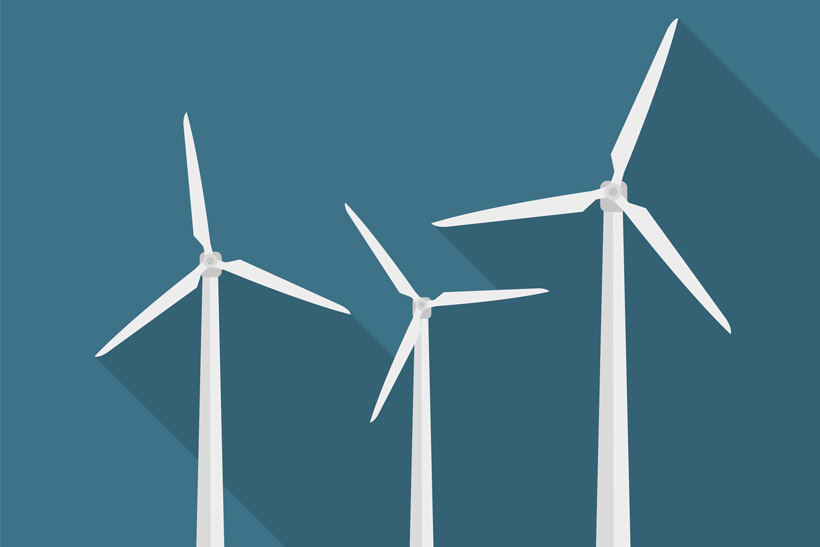 Switching and price increases aren’t the only factors driving the need for suppliers to improve their reputations.There has been a significant change in tone at the heart of government as a response to public sentiment.

In a post-Brexit society, the government intends to take a much firmer stance against industries and businesses that do not operate in the interests of the public; an approach supported by three-quarters (74 per cent) of the UK population, according to Populus polling.

Furthermore, the energy sector has found itself the subject of a key parliamentary debate in which a cross-party group of MPs called for drastic measures to stop suppliers "ripping off" customers who they believe are already paying more than they need to.

This new mood makes it imperative that energy suppliers ensure they’re viewed as positively as possible by the public.They face strict limits on the way they can operate, as well as some hefty fines should they not comply. 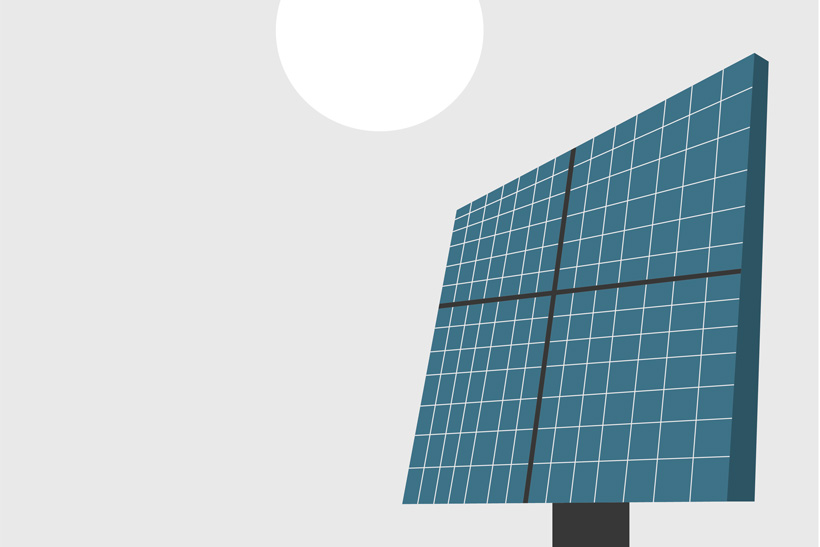 What are the public’s perceptions?

Finding out what matters to the public is a key component of forming effective corporate reputations. To achieve this, Populus asked the public to reveal what measures would make them view the energy sector more positively.

It is perhaps no surprise that cost was at the forefront of people’s minds, with freezing prices cited as the top thing suppliers could do to improve reputation. British Gas certainly did itself a favour,therefore,when it announced in February that it would extend its price freeze, originally due to end in April, until August.

Investing in clean energy and offering rewards to smart-meter customers are examples of measures that are likely to improve perceptions, while investing in nuclear power could be detrimental to suppliers’ reputations.
Understanding the attitudes that have shaped their current reputations is crucial for energy suppliers of all sizes, before devising a strategy to improve their reputation.

Public perceptions of the energy sector have helped to identify the challenges facing suppliers and the ways in which the sector can engage the public; a public which, for the most part, just isn’t listening. 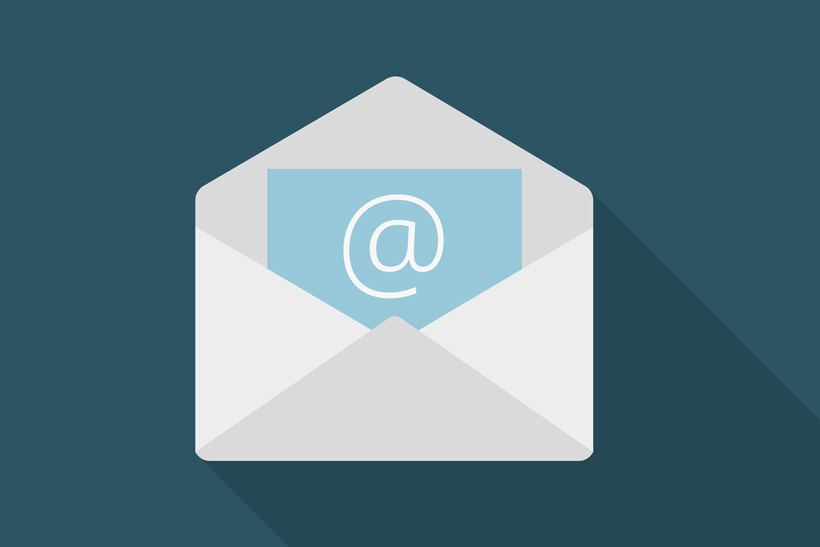 Defining what needs to be done to improve reputation and implementing the necessary changes is only half the battle.Suppliers must then communicate these changes to the public if they stand any chance of changing people’s perceptions and improving their corporate reputations.

Of course, this presents suppliers with a new challenge. How can they communicate effectively with a public that isn’t really interested?

Speaking to consumers on the issues that matter to them is the first step. Responses to open-ended questions reveal that fairness is a key priority for energy customers. Fair charges, keeping prices as low as possible and being on the lowest- priced tariff or the best deal all came top.

Suppliers also need to engage consumers via the most appropriate channels to maximise the chances of
getting their messages across successfully. Populus research found that email and direct mail are the preferred channels, while messages delivered via social media and radio are likely to fall on deaf ears.

There are very few channels through which to engage customers effectively. This means that when it comes to energy suppliers’ communications, particularly via email and direct mail,every message matters.
Whatever they choose to communicate, suppliers need to make it known that everything they do is in their customers’ best interests.

An emphasis on fairness and trustworthiness will help to engage a sceptical,price-hike-weary public. If suppliers achieve this, they will be well on their way to improving their reputations.

What next for the energy sector?

The unprecedented changes the sector has faced in recent years has had an impact on suppliers of all sizes.All of them can learn from detailed consumer insights on the behaviours and attitudes that make up their customer base and indeed the wider landscape.

By targeting communications, energy suppliers can better serve their customers and improve public perceptions not only of themselves, but of the energy sector as a whole.