The Buckinghamshire-based agency created the 'Bou-Cakes' - bouquets of pink roses alongside Battenbergs, cherry Bakewells and French fancies - after a survey found that almost 30 per cent of women considered cake to be a thoughtful gift for Valentine's Day. A focus group found flowers to be the gift people most associated with 14 February - hence the decision to merge the two treats.

The Bou-Cakes campaign was designed to raise awareness and increase sales of a Valentine's Day-themed range of Mr Kipling cakes. 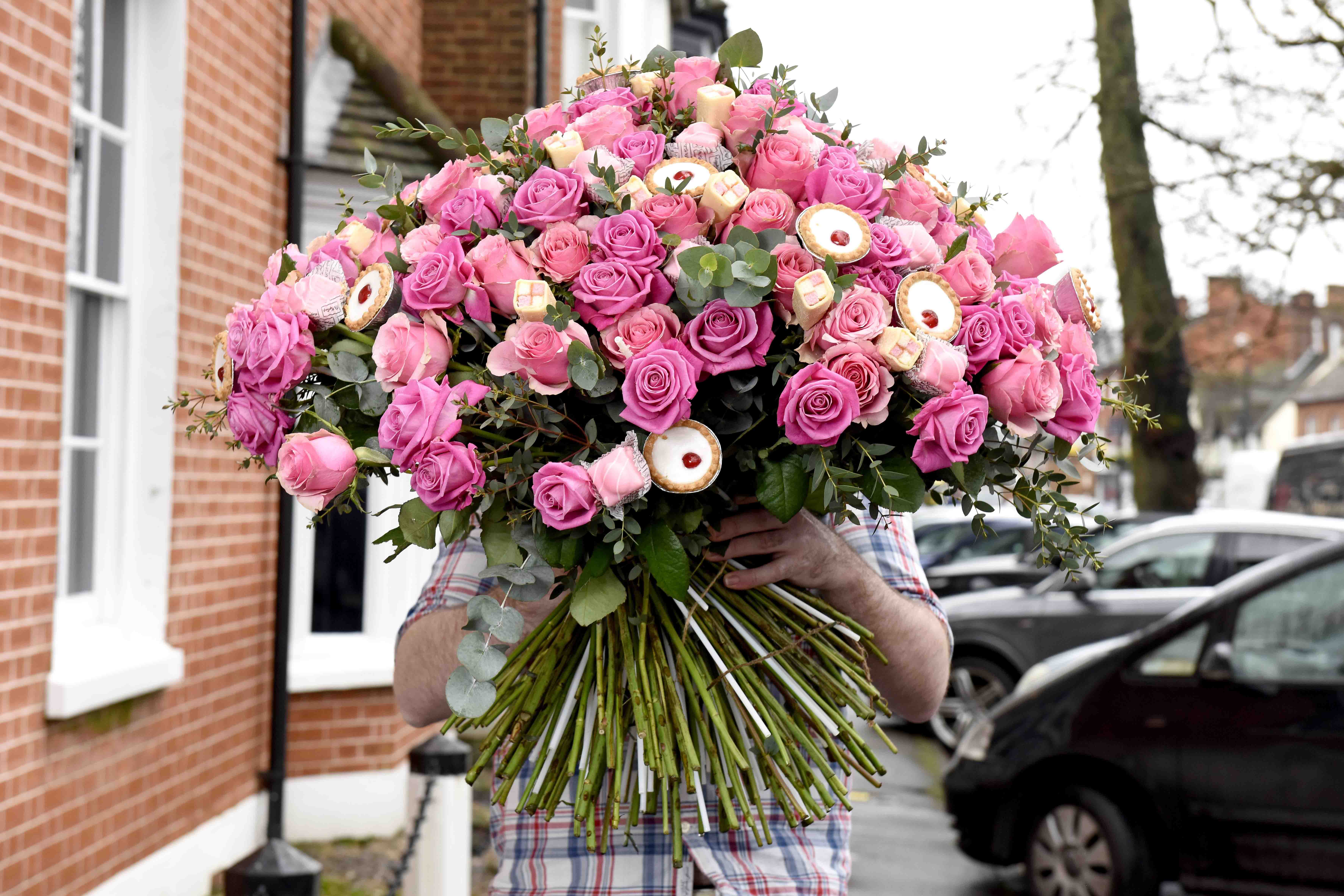 More than 100 bouquets were sent to journalists and celebrities, and Cirkle asked 10 bloggers to each offer one Bou-Cake to one of their followers as a prize. These competitions received roughly 15,000 entries, the agency said.

None of the influencers or celebrities, which included former X Factor winner Sam Bailey, Heart FM DJ Jamie Theakston and broadcaster Eamonn Holmes, were paid to promote the campaign.

Bou-Cakes, which trended on social media throughout the UK in February, achieved close to 14 million impressions on Twitter. An instagram post by Holmes was also 'liked' almost 12,000 times, whereas a similar post by Radio X DJ Chris Moyles was liked by nearly 6,000 people.

The most Exceedingly Good Valentine's Bouquet - Ever !

The campaign generated 50 pieces of coverage in the print and online editions of national newspapers. It was also featured in consumer magazines Vogue and Tatler, as well as on the Lorraine Kelly's Lorraine show on ITV.

Activity around the campaign, which included the Bou-Cakes stunt and in-store point-of-sale advertising, contributed to cake sales increasing by 12.5 per cent in the four weeks leading up to 18 February 2017 versus the same period in 2016, Cirkle said.

Cirkle has handled trade PR for Mr Kipling and parent organisation Premier Foods for over a decade, growing its remit to include consumer PR three years ago. In 2014, the agency launched a similar campaign, creating an edible cake billboard poster at Westfield Shopping Centre in Shepherds Bush.