News
Tweet
Share
M&C Saatchi PR were brought in last year to work with the CAA’s comms team to develop a new strategy amid mounting concern over a steep rise in safety incidents involving drones – with 70 last year alone.

This compares with just 10 incidents recorded between 2010 and 2014. Many of the recent incidents have been so serious that they have been classified as near misses. 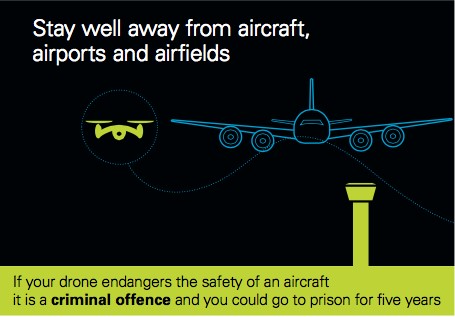 In one example, an A320 passenger plane was approaching Heathrow last year when it narrowly avoided colliding with a drone.

A key decision to focus on the general public, rather than the regulator’s traditional audiences in the aviation sector, resulted in the CAA revising its drone code.

The new version, with a series of graphics, is simpler and easier to understand.

It was launched in November last year, in conjunction with a new www.dronesafe.uk website developed with National Air Traffic Services, which has already had 77,000 unique visitors to date. 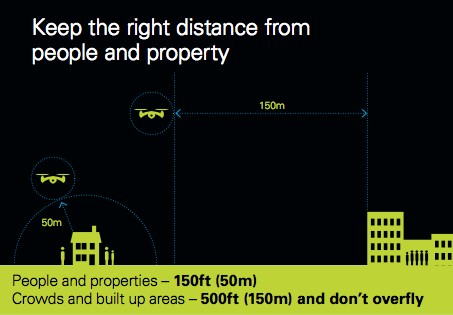 Jonathan Nicholson, assistant comms director at the CAA, told PRWeek: "All of our work has been targeted at the people who either don’t know that there are rules, or don’t know what the rules are."

He added: "We’re taking a carrot rather than a stick approach, because these people probably don’t know who we are… it’s about engaging with them in a way that makes it interesting for them to know there are rules and we think they are more likely to go along with it if we do it that way."

And the aviation regulator has been actively engaging new audiences as part of its "behavioural change campaign" by having a stand at the Drone Show at the Brimingham NEC last November, as well as promoting a photography competition. 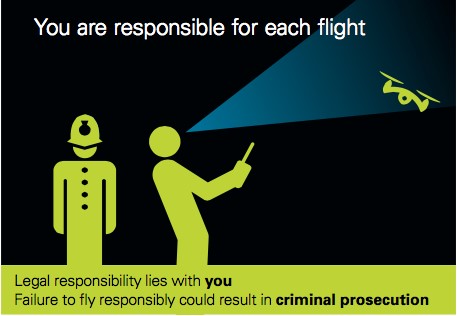 Awareness of the drone code among the general public has risen from 11 per cent last autumn to 17 per cent last month, according to research by Opinium, a market research company.

Richard Stephenson, communications director at the CAA, said, "Identifying the need to communicate directly with an audience we don’t usually connect with gave us the opportunity to think differently about how we approached this work and working with a diverse and growing number of partners both within and outside of the aviation industry gave this campaign real depth."

There is widespread support for the campaign, which has brought together a diverse group, ranging from airlines and airports to retailers and drone enthusiasts, according to Stephenson, who commented: "Awareness of the drone code has increased 50 per cent in the time we have been running the campaign and public sentiment has shifted."

He added: "The future for drones could be significant, as their potential is incredible. But we wanted to run a campaign that ensured everything was done today to encourage safe and responsible drone use that will safeguard that potential in the future." 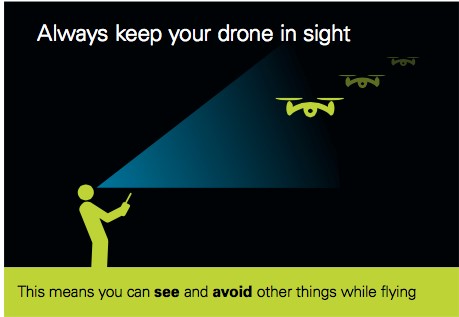 The next phase of the campaign will see schools near airports targeted, as well as a sub-group of drone users described as "extreme enthusiasts".

In addition, discussions are underway for a pan-European campaign in 2018 – along the lines of the British approach – after a meeting of aviation regulators in Cologne earlier this month.