Simon Baugh, group director of comms at the Department for Transport, named Clinton as the person who had managed her reputation most poorly, while for Matt Brown, director of news at Transport for London, it was Ashley who won that dubious honour, adding that the Sports Direct boss had "provided an enduring image". 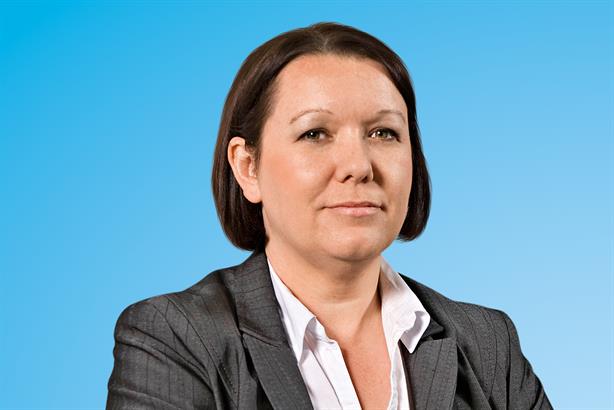 But for Amanda Coleman (above), head of corporate comms at Greater Manchester Police, and Simon Enright, director of comms for NHS England, their bete noire for 2016 was Arcadia chairman Sir Phillip, following the collapse of BHS last year and his subsequent Select Committee appearance.

Click here to see the full PRWeek UK Power Book 2017
Asked to predict the biggest industry change in five years, Coleman said the acronym ‘PR’ would have been replaced with the phrase strategic communication.

Powerbook entrants were also asked what they thought the industry’s greatest challenge would be this year.
Brexit, naturally, loomed large for public sector comms experts, with Stephen Hardwick, director of corporate comms at HMRC, and Sam Lister, group director of comms for the Department of Business, Energy and Industrial Strategy, among those who gave this answer. 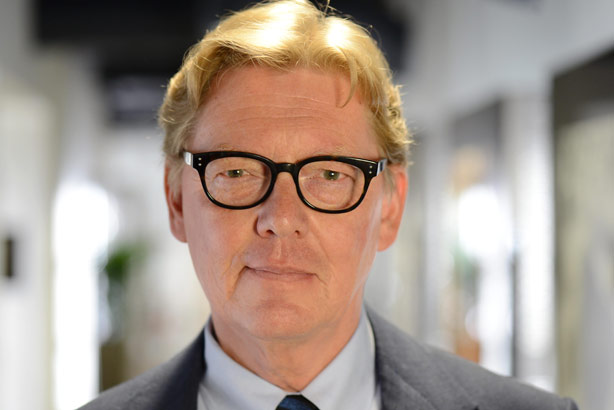 Quizzed on what the greatest opportunity for the industry in 2017, Richard Caseby (above), director of comms for the Department of Work and Pensions, said he thought it was the ability to "produce great content without editorial filters".

Cream of the campaigns

Respondents were asked to name their favourite campaign during the last year. 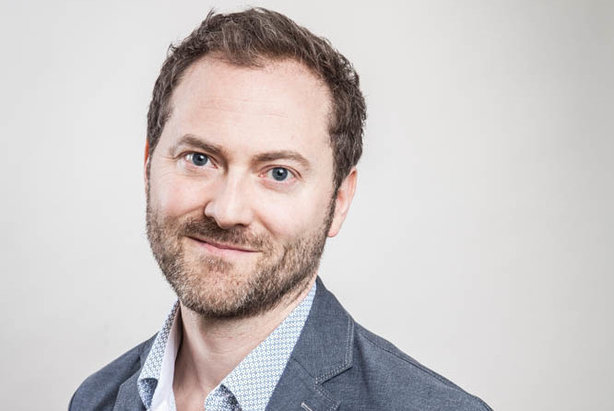 Regrets, they have had a few, but some respondents said "nothing" in answer to this question, although others, such as Enright, regretted "pudding" while Shield (above) named never learning the piano as his chief disappointment in life.