The wit and wisdom of the PR elite

First up, Flack rounds up of some more leftfield answers to questions asked of Power Book entrants - click here to view the full thing. Asked what they regret, here are some responses:

"Not drinking throughout university. What a terrible waste." Jim Dowling, Havas SE Cake

"Not pushing DJ Simon Bates into a reservoir when I had the opportunity in 1998." David Wilson, Sony Interactive Entertainment Europe

"Giving the middle finger to the car next to me, before pulling up alongside it to realise the driver was a nun." Andrew Bloch, Frank PR

"Can I call my therapist?" Jenny Packwood, KFC UK & Ireland

"Not being able to tell the world what a wanker somebody is." Gary Farrow, The Corporation

"Not spending more time with all the past Diet Coke hunks." Joan O’Connor, The Coca-Cola Company 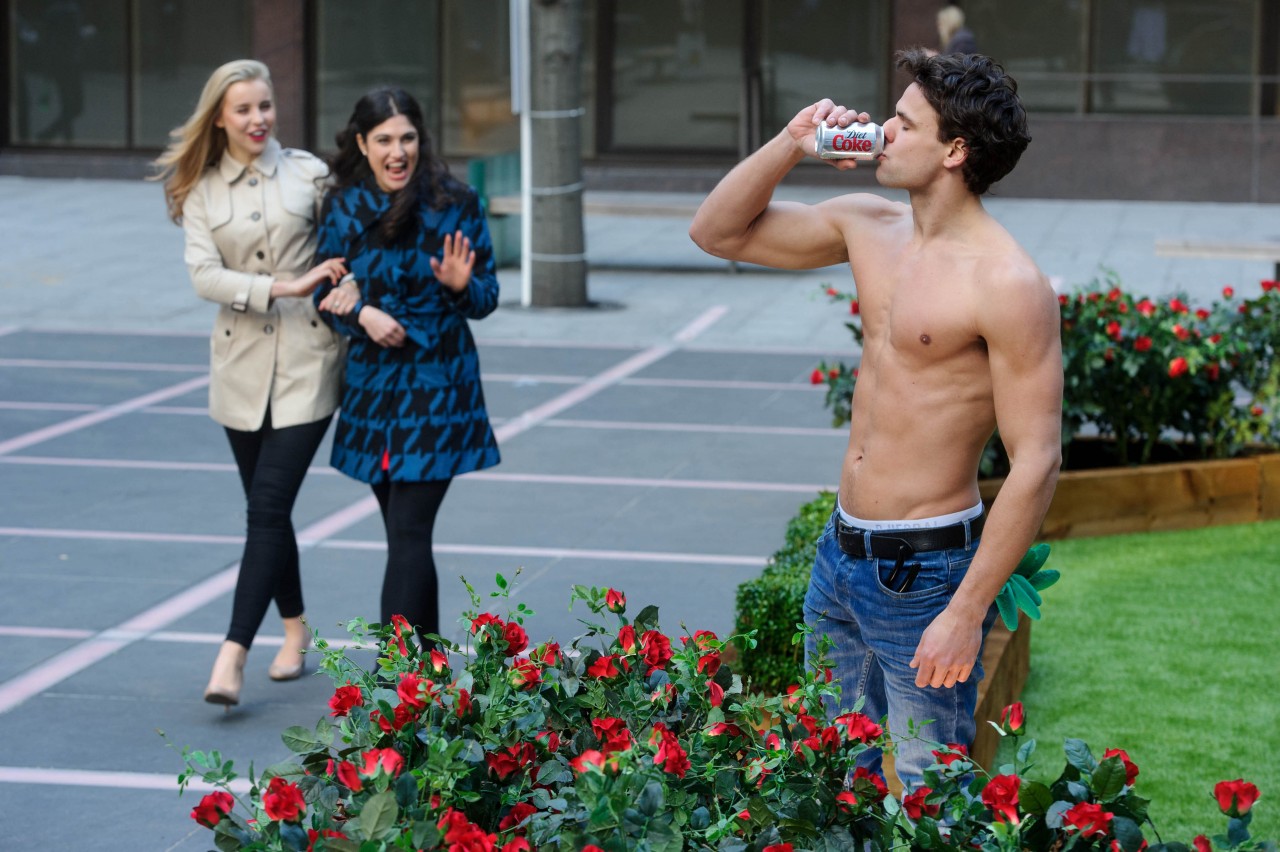 PR chiefs were also asked how they switch off from work. This is what they said:

"Horse-riding. It ensures I can't physically have a phone in my hand." Jessica Lennard, TalkTalk

"With alcohol, sport and a new wife (not necessarily in that order…)." Brian Beech, Havas PR UK

"By carving away at my 1.5 tonne block of Purbeck limestone." Jilly Forster, Forster Communications

"Like the rest of the industry, I take vast quantities of class-A drugs." Joe Sinclair, The Romans

We'll leave it there... thanks everyone for your stimulating and entertaining responses. Click here to read more of them.

Speaking to UKIP press man Gawain Towler, Flack discovered that the party's current leader Paul Nuttall was his lodger when he first moved to London.

That's a fact - unlike the #paulnuttallfacts that were enthusiastically tweeted when Nuttall was accused of telling porkies on his CV during his recent unsuccessful by-election campaign. 'Facts' like him having a PhD in origami; that he was a passenger on the Titanic who spotted the iceberg; that he fought at the Battle of Bosworth Field - that sort of thing.

Towler said he advised Nuttall to retweet some of them, have a sense of humour about it. "You can take what you do incredibly seriously, but you should never take yourself too seriously," he said. Nuttall didn't appear to have taken up his advice on that specific point though.

Looking forward to the @prweekuknews PR300 event this evening. Doubt there will be much tweed

Tanner, who was in attendance at the Power Book launch, tells Flack her former business partner had to relinquish her stake in the agency at haste on hearing the news of her new appointment last summer.

Perrior’s departure was so sudden that she apparently left behind boxes of her possessions in the office. "We were still finding stuff weeks afterwards. We had to send parcels back to her house," Tanner points out.

Some of Perrior’s shoes were apparently among the things left behind. As PRWeek’s article about Perrior points out, the comms pro shares much in common with her boss Theresa May in political terms. But Tanner confirmed that the affinity did not extend to the PM’s famed love of leopard-print footwear – no such item was included in Perrior’s collection.

There was certainly a lot of emotion when the agency duo parted ways, however.

"It was pretty sad actually. There were a lot of tears shed between us when she went," recalls Tanner (pictured below with Dylan Sharpe of The Sun, left, and WPI Strategy's Nick Faith).

"Ten years we were in each other’s lives, day in day out. I couldn’t be happier that she’s gone on to do the job that she’s done. But on a personal level it’s been a massive wrench." 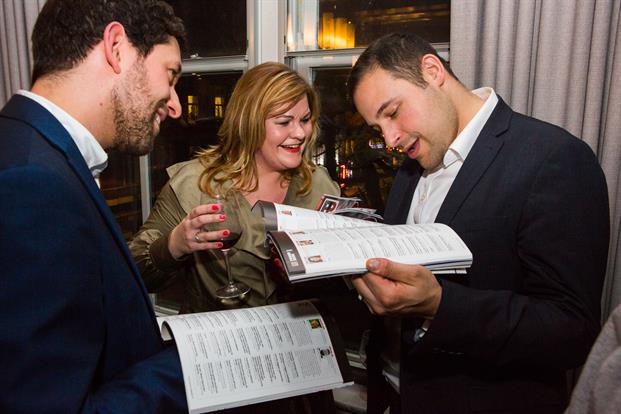 The UK PR big wigs were active on social media last night, so much so that #PowerBook was trending on Twitter across the UK at one point, as this handy graphic demonstrates: 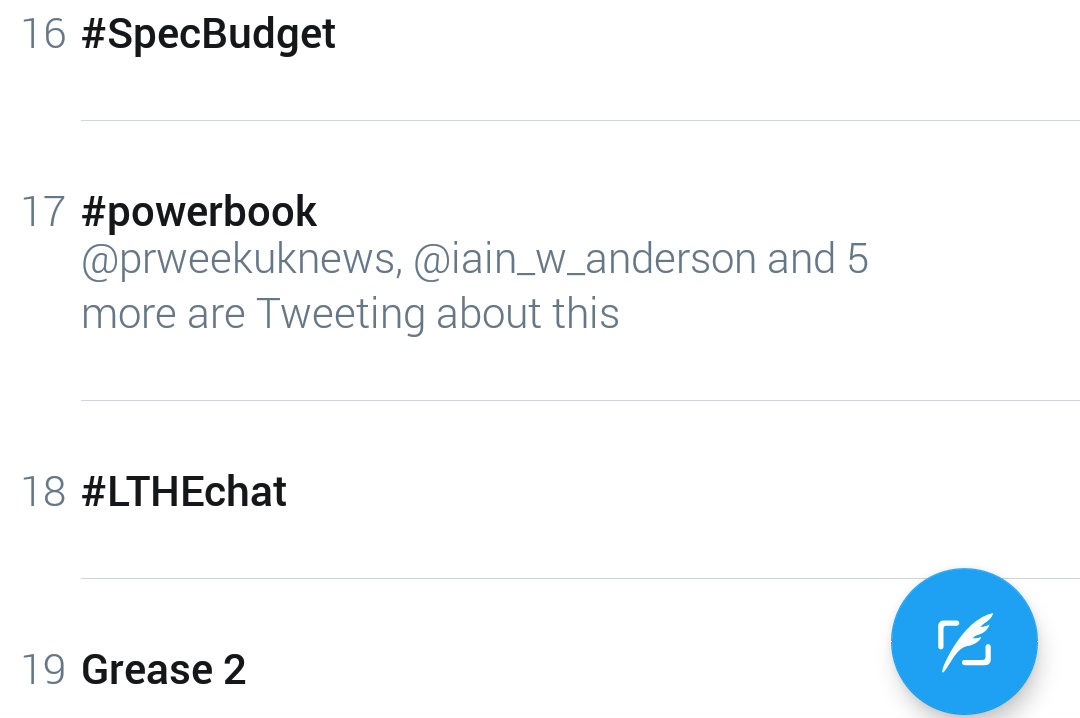 Being two places above "Grease 2" is certainly an achievement of which we can all be proud.

Here are some of Flack’s favourite tweets from the night:

Thanks @prweekuknews for your hospitality at the #powerbook event last night - and for the draft epitaph :-) pic.twitter.com/m1G0Iqn3A8

Honoured to be listed in the PR Week #PowerBook this year. My choice of desert island disc was so bad that they edited it out of my entry. pic.twitter.com/g4PfaKpe8t

What better opportunity to make up a "#PR wanker" collage than when the man that is @AlexMyers features in the @prweekuknews #PowerBook. pic.twitter.com/u74L8On79W

Flack is a big fan of remarkable concurrences of events or circumstances without any apparent causal connection, but this year's Power Book threw up a quite remarkable coincidence that even its brilliant mind couldn't quite comprehend.

However, a quick guesstimate puts the odds of the top three consumer PR professionals' surnames all beginning with the letters 'Fr' at approximately 9,765,625/1. 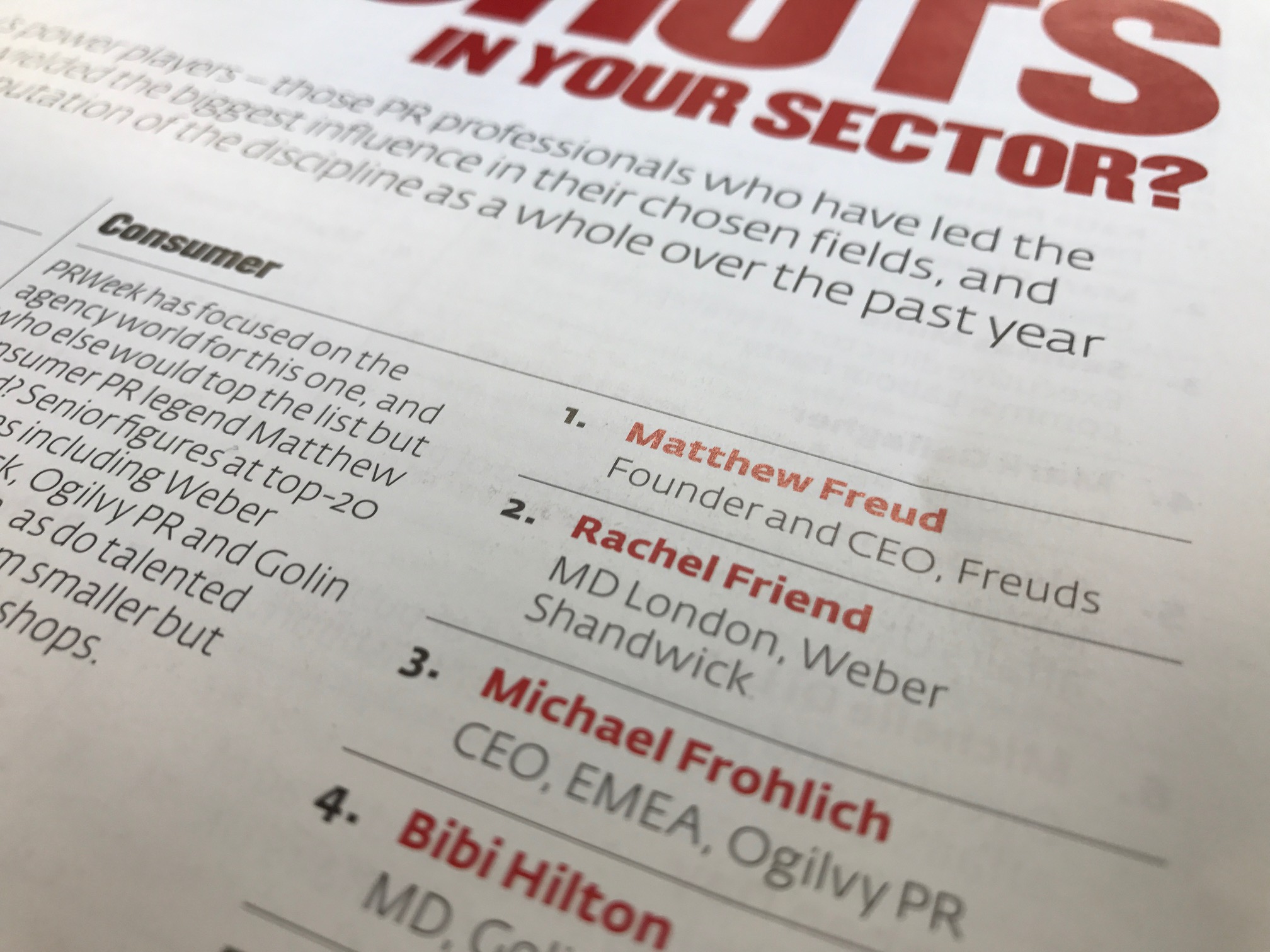 If there are any white-coated number boffins masquerading as PRWeek readers out there who would like to "do the math", we'd love to know the exact figure!