Morning routine
I try to do some early jogging, usually around 5:30 a.m. It’s the only time I have to myself all day, so it helps me clear my mind and plan for the day ahead.

Something people don’t know about being an agency CEO
Your biggest advantage is your access to clients and employees with so many different perspectives. You can learn a lot from them and improve as a CEO tremendously if you listen.

Commute difficulty on a scale of one to 10
Six to 10, depending on traffic on the West Side Highway. I come in from Westchester County, New York.

Favorite commute distraction
My SVP of operations usually rides in to the office with me, so he keeps me laughing with his jokes.

Most distinct aspect of your personal office
There’s no ceiling in my office, and my wall is decorated with greeting cards for N6Aers past and present. I’ve never thrown away one card someone has sent me.

Lessons learned from competing in the Golden Gloves
How to lose! I’m kidding, although I did lose my share of fights. Most importantly, boxing taught me how to remain disciplined and how to be fully prepared for competition. It also taught me how to respect the opposition, win, lose, or draw. 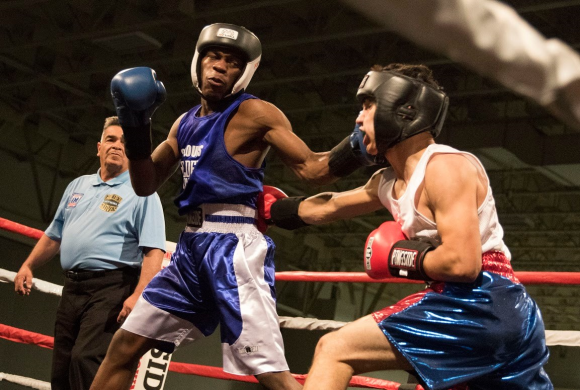 Favorite city other than New York in which to do business
For business purposes, I would have to say Toronto. For personal travel, it would be Rome.

Last film seen in the theater
I took my three daughters to see Frozen when it first came out. As crazy as it sounds, I think that may have been the last film I saw in a theater.

Mentor
My parents and grandparents. I also have been fortunate enough to learn from so many successful business leaders through the years. Al DiGuido was one of the first ones who believed in me and N6A before anybody else would. I’ve learned a lot from him through the years.

Best career advice
Decide whether you want to live for your résumé or your eulogy. David Brooks gave a Ted Talk on this concept. I’m all in on living for my eulogy.

Guilty TV pleasure
It used to be Ray Donovan, but I haven’t been able to watch much TV recently.

What I’d be doing if not running an agency
I can’t picture myself doing anything else. I once wanted to be a sports agent, but that was a long time ago.