Ed Balls or the Brighton vegan – you decide

This week Flack was invited to the launch of Edelman’s latest Trust Barometer report, which focused on the views of 16 to 18-year-olds.

Ahead of a panel discussion, the agency played a video featuring people in Brighton who, presumably, were asked to offer their best piece advice for teenagers in the UK.

By far the best response was: "Go for revolution. Overthrow the government and take control. All become vegans. Stop eating meat, stop drinking cow’s milk. Do that and everything will be OK. Cheerio."

A hard act to follow, I’m sure you’ll agree.

He said: "It is such a relief to come on stage and not have the strictly music accompanying any more, or else be asked to the Gangnam dance – that’s how it’s been for the last six months," Balls said. (See video below).

Balls was also there to deliver a serious message.

He said that despite the deep feeling of pessimism among young people, particularly amid the turbulent global political landscape, there isn’t such a pessimism about the ability of public policy to solve problems.

"There is still a commitment to international cooperation, whether in Europe or more widely, to solve the kinds of problems our world faces. For a country that has just voted for Brexit, it is interesting that young people still want us to cooperate with countries around the world to solve problems that we all face mutually... and they are quite right about that," Balls said.

So there you have it. Ed Balls or the Brighton vegan. You decide which message is best.

You can see a broadcast of the entire event here:

As a website read by adults, PRWeek isn't adverse to publishing a naughty word or two where appropriate. But Flack was surprised to hear from a freelance journalist this week that one title has a very different attitude...

"I think Vice is the one outlet where sub-editors actually insert swear words into your copy," the writer said of the potty-mouthed youth media brand. And there Flack was thinking that that was just the natural voice of the writers, not a concerted effort to appear edgy and angsty...

Tweets of the Week

1. The magnificent Twitter feed @TrumpDraws is one of Flack's favourites and it's nice to see PR agency PHA get in on the act (while linking to a PRWeek article):

2. Flack would like to thank Jim Toms – 'normal bloke, happy family guy, former soldier with a few interests (planes, trains, tanks etc), doesn't like cheese' (weird) – for pointing out that the radar/satellite dish thingy, in one of three images from an old poster at the National Army Museum, wouldn't have worked. The devil is in the detail, Jim: 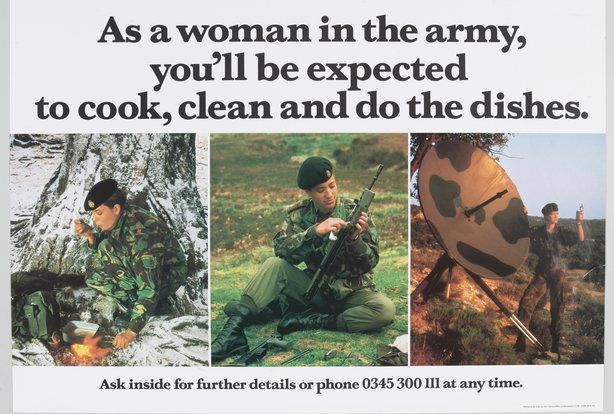 Right hand image is of TSC502 - but wouldn't have worked as the feedhorn is missing from the end of the waveguide! https://t.co/ZOrEO2HtMn

While at lunch with some of the fine folk at a top-ten agency recently, Flack was treated to a review of the highlights of some their recent work.

Among the serious topics their campaigns have recently highlighted were FGM, in which they used editing techniques to disrupt broadcasts and cut to somebody explaining the full horror of the practice; and domestic violence, where they used 3D glasses, with one eye showing the viewer an ordinary family scene while the other showed the abuse taking place.

There was also a piece of work around international development aid involving a field in Zambia with statistics carved into it – but Flack may need that explaining a little more before fully understanding it...

We do fun stuff, too, the other guest added hastily (as if Flack would not appreciate all this lofty work)... namely, filming a dog parking a car to showcase its automatic parallel parking facilities. (That’s the car not the dog).

Flack likes to showcase attention-grabbing campaigns, and this one is certainly, umm, eyebrow raising.

Working with Devries Slam, Benefit Cosmetics, billed as "the UK’s number one brow authority" (Flack wouldn’t hazard a guess at the number two), has launched the "BrowMobile", which will be driving across the country giving brow-related makeovers to lucky individuals who entered via a draw on Facebook.

Flack hopes the pink vehicle doesn’t accidentally drive over one of the potholes that the Peperami mascot is currently guarding as part of an entirely different campaign. Although, actually, that would be some sight. 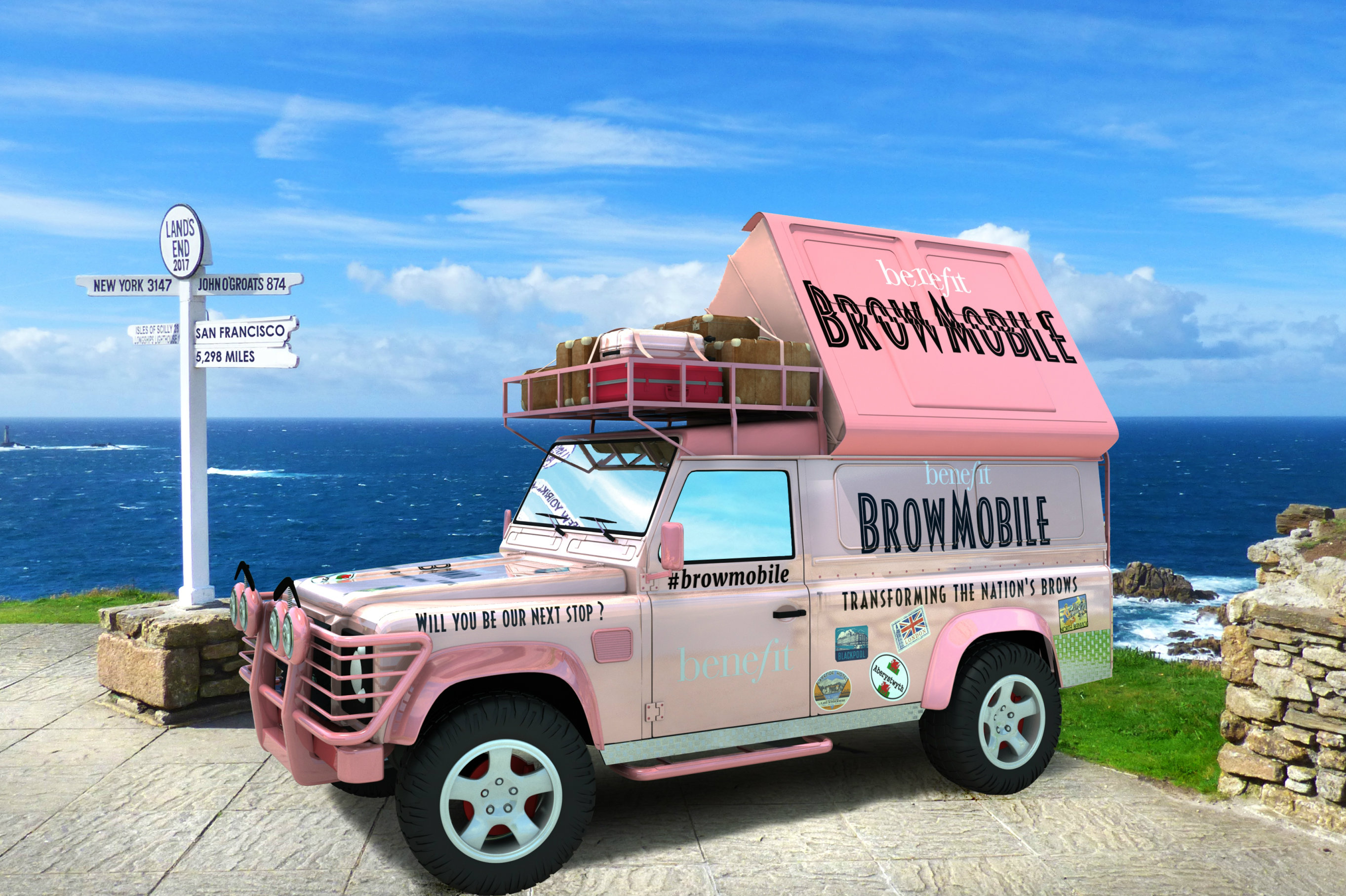 Flack was struck by a confession of Octopus founder John Lonsdale at the event last night to launch the agency's rebrand. "After years of advising clients not to have an event for a rebrand, when Pete [Hendrick, marketing director] suggested we do one, I took about two minutes and thought 'yeah, go on'," he said. It's one rule for clients, another for the agency...

Another note from the night - Lonsdale referred to staff as 'Octopedes', but that is not as odd when an employee introduced himself by saying "hello, I'm an Octopus person".