Feature
Tweet
Share
The temporary closure began in April 2014, which meant it was shut to visitors during the centenary of the outbreak of the First World War, as well as the 200th anniversary of the Battle of Waterloo.

Genevieve Adkins, the museum’s assistant director, public programmes, told PRWeek: "There have been various ways in which we have kept our profile during the closure. We have created online resources that we have been able to promote, looking at topics such as conscription and anniversaries including the Battle of the Somme." 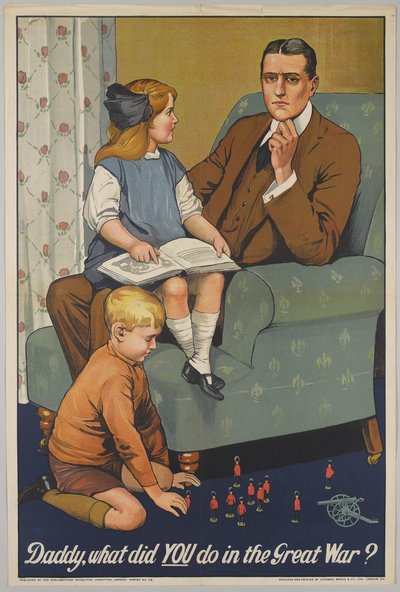 Individual ‘soldier stories’, showcasing personal tales from the National Army Museum’s archives, have been promoted online on a monthly basis since June 2014.

Also see: British Army appeals to human need to belong with integrated recruitment campaign
The £23.75 million building project, part-funded by the Heritage Lottery Fund, has changed the look and feel of the museum.

It now has five new thematic galleries – soldier, army, battle, society and insight – containing more than 2,500 objects, which will chronicle the story of the British Army since the 17th century.

Meanwhile, a team of agencies has been working behind the scenes in a major rebranding exercise – with a new logo, brand, and website announced yesterday.

Creative agencies Small Back Room, Premm Design, and ABG Design are behind the new brand, while Drupal specialist Deeson created the new website.

Being ‘open to question’ is the concept behind the new brand, with a focus on "surprising aspects that people wouldn’t expect from an army museum" and appealing "to the widest possible audience," Adkins said.

"Our brand essence ‘Interpret: Transform' sits at the heart of all our messaging as we aim to transform people’s engagement with the Museum through our stories and how we communicate them."

She added: "The brand reflects a stronger and more focused identity, both online and off, and has been created to increase the museum’s presence and power in the marketplace."

The new look is inspired by traditional British Army colours, materials and textures, with ‘Normandy Green’ the corporate colour and a military camouflage effect, using the museum's name, dubbed 'NAMouflage.'

The museum is under pressure to broaden its support in a bid to hit a visitor target of 340,000 this year – up from 250,000 the year before it closed.

The reopening "will definitely be one of the biggest projects the Museum and the marketing and communications team has worked on," according to Adkins.