Despite sounding like the star of a 1980s horror film, Flack welcomed back an old friend this week: the ‘Tidyman’ has returned to the Keep Britain Tidy campaign after more than a decade (Flack can only speculate on his activities during the prolonged absence).

Working with brand design agency Conran Design Group, our silhouetted pal has been resurrected as the star of a new drive to stop folks chucking litter on the ground. TV star Kirstie Allsopp (pictured) was on hand to help, posing for pictures with a 6ft Tidyman to show her support. 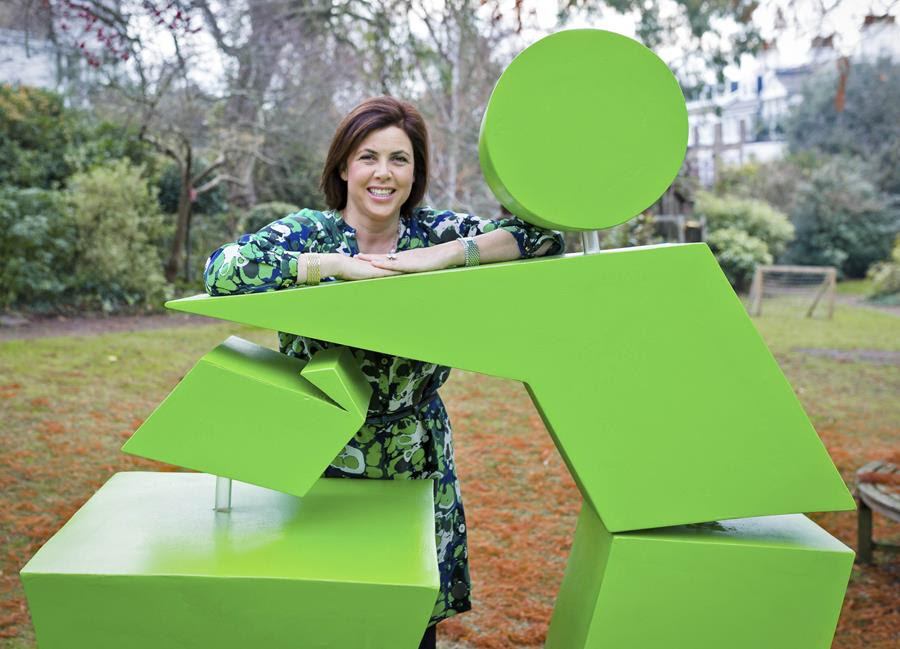 "Tidyman symbolises the action that we should all be doing – putting our rubbish in a bin," said an on-message Allsopp.

"I am delighted that Keep Britain Tidy is giving him a new lease of life and to have had the opportunity to give him a hug!"

The Tidyman has been on a whistle-stop tour of some of London’s most iconic sites since his return. 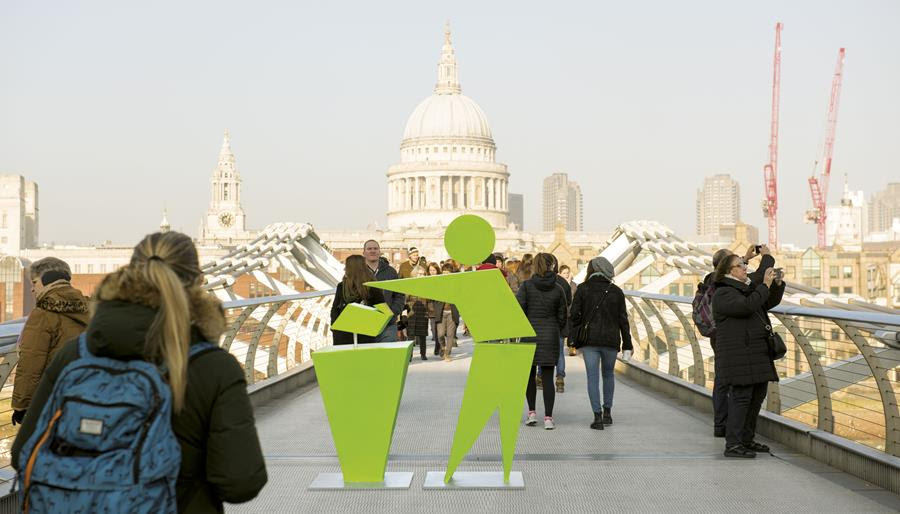 Flack understands that a suggestion to float Tidyman down the Thames was rejected for being rubbish.

Can you top this long embargo?

Flack was astounded this week to receive one of the longest embargo lead times on a press release it has ever seen. Date press release received: 9 February. Date embargo lifts: 29 March. Number of days between the two dates: 48.

Surely the press release will be dead by then, anyway?

It Asda be some saucy Mischief

Asda’s PR agency set-up has been an interesting topic of late, with the supermarket giant leaving Freuds last year and recently hiring Mischief on a consumer retainer.

So what did Asda do next? Flack has learnt those mischevious folks at Mischief was in news-jacking mode this week, when it spotted a trending debate on social media as to whether or not ketchup belongs in the fridge.

Mischief worked with the store manager at Clapham Junction to ensure Asda’s own brand ketchup was stocked in both the fridge and shelves in store. 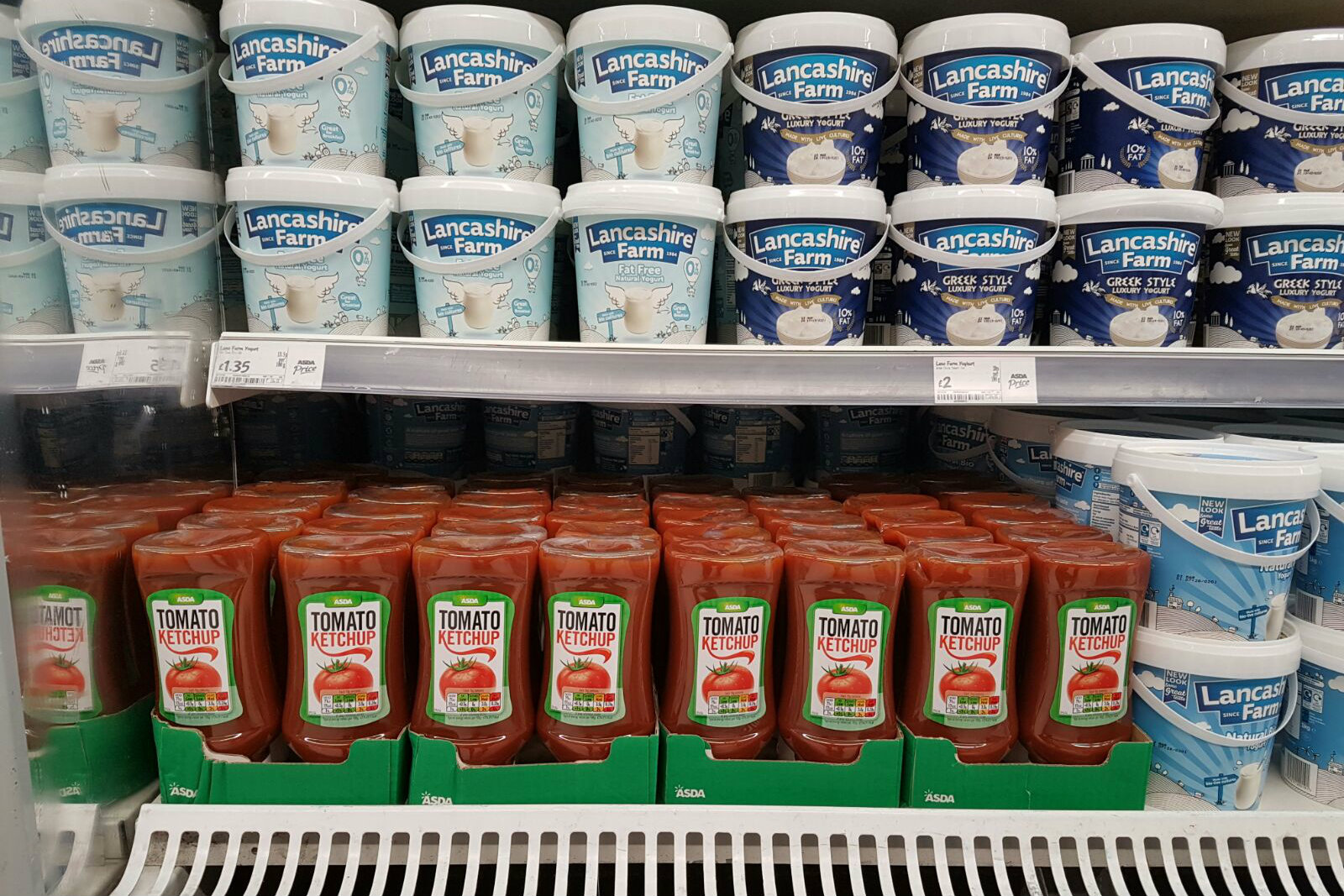 The agency also commissioned speedy research, promoted to the media, of 1,000 Britons asking whether they prefer the fridge or cupboard route (53 per cent vs 47 per cent respectively).

The story was picked up by the likes of The Daily Mirror, The Daily Express and the BBC, generating 15 national print and online articles in total, plus five national broadcast pieces and other coverage.

Flack won’t say how he knows this; he protects his ‘sauces’.

Who are you calling a civil servant?

Alison White, who heads the Office of the Registrar of Consultant Lobbyists, is fed up with being called names.

Going through the legislative background to ORCL at the organisation's annual stakeholder event on Wednesday, she warned: "My role as registrar is an independent statutory office - a lot of people have accused me of being a civil servant, I’m not a civil servant I’m actually an independent non-executive director with a portfolio."

Following a petition to immortalise the doughy delight in code, Wild Card will make its case to the clandestine Unicode council, which, Flack is told, only meets in person four times a year.

Unfortunately, getting an emoji officially recognised is no easy task. PR agency Premier found this out last year after campaigning unsuccessfully for the creation of a condom emoji on behalf of Durex.

"Proposals are discussed, and may be accepted as candidates, or be declined, or returned for more work. Often it takes more than one UTC meeting to get consensus," Unicode helpfully states on its website.

To improve its chances of success, This is Now designed a variety of bagel emojis, which mimic some of the 320 million bagels consumed in the UK each year.

Good luck. Flack is sure you’ll rise to the challenge. 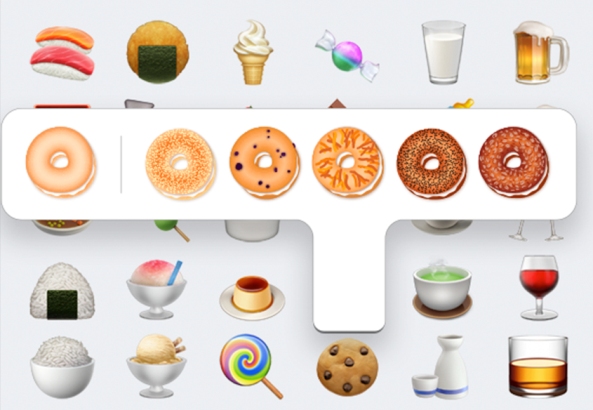 GM burned to the ground at select committee over Zafira fires

The opening minutes of the trio’s appearance at the Transport Select Committee on Monday were a wince-inducing spectacle.

Committee chairman Louise Ellman was clearly in no mood to take prisoners, or sub-standard answers in reply to her "pretty obvious questions" (her words, not ours).

Foord, Berenz and Toelkes appear to be caught in the headlights, as Ellman swiftly turns up the pressure from 0 to 100 KiloPascals inside the first minute.

Ellman, investigating a problem in GM’s Vauxhall Zafira B, enquired as to how many fires associated with the model had been investigated by the company’s engineers.

Toelkes barely has time to reply that GM has "investigated a large number" before Ellman cuts her dead with a second "how many"? The appearance continues in much the same vein throughout.

Don’t these people know that Select Committees are platforms for a certain type of MP to unleash hell upon their victims while the cameras are rolling? Watch for yourself, if you can bear it.

The owner of Durex, 'the world's no.1 brand for condoms', is buying a company that makes baby food.