When PRWeek published a serious, academic research-based news story earlier this week that claimed the PR industry should "re-evaluate print as a medium for promotion" because consumers pay it far greater attention than they do digital content, it was expecting an equally serious response.

How disappointing it was, therefore, to see hitherto respected @prweekuknews Twitter followers mocking the article for the sake of a cheap laugh:

@prweekuknews @damianbates7 I got as far as medium then got distracted...

.@prweekuknews sounds like an interesting story but I scrolled through too quickly to be sure. Is it going in the mag?

good piece here about skimmed milk or something https://t.co/vQhdri2Yz8

Flack would like to point out that a lot of detailed analysis and skilled reporting goes into PRWeek's news st...LOOK, A CAT WITH ITS HEAD IN SOME TOAST!

Boozing with the super-users at the GCS

PR professionals from the various agencies on the new Government Communication Service rosters were invited to a soirée at the British Film Institute in Waterloo on Monday.

They were expecting to hear how to win business now the frameworks are live. However, Flack's spies report that little information was forthcoming on such mundane practicalities - aside from the information that each Government department would designated a so-called 'super-user', generally a marketing director, to access the framework. The super-users' identities are yet to be confirmed, but happily Flack has worked up an artist's impression of what these shadowy figures may look like, below. 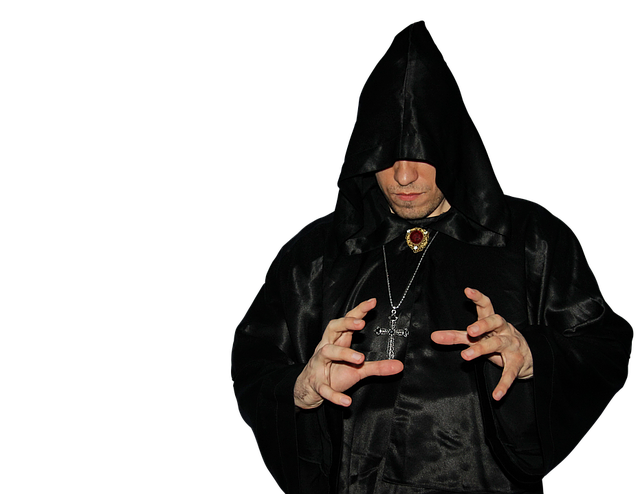 However, Flack does hear there was "nice wine" and "decent beer", the latter from the trendy Meantime brewery no less, according to one attendee. While this may have been courtesy of the BFI, the attendee noted that such lavishness "would have been unthinkable" a few years back, when, as a mark of solidarity with a nation in austerity measures, you'd never find so much as a single, stale rich tea biscuit at a Government function. "These people know exactly what kind of message they're sending out with things like that," Flack was told.

Of course, agency folk might joke that the booze was necessary because it was only way they could get through an evening with government PR people, and the government PR folk could make the same joke back at them. But of course either iteration of the joke would be highly unfair, and in no way amusing. 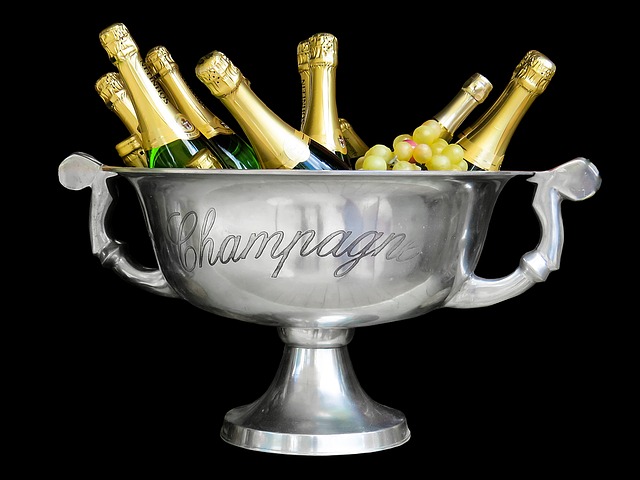 News this week came out from The PR Office, the agency run by former Bell Pottinger CEO Shimon Cohen (below centre, next to co-MD Laura Moss), of a new hire. The agency has brought in a new co-MD, named Marc Cohen (below right) - well, actually he joined last August, but they've only just gone public - which prompted Flack to wonder; is he any relation to Shimon? 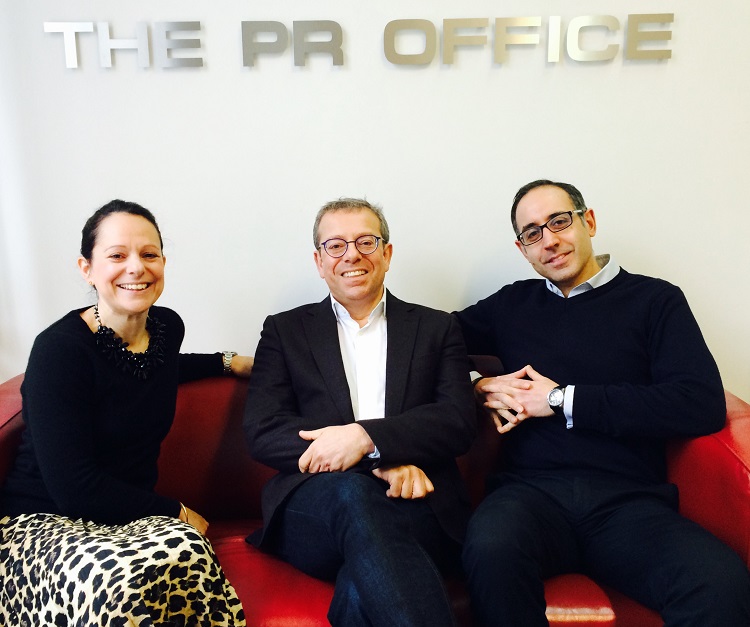 "No - but weirdly they do share the same birthday," came back the answer from another colleague, who is not called Cohen.

It's unlikely that the pair will be mistaken for the Coen Brothers, the sibling team directing Hollywood comedies - but then again (Shimon) Cohen was last year mistaken for a former professional footballer well over a decade his senior, so who's to say.

Now for the latest in our occasional reminders, at the expense of hapless ad people, that you should always spellcheck everything you publish. No excepitons.

'Disruption' is a much overused expression in marcoms these days. But here’s an individual who truly deserves the term, and has been signed up to tell our sector how to capture an anarchic spirit. John Lydon, aka Johnny Rotten, the former Sex Pistols singer and more recently butter salesman*, is the keynote speaker at the PromaxBDA Europe Conference, aimed at entertainment marketing and creative pros, in Amsterdam next month. "Lydon will discuss his creative process and what it takes to disrupt and attract attention in a crowded media environment," the blurb says.

Incidentally, Lydon may have influenced our sector more than we realise, having been among the first to take part in the classic ‘float something down the Thames’ PR stunt when the Sex Pistols famously performed God Save the Queen on a boat near the House of Commons during the Silver Jubilee in 1977.

*Lydon famously starred in TV ads for Country Life butter a few years back, lest we forget.