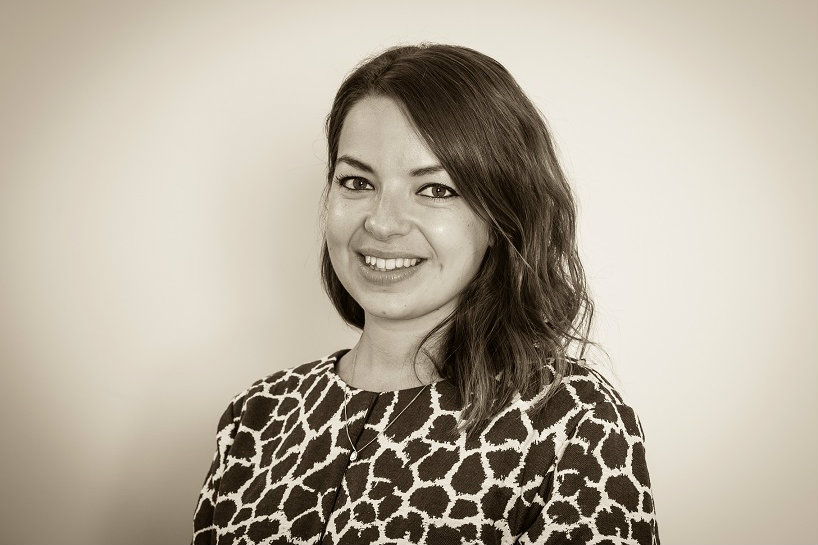 "With the exception of the events which unfurled after her plane left the tarmac, the US trip was an example of clever strategic planning and careful communications in action. By first ingratiating herself with the Republican base at the Philadelphia conference, Mrs May went into her meeting with Trump in a position of public strength. She then clearly manoeuvred in her private meeting to get Mr Trump to commit to NATO, so that she could play his support back to him during their press conference.

"This was a bold and clever step, which will have commanded Mr Trump’s respect and demonstrated Mrs May’s steel on the international stage." 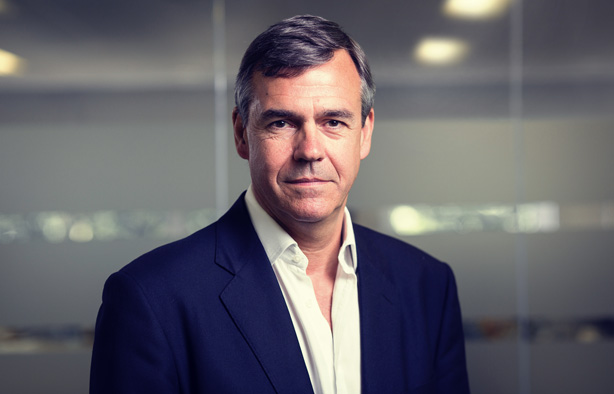 "I feel that Prime Minister’s US trip was a partial hit, in that her objective was to begin building a relationship with Trump and the new administration in order to benefit the UK over the long-term with a trade deal. There will inevitably be a short-term reputational hit with the backlash over Trump’s visa ban, but Number 10 will always have been aware that there would be a furore over something that was done in the early days of his Presidency.

"With the Supreme Court hearing and Article 50, Number 10 has already shown they are prepared to take a long-term view and that is one of the hallmarks of the way May governs." 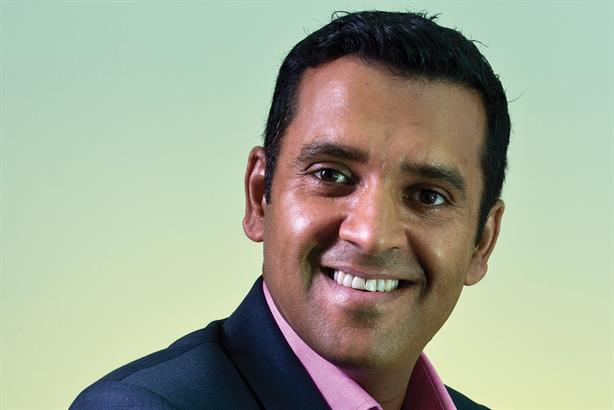 "With a steady flow of briefings ('haven’t you heard opposites attract'); pictures (Churchill’s bust) and a positive story coming out of their working lunch as the Prime Minister confirmed Trump was 100 per cent behind NATO, Theresa May got back on her RAF jet pleased with the risk she had taken in being the first world leader to meet the President.

"But this quickly unravelled. The Prime Minister’s failure to join Angela Merkel and Francois Hollande in condemning the travel ban policy has been interpreted as a major weakness. The UK exemption came just in time for nice splashes in the first editions (despite the fact it came several hours after Canada had received the same).

"But tonight’s protests against the travel ban, and the petition calling for Trump’s state visit to be 'downgraded' continues to gather pace. It may be time for a tough call with our oldest ally, testing the mettle of the Prime Minister and her media operation." 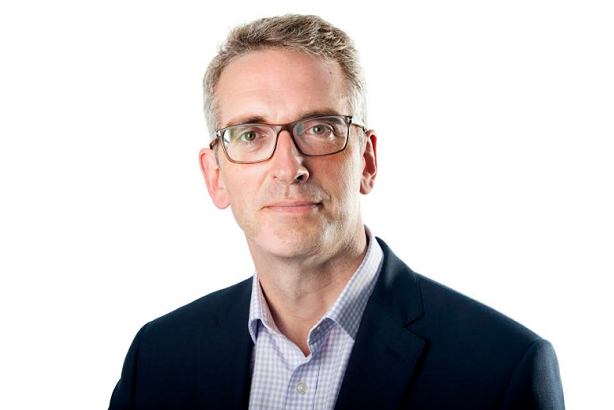 "Theresa May’s visit to the United States reflected both the good and the bad of her premiership so far. Her set-piece speech about the special relationship and our role in the world was sensible, powerful and well-received; and she navigated the White House visit reasonably successfully. The mere fact she was first in to see Trump – whatever you think about the new president – was a coup.

"However, the Government response to Trump’s immigration order epitomised the less than nimble approach to communications of Downing Street these days. Perhaps understandably, she was initially reluctant to seem to be critical of her new 'friend', but stonewalling, then clarifying, and then clarifying again, made the PM look like she was struggling to keep up, not leading. And the Number 10 team could and should have closed down discussion of the Trump state visit much more firmly than it has so far.

"So my verdict would be hit and miss. And it has left her with a lingering headache."