Wellcome Trust has appointed PR firm Third City to run a digital and social advocacy campaign aimed at tackling the threat posed by the spread of infectious diseases. The campaign will focus on the idea that prevention of epidemics can be more cost-effective and compassionate than dealing with any eventual outbreak, the agency said. It will also demonstrate the need for organisations to collaborate and invest in R&D to help develop new vaccines. Wellcome Trust, which describes itself as the world’s largest medical research charity funding organisation, said it would spend £5bn on research over the next five years.

Accounting software provider Reckon has appointed Havas PR to handle b2b and media relations in the UK. As part of the brief, Havas has been tasked with driving trials and adoption of Reckon’s software and raising the profile of its senior executives. The agency's PR team in Sydney will work with the Australian side of the Reckon business.

Bron Eames has joined Birmingham's One Black Bear as PR director. She was previously at Speed Communications, and before this was managing director of Huntsworth Group’s Haslimann Taylor (now Grayling) for 14 years. The 24-strong agency was founded in 2003, and clients include National Express, University Hospitals NHS Foundation Trust, The Camping and Caravan Club and Honda Motorcycles.

Banking group Paragon has appointed PR agency Headland to advise on corporate and financial communications. The agency will also handle media relations and campaign management for the group, which specialises in mortgage lending.

Marketing agency bandv has appointed former Third City AD Maz Beagley as its new PR manager. Beagley has been brought in to help grow the agency’s consumer portfolio, as well as support its current client base, which includes stair lift manufacturer Stannah Lifts and its services division. 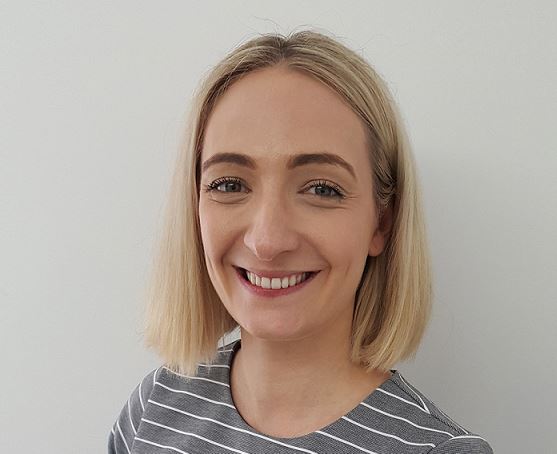