Kids TV network Nickelodeon has appointed Virginia Monaghan as its vice president for creative, marketing and communications in the UK and Ireland. She will handle all in-house PR activity for Nickelodeon UK & Ireland and will oversee the network’s PR agency Evolution. Monaghan, who starts on 9 January, is joining from Viacom International Media Networks, where she is head of marketing for the MTV and Comedy Central brands. She will report to Nickelodeon UK & Ireland general manager Alison Bakunowich.

Georgia Tourism has appointed PR firm kbc to promote the US state as a holiday destination for people from the UK, Ireland and Scandinavia. The agency will handle media relations and travel trade and consumer marketing activities, with the aim of increasing visitor numbers and length of stay throughout the state. The contract, which began on 1 January, will run for an initial period of 12 months.

Humanitarian charity British Red Cross has appointed former Guardian digital editor Polly Curtis to the newly created role of director of media. She will lead a team of 20 and will be responsible for creating a more responsive digital media operation, British Red Cross said. 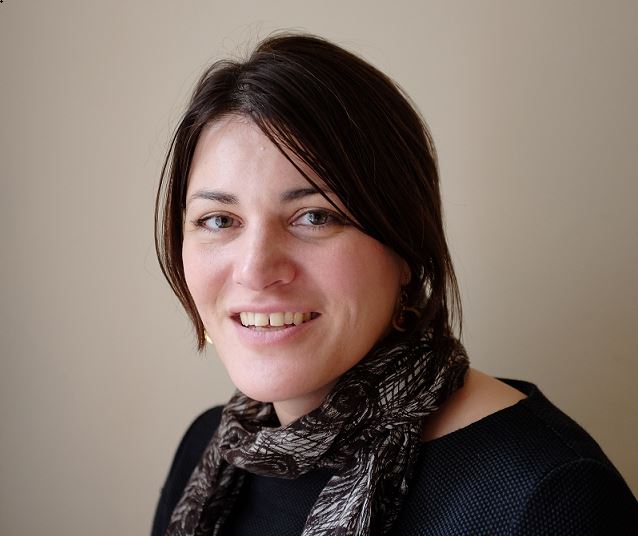 Refresh PR has been appointed by drink manufacturer SkinnyBrands to launch its new 89-calorie lager in Morrisons supermarket this month. The agency will promote the drink in print and online, and will launch several campaigns throughout the year to support SkinnyBrands’ portfolio of products. Refresh won the account in December following a competitive pitch and will work alongside creative agency Shoot the Moon, which has been brought in to handle social. 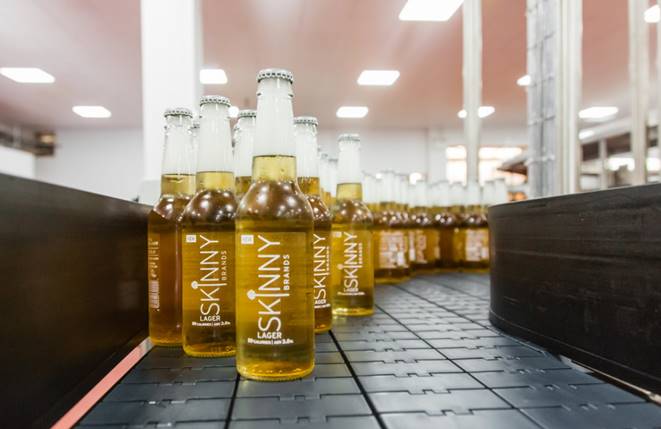 Leather goods brand Smythson of Bond Street has appointed PR firm Threepipe to manage a series of social media campaigns designed to support both online and offline sales. The agency began working with Smythson in August and has so far implemented a campaign on Facebook and Instagram to drive engagement with existing and new audiences.

Suffolk PR and marketing firm Pier has appointed Amy Bendall as an account director, and account manager Kate Dodd. Bendall was previously a comms officer at pub retailer and brewer Greene King, while Dodd had been a journalist at the East Anglian Daily Times and Ipswich Star.