Beauty products business Avon has appointed Chris Wermann as chief communications officer. Wermann, who will take up the role as of 3 January, will be based in Chiswick in west London, and will report to Sheri McCoy, Avon's CEO. As part of the role, Wermann will be responsible for corporate and internal communications, corporate social responsibility and sustainability, and operational oversight of the Avon Foundation for Women. He had been director of corporate affairs at Home Retail Group until October, and before that worked at Kellogg's.

Hope&Glory has been appointed by Japanese video game developer Square Enix to launch the second expansion of Final Fantasy XIV in the UK and Nordic regions. As well as press office duties, the agency will create a launch moment for the new expansion, which is expected in early summer 2017. The agency has also been tasked with handling UK and Nordic media relations for the European Final Fantasy XIV Fan Festival, which takes place in Frankfurt, Germany on 18-19 February. 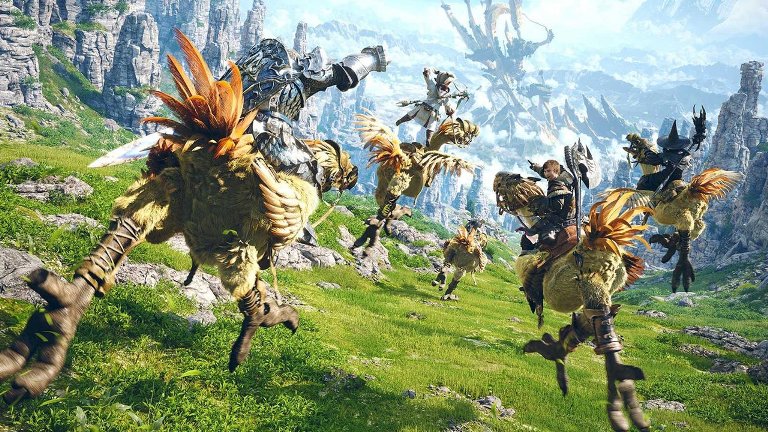 Integrated comms agency Citypress has opened a new office in Liverpool so that it can be closer to brands - such as KPMG, Lloyds Bank and Bibby Line Group - that it represents in the local area. The Liverpool office will be overseen by senior consultant Pete Lappin, who has spent the last four years at the agency's headquarters in Manchester. Citypress also has bases in Edinburgh, London and Birmingham.

Glasgow-based comms agency Perceptive Communicators has been appointed by Eagle Plant Hire, following recommendation from AS Homes, another of Perceptive's clients. Alongside the new win, the agency has also been reappointed by urban regeneration company Clyde Gateway, and by Kier Construction, which has reappointed Perceptive for the fourth time.

Transport, technology and environment agency Prova PR has appointed former motoring journalist Kieren Puffett to the role of head of automotive. Puffett, who was previously held positions as PR director at automotive agency JJ Marketing and deputy editor at Car Magazine, joins Prova after a series of internal movements. These include former head of automotive St John White taking on the role of head of branding, while Aimee Postle has been promoted to board director.