If the last few months have taught us anything, it’s that change can come in an instant – and it can have far-reaching effects. Large shifts in public sentiment can occur at any time, for many reasons, and they can have a lasting impact on how customers or prospects perceive your brand.

Using YouGov’s BrandIndex tool, we’ve delved deeper into the data to explore how consumer attitudes to brands have altered in response to recent events.

YouGov BrandIndex measures consumer attitudes towards products and services through metrics such as Buzz, Reputation, Recommendation and Brand Awareness. By subtracting negative feedback from positive, BrandIndex creates a score ranging from -100 to 100; a zero score means equal positive and negative feedback.

The impact of Brexit and ongoing economic turmoil led to a number of food manufacturers tweaking prices and portion sizes – though as Toblerone and Walkers Crisps demonstrate, the public can respond in very different ways.

The redesign had an immediate impact on consumer attitudes to the brand, following its announcement on 8th November. On YouGov’s BrandIndex, Toblerone’s Recommendation score – which tracks whether consumers would recommend a brand or tell others to avoid it – dropped by 17 points between 8th and 13th November. The brand’s Value score, which tracks value for money, unsurprisingly also dipped – by 19 points, to 7.5. Toblerone’s Buzz score, measuring brand sentiment, dropped from a generally positive 2.8 on 7th November to lows of -41.1 on 21st November.

It’s a stark reminder of how consumer attitudes can change in an instant – and the importance of monitoring those attitudes in order to craft a response. In this case, the very obvious visual comparison between the old Toblerone and the revised version made for a story that quickly went viral and had an immediate impact on consumer views towards the product.

While Toblerone may recover from the impact of its design change in the long term, previous examples show that there can be a lasting impact from altering a product, even after it’s dropped out of the news cycle.

The Telegraph reported in January this year that Creme Egg sales had fallen following the change of recipe in 2015. This is reflected in BrandIndex data, with the number of consumers saying they had bought the product falling from 11 per cent of the population between 1 January and 21 March 2014, to 10 per cent over the same period in 2015, and 9 per cent in 2016 – showing that recipe changes and significant alterations to the product may have an impact on consumers’ relationship to a brand over time. 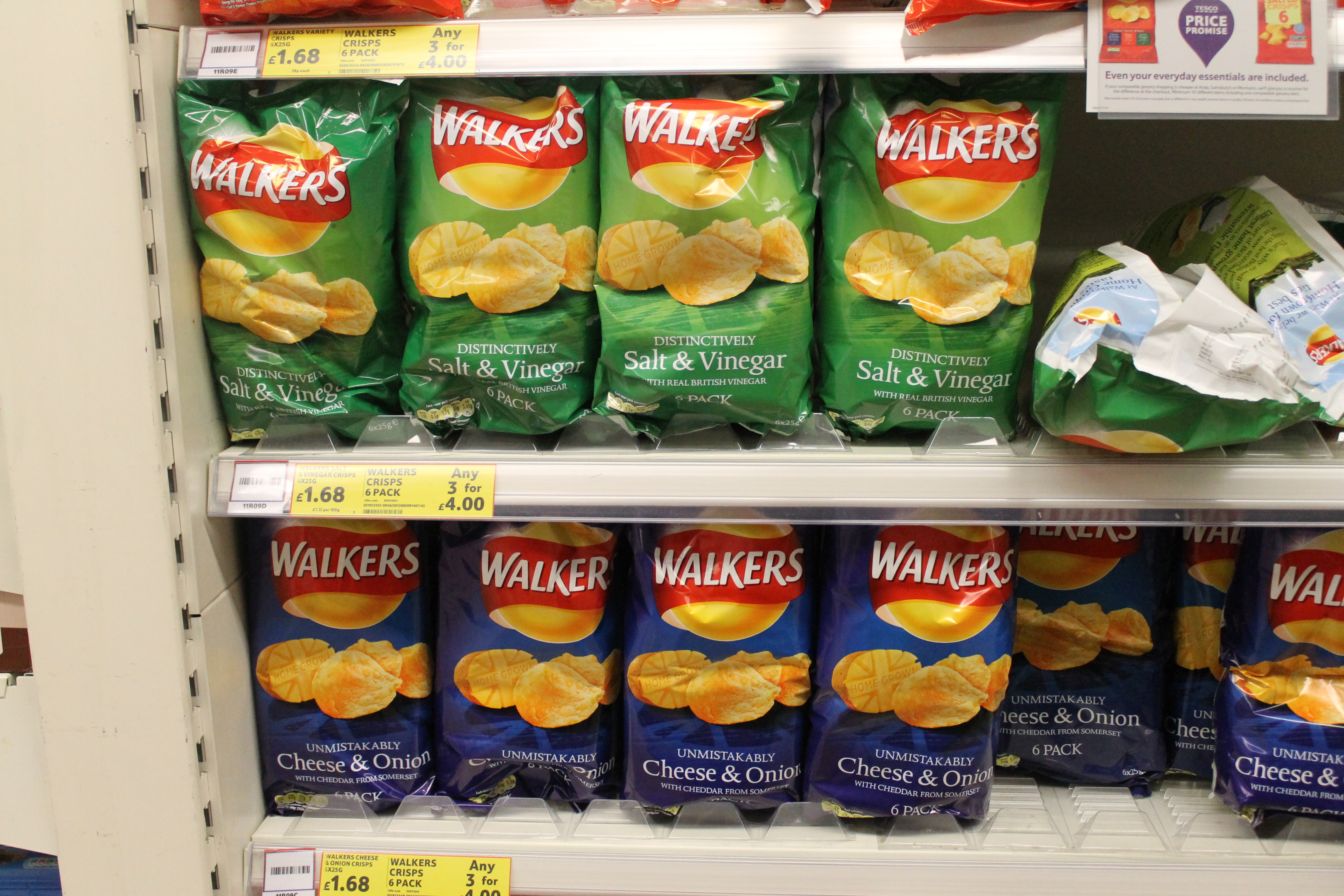 Faced with a similar predicament – the currency crunch meaning either reducing sizes or increasing prices – Walkers took a different approach and in November asked supermarkets to bump up the cost of a packet of crisps. Citing "fluctuating foreign exchange rates, supply pressure on key ingredients and the weakened value of the pound", the brand reportedly sought price rises of between 5 and 10 per cent, taking a 32g bag of crisps from 50p to 55p.

The announcement had a minimal impact on Walkers’ BrandIndex score; although it fluctuated slightly, it remained stable. Following the announcement, perception of value dropped from 20 on 5th November to 16 on 14th November. Purchase intent dipped slightly, but has remained fairly stable.

The parallels with Toblerone’s situation are clear. But while the chocolate brand may have suffered more because its change was visual, leading to it "going viral", consumers seem to have been understanding of Walkers’ higher prices in light of the effects of the economic climate and Brexit. 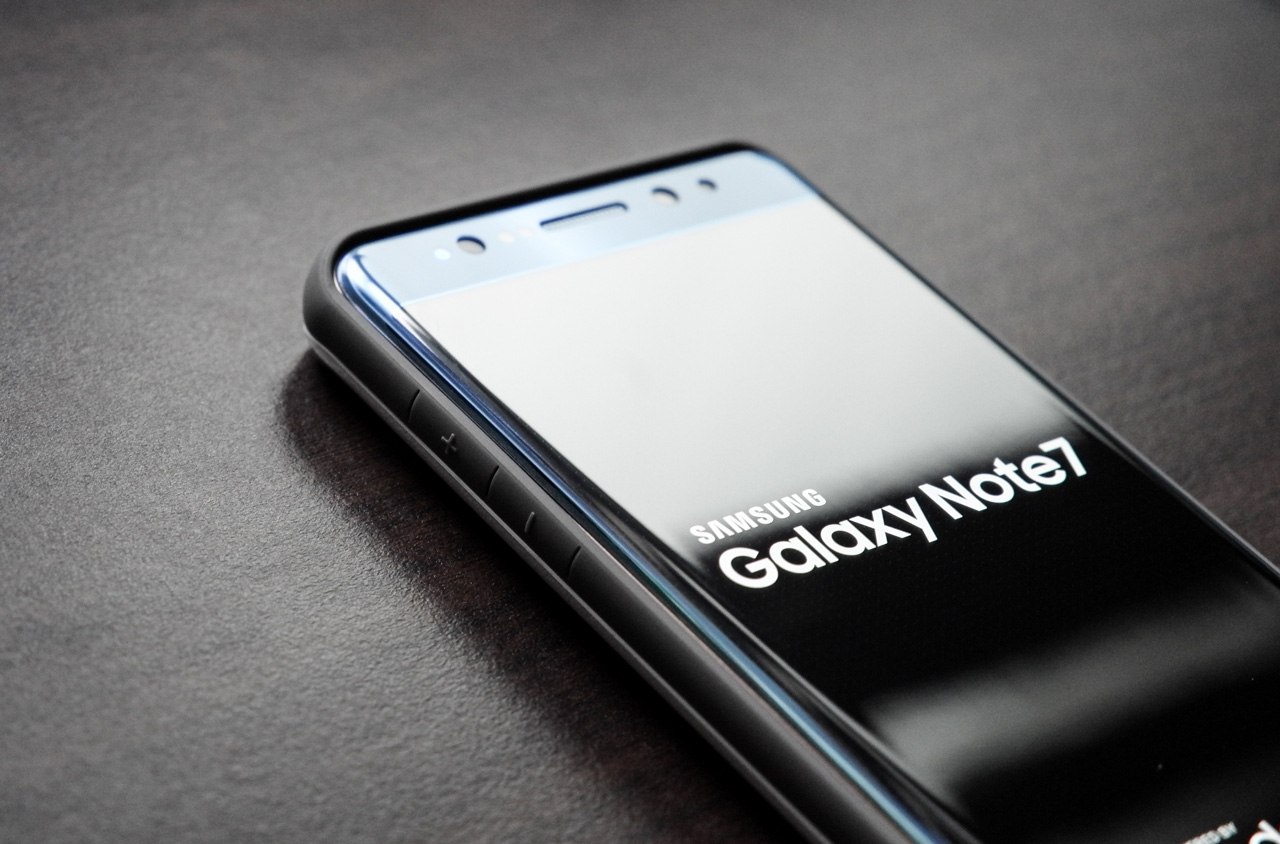 Following the August launch of its Galaxy Note 7 smartphone, reports surfaced of phones exploding while charging. It was the start of a tumultuous few weeks for Samsung, with the company announcing a replacement programme in September. By early October, it was clear that replacement phones had the same issue, and on 11 October Samsung announced that it would stop selling the Note 7 altogether. It was a PR disaster – with the FAA stepping in and making it a federal crime to carry the Galaxy Note 7 aboard airplanes in the United States. But did it affect consumer attitudes to the brand?

BrandIndex’s Buzz score measures whether consumers are hearing positive or negative things about the brand. Comparing the responses of the general public with those of current Samsung customers over the period between the start of August and early October, it’s clear that these two groups were aware of negative media coverage. Both noted a significant drop in Buzz in early September – when Samsung announced its global recall of the Note 7 – and a second, larger one around 11 October, when the brand announced that it was stopping sales of the phone. 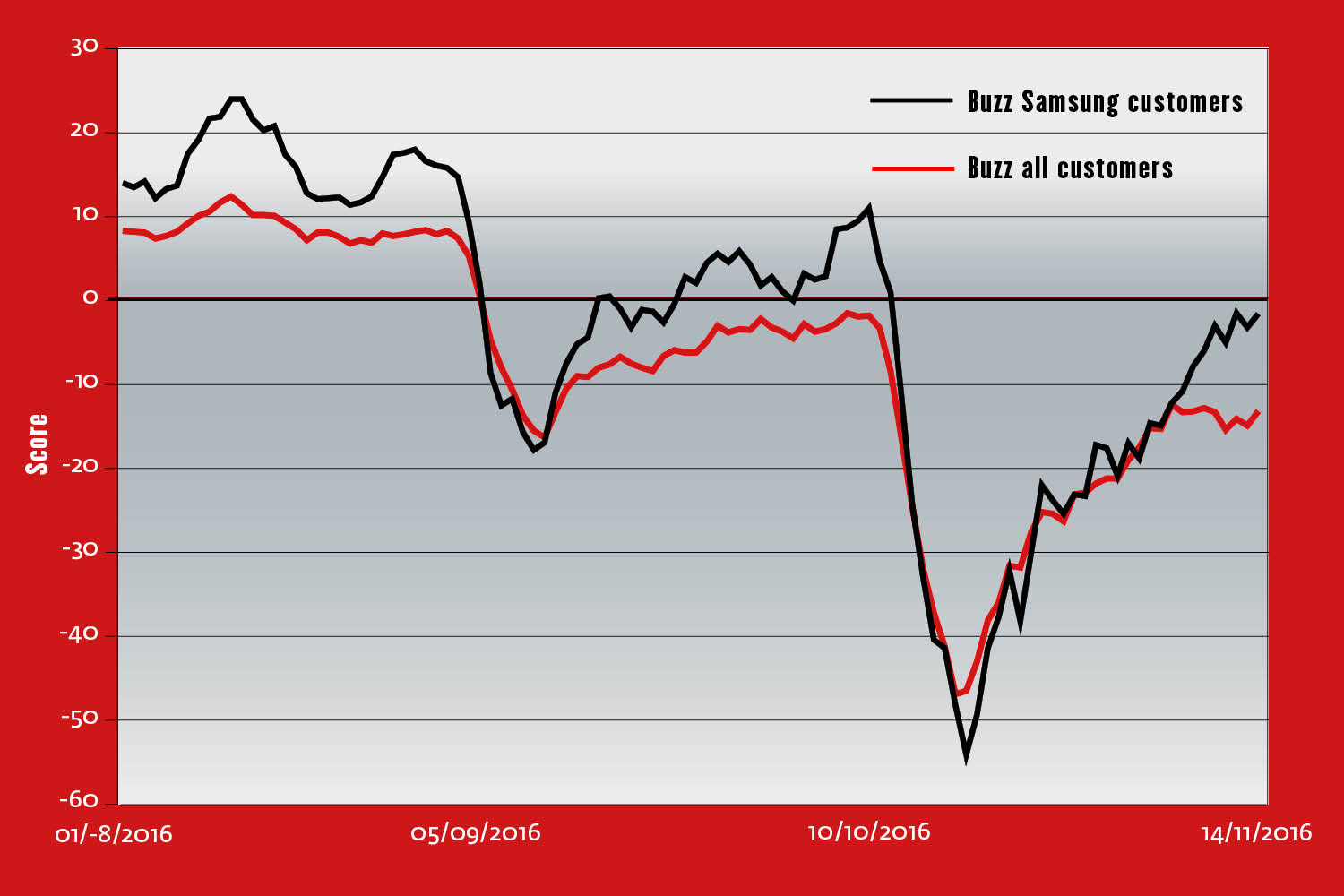 However, over the same period, purchase intent among both groups barely wavered. This may be partly due to the long-term nature of phone purchases, with customers tied into lengthy contracts, and partly due to the focus on one particular model of phone. The impact on existing Samsung customers, then, seems to have been minimal. Around 45 per cent of Samsung customers saying they would make their next smartphone purchase one of the brand’s devices – approximately the same level as before the recall.

However, Samsung will need to pay close attention to whether there is the potential long-term impact on those who aren't already customers of the brand – and whether it will affect their ability to expand their consumer base. 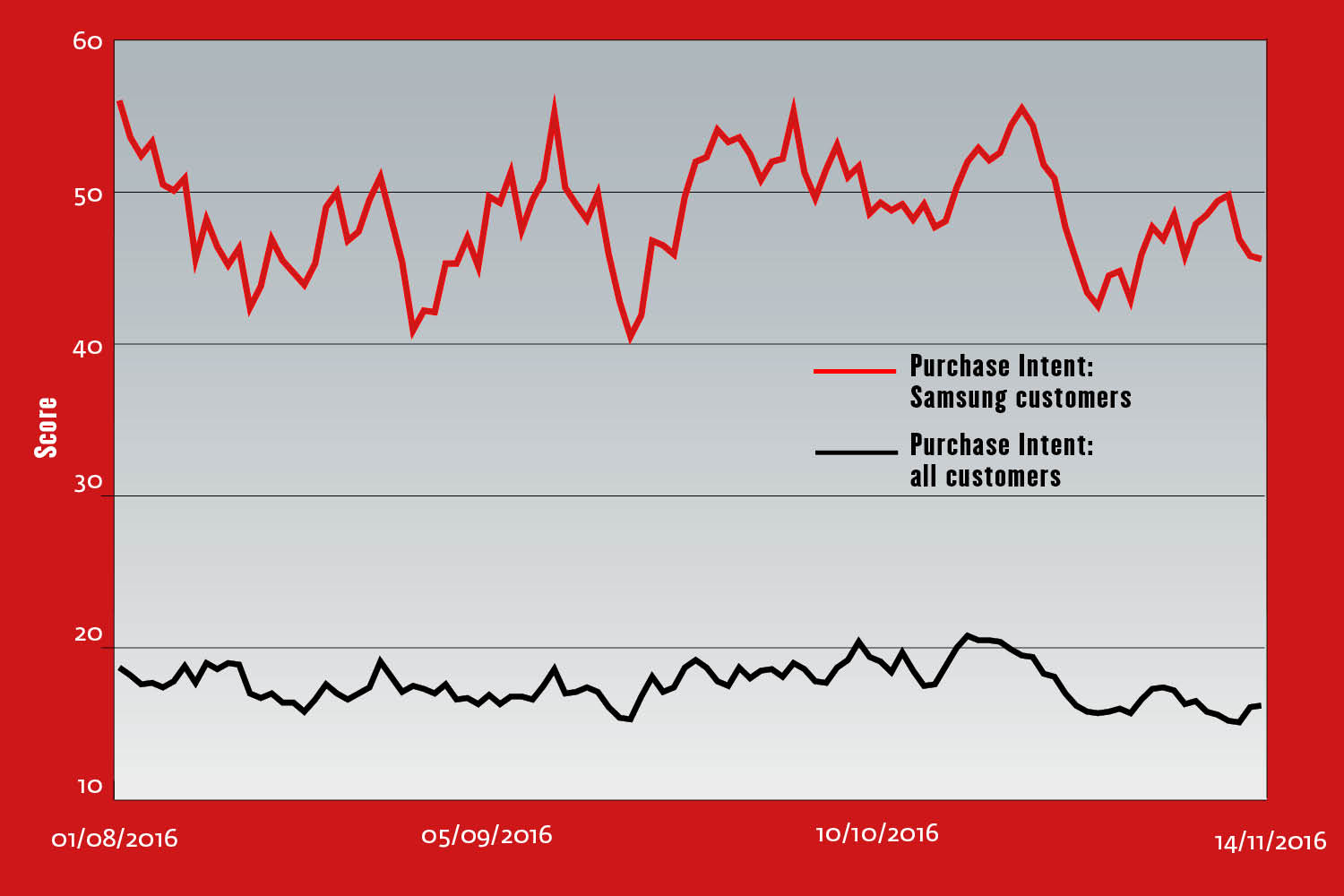