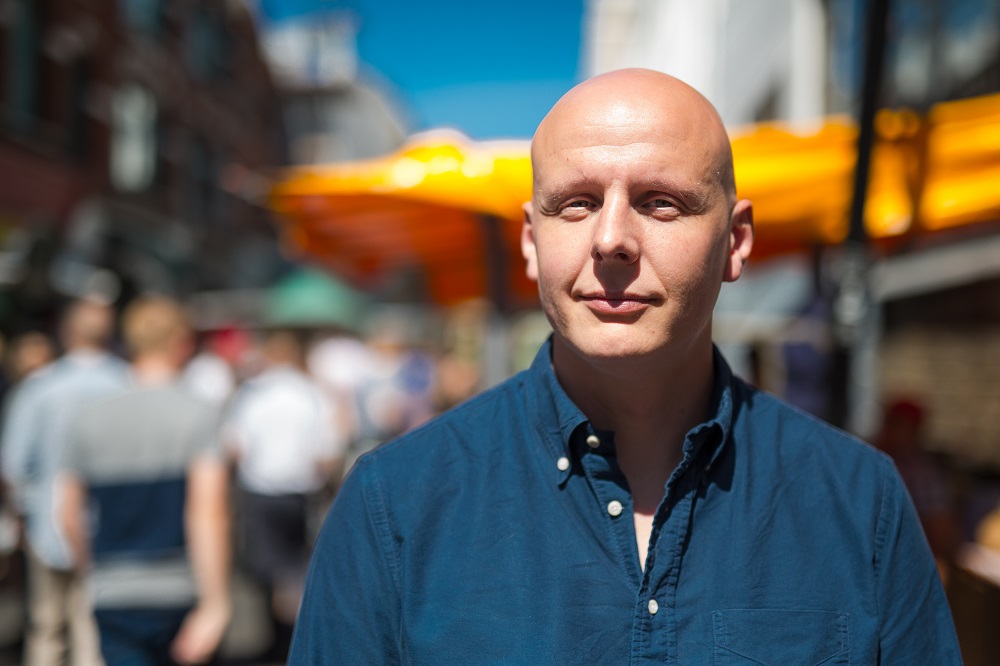 The UK’s largest PR firm Edelman has appointed James Morris as senior director for its Corporate Reputation division. As part of the new role, Morris will lead the growth of Edelman’s corporate narrative and positioning work, joining the agency’s existing roster of "reputation advisory experts". Morris joins from Greenberg Quinlan Rosner Research, where he served as director of its European division. He was also a former speechwriter, advertising planner and advisor at the Number 10 Strategy Unit. 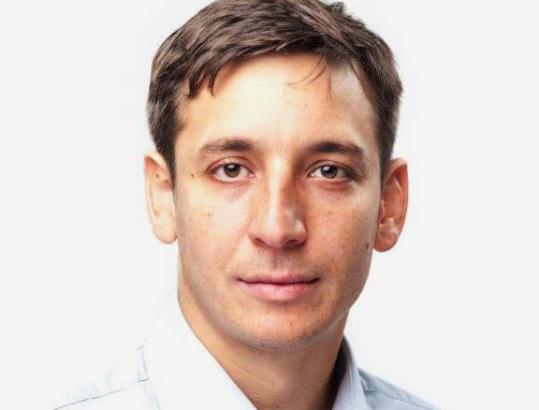 Eight finalists have been announced for Creative Shootout, the competition for the PR and marcoms industry, where contestants are given just hours to devise creative ideas for mental health charities Mind and Rethink Mental Illness. Eight teams from leading agencies, including two from last year's winner Michief, will compete during the live final at London's BAFTA on 19 January. Click here to read more.

Specialist healthcare agency Aurora has promoted company director Siân Hurst to managing director, while current MDs and owners, Neil Crump and Claire Eldridge, have been made CEOs of the business that they launced in 2005. According to Crump, Hurst will take control of agency management, whereas he and Eldridge will focus on client relationships and the growth of the business in the UK and overseas.

Comms agency Bite has won a brief with Israeli startup Pixoneye and will help launch its digital analytics app technology in the UK. Pixoneye’s algorithms are designed to analyse photos and videos on smartphones, providing information on the interests of users that brands can use to improve customer experience, the company said. Though other agencies were involved, there was no competitive pitch.

The Academies Enterprise Trust (ATE), which is designed to inspire children and young people across its network of 66 primary, secondary and special academies, has appointed Catherine Hastings as its new director of communications. Prior to joining ATE, Hastings had managed communications for the likes of the London Business School, BBC, NHS University and the Office of Government Commerce. She is also the founder of Strategic Communications, which provides comms advice to company boards and directors.

The Welsh Government’s Cadw (historic environment service) marketing team has won the award for Communication at the national Civil Service Awards, following its work launching the Pack Your Imagination (PYI) campaign last year, which was designed to increase footfall to Cadw sites. The team presented over 30 historic sites as great opportunities for a family day out in Wales, and launched the campaign with a time-lapse video showing Lego enthusiast Bob Carney creating Rhuddlan Castle from 50,000 bricks. Cadw is the Welsh Government’s historic environment service, which works to create accessible and well-protected historic environment for Wales.